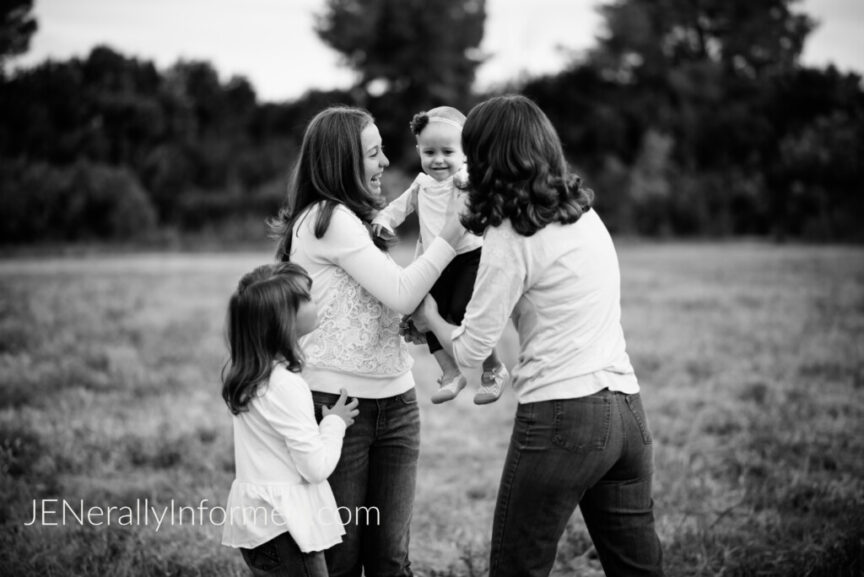 Last night I had an appointment that I knew would require some waiting on my part. It would be in a nice air-conditioned room with soft chairs, so I was actually thinking it wouldn’t be so bad and was looking forward to the alone time. I get very little of that in general, but especially more so now that summer is in full swing at my house. To prepare for my wait, I had loaded up an ebook on my phone and saved several texts to respond to that had come in earlier in the day. I was alone for the first few minutes of my wait until an older gentleman walked in and sat down. We smiled and greeted one another. I kind of hoped that would be the end of our interaction and picked up my ebook to begin reading…. right until he started the conversation with me in earnest.

I politely answered and responded to his queries, but still held my book up at eye level hoping I could return to it shortly. No such luck on that front. The conversation continued mostly one-sided, but still, due to the continued conversation, I ended up closing the book app on my phone for the last few minutes of my wait and talked with him. It wasn’t an especially deep conversation, but as I listened to him I could tell he really hadn’t had the opportunity to talk to very many people recently.

I sat there and wondered at what point will my life be like that? That I will be eager to talk to people? Right now there are so many responsibilities on my plate. And if my children are awake it is seldom quiet in my house. I also knew that the second I got home there would be little people to put to sleep that of course wouldn’t want to go to sleep and that even after I had gotten them to sleep, more than likely sometime in the middle of the night that same little person would be crawling into my bed due to some nighttime fear.

Miles To Go Before She Sleeps. 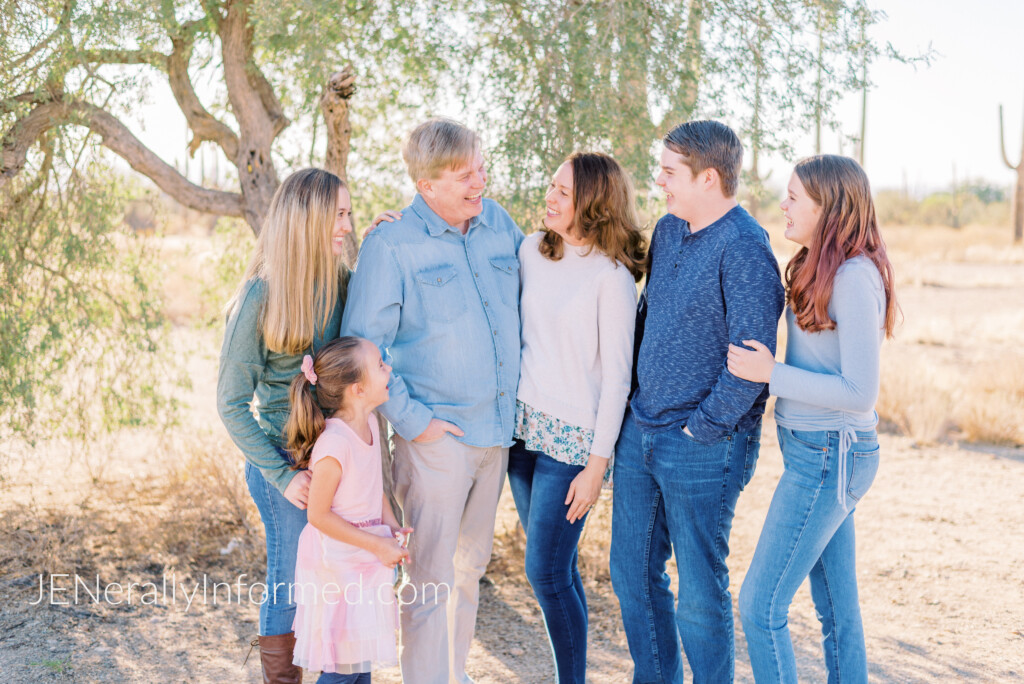 As a mom to 4 who has a busy professional life and an equally fully loaded service plate, women I think universally have times where we just want to bury our heads when we get the opportunity to do so. We don’t want to engage or be engaged with. It’s a fair desire.

What this older man didn’t know about me was that I had been counseling several people that day for my church responsibility and also coordinating service efforts etc. for that same responsibility. I had also handled a plethora of work responsibilities and mothered and cared for a recuperating 16-year-old son who had his wisdom teeth removed this week. I was beyond beat as I sat there and just wanted a few minutes of alone before I had to head home and start the next portion of my night.

Miles To Go Before She Sleeps. 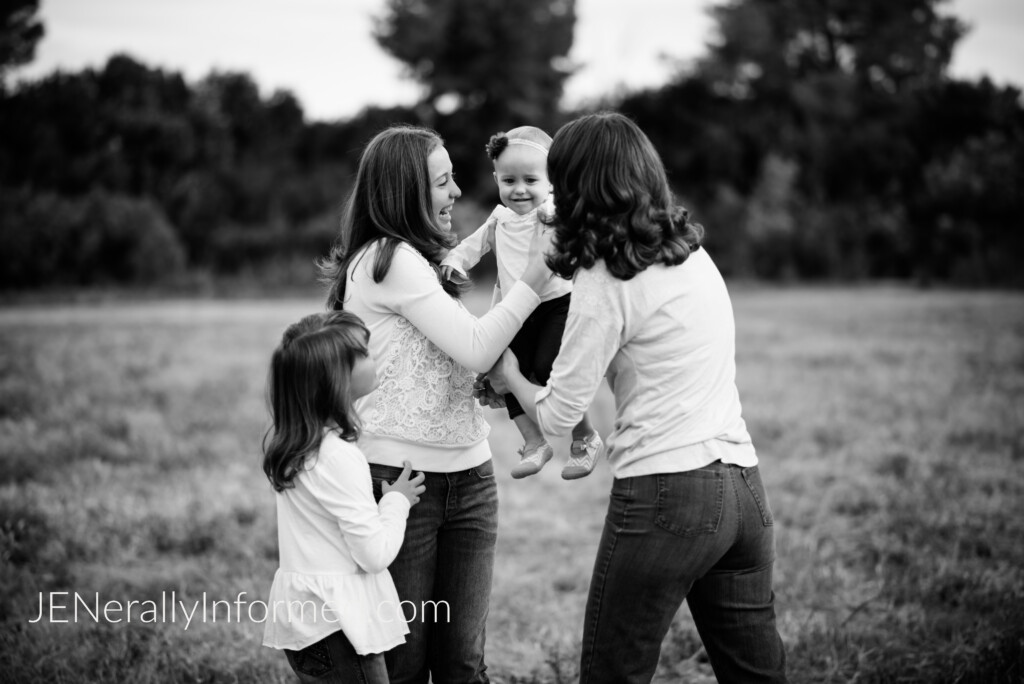 I also know though just how fast children grow up and move on. And I also know that my current church service calling won’t always be my responsibility to carry. I know the days and years will lightspeed by me until I might be more like the eager-to-talk gentleman I met on my wait last night than the tired and exhausted woman I am today.

Someday my house will be quiet and the responsibilities I carry will be a lot less than what I currently manage.

As I chatted with him, I wondered when for me did the simple act of congenial conversation become a burden?

Has motherhood really robbed me of even the ability to do that at times?

Do other mothers feel this same way?

Does carrying on even a simple conversation feel almost too heavy?

Does motherhood rob us of the ability to communicate or do moms instead reserve communication for when it matters? #motherhood 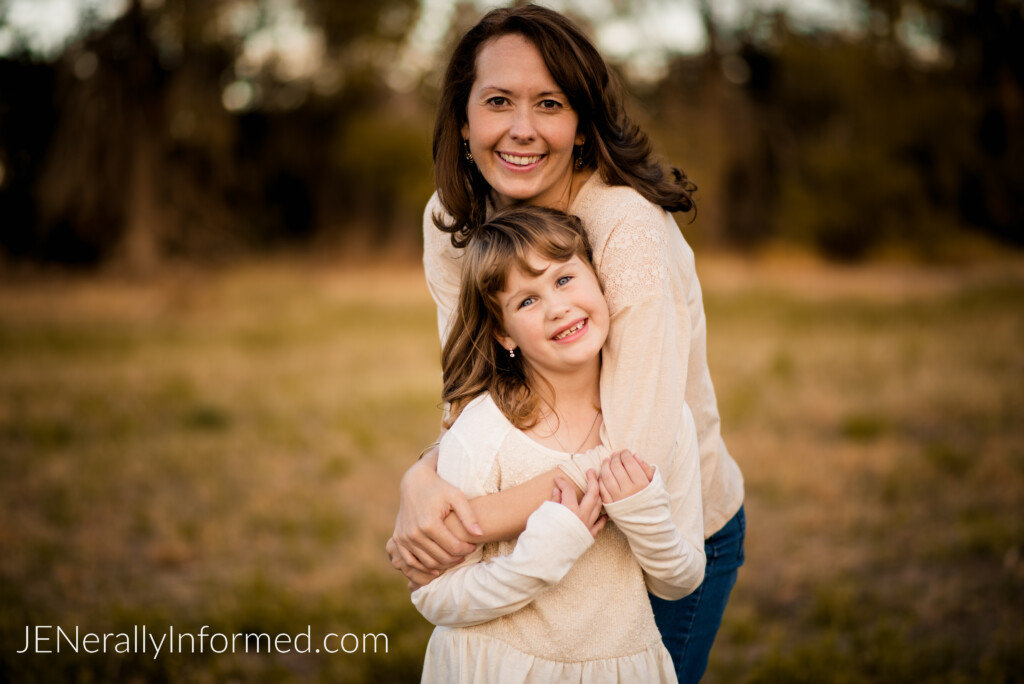 I read an article recently about a woman who would run every morning. Her run served as her sacred me-time since she was a busy mom and had an even more busy professional life as a nurse. I feel for her. Running was her one time in the day where she could focus on whatever she wanted and do something for herself. On her run one morning an older gentleman waved to her from his front porch and beckoned her to come closer. She was a bit taken back and approached him cautiously. Right on sister. He told her that he saw her run every morning, but she had never waved or said hello. I think she actually hadn’t ever even noticed he was sitting there before this morning. She had been pretty focused on her runs and had always been listening to her favorite tunes. The crux of the article and most of the comments focused on how rude it was of that man to require something of a woman he didn’t even know, and that we as women are not EVER required to stop and talk to anyone we don’t want to. Amen sisters on that front. You have a solid fellow feminist in me.

Of course, no one should ever put themselves in a dangerous situation because they fear being rude. But what do we lose when we are unwilling to just talk to someone? What have we as women and mothers lost in our inability to at times communicate how bone-crushingly tired we are or that maybe we need help?

I don’t have any of the answers here, but I remember once standing in a grocery store lane looking at the cereal in an especially difficult time in my life when unexpected tears emerged and I softly started to cry. In my embarrassment, I hoped to avoid detection from any other shoppers, because who cries in a grocery store aisle? Me obviously.

An older woman I did not know turned and looked at me and right there in the lane she hugged me. She didn’t say anything or ask me anything, but she looked me in the eye and hugged me. I wiped the tears and continued on with my day. She was one who knew and had lived it.

Now with COVID, we sure are NOT hugging strangers, but will it also take away the desire for us to even talk to someone who could maybe use a friendly ear?

I sure hope not. 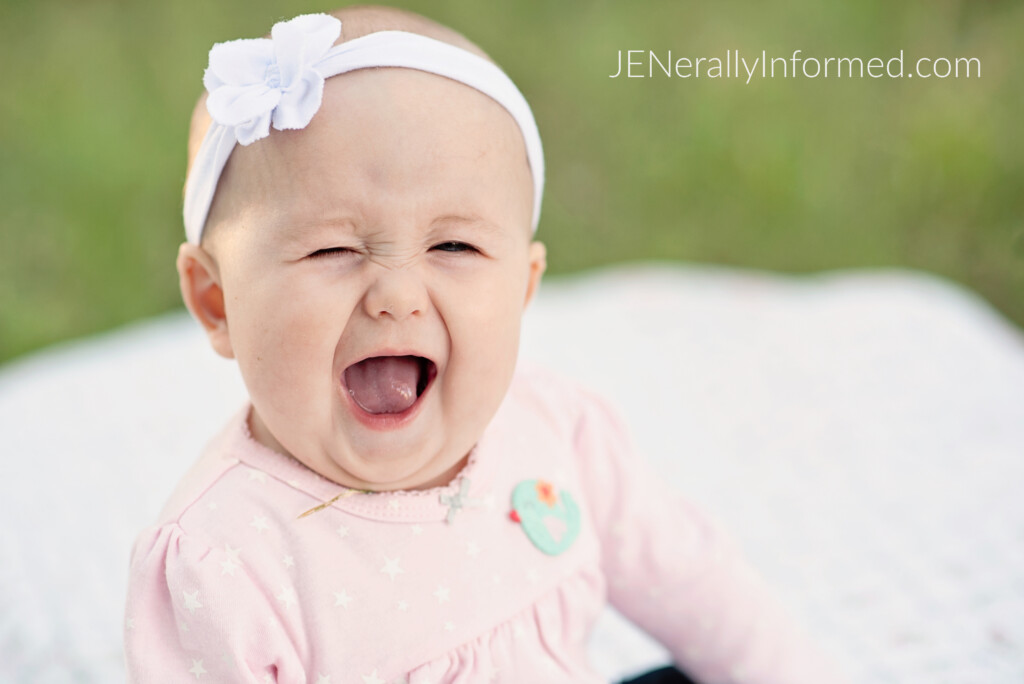 One of my good blogging friends told me that her mom told her this is an age of Aquarius we are living through. One of turmoil and trouble, but when we emerge from it, we will be a better, kinder people. I sure hope that is the case, and I guess maybe in order to make that happen, important changes will need to take place individually with each and every one of us. As each of us tries to return to some form of more expert-level human-ness and perhaps embraces something that we might normally shy away from?

For me, that might be a simple conversation with a lonely person who just wants someone to talk to.

I  also hope that when the days comes, because it will come sooner than later, I can remember my experience from last night when one day I sit down and see the mom who reminds me so much of that tired and exhausted person I was years earlier and to be able to smile and greet her but let her bury her nose in that book. Someday she will return to conversations when she is ready. And I know she will seek out those conversations that matter.

Because for her she isn’t being rude, she might just need a few minutes of alone time, before the miles to go that evening before she sleeps. 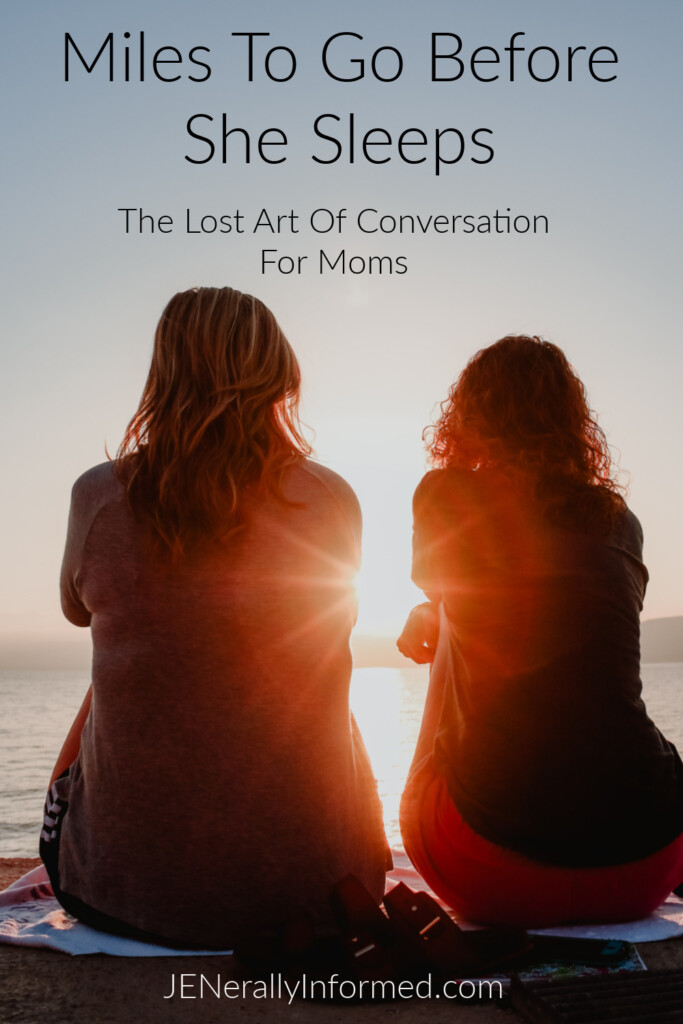 Thanks for stopping in! And I would love to hear your thoughts.