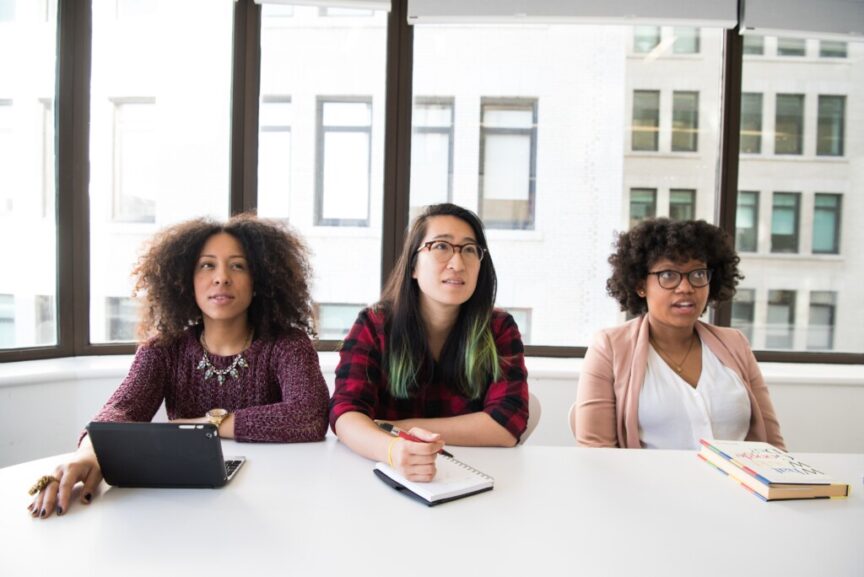 Many of you might perhaps be unaware of this, but my “day” job is that of a public relations consultant. I have my own consulting firm and I work with several clients in order to help their companies and practices grow through strategic plans and through interior business modeling and development. All of that is fancy speak for this; I help companies be better and offer a better product so that they can attract their target customers. One of the things that has startled me in my professional role of helping companies to grow is seeing repeatedly, from organization to organization, how women treat one another. It can be horrible and when female relationships “crumble” it becomes a monumental stumbling block to the growth of an organization.

In 2011, Kim Elsesser, a lecturer at UCLA, analyzed responses from more than 60,000 people and found that women—even those who were managers themselves—were more likely to want a male boss than a female one. In fact, the ratio was 2:1. The participants explained that female bosses are “emotional,” “catty,” or “bitchy.” (Men preferred male bosses too, but by a smaller margin than the female participants did.)


Research done by authors Susan Murphy and Rita Heim, suggest that, “Women consistently fail to support other women in the workplace and often actively set out to undermine their authority and credibility.”


If you are a women in the work place, I think you might already understand this behavior, and if you have never experienced any of this female to female aggression in the work place, then consider yourself very lucky. Personally, I see it almost everyday; women jockeying for power, and doing so by attempting to pull other women down or “eating their own.” 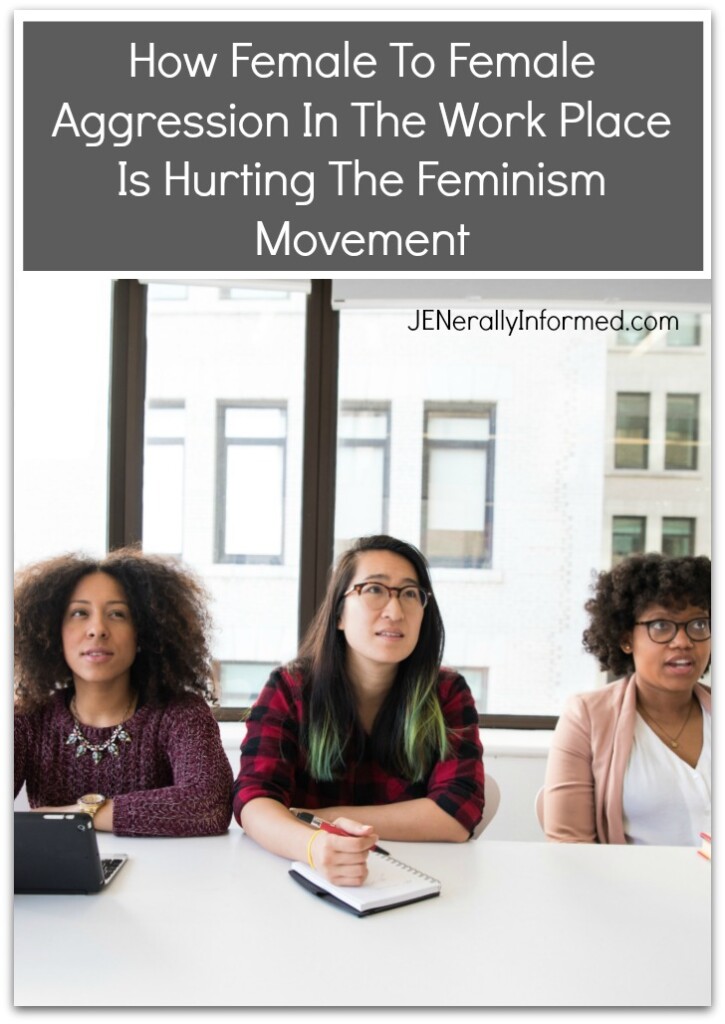 Joyce Benenson, a psychologist at Emmanuel College, in Boston, thinks women are evolutionarily predestined not to collaborate with women they are not related to. Her research suggests that women and girls are less willing than men and boys to cooperate with lower-status individuals of the same gender; more likely to dissolve same-gender friendships; and more willing to socially exclude one another.

Benenson believes that women undermine one another because they have always had to compete for mates and for resources for their offspring. Helping another woman might give that woman an edge in the hot-Neanderthal dating market, or might give her children an advantage over your own. Women “can gather around smiling and laughing, exchanging polite, intimate, and even warm conversation, while simultaneously destroying one another’s careers.”

Interesting take, but I am not sure she is that far off the mark. At heart, I am a feminist. Which when you look at the outside picture of my life may not seem like the case since I have a traditional marriage and have spent more than a decade at home raising children before returning to the work force. Unfortunately, how we perceive feminism is also something we as women need to get over if we really are all that jazzed about true equality for women.

How Female to Female Aggression In The Work Place Is Hurting The Feminism Movement.

Recently I watched a Tedx Talks as I was trying to deal with a particularly difficult case of female aggression in the work place that left me befuddled. The speaker had some very valid points, she encouraged women to resolve these work place issues by using “women speak” and creating a “big chip pile” within the work place that helps to not leave them in the deficit with other women. The sad thing is I think she is right, but in 2020 how unfortunate is it that this should still be the case? Women speak?

Women earned the right to vote in the US in 1920, the first big hurdle for gender equality, but now a hundred years later we are still fighting with other women, ultimately hurting the gender equality movement.

I am not sure I have all of the solutions to fix this problem, nor can I, but it seems like to me a first good step is just talking about it in constructive and real conversations. I would love to hear how you have dealt with this, even if it was a less than proud moment. I have written before about The effect of the dwindling village on women and about the war on women. This type of aggression although aimed solely at women, doesn’t just hurt it women, it can hurt families and communities.

It’s time we stop this type of behavior and instead work to build each other up, knowing that foundationally we are absolutely different, but also realizing that those differences are of value both in the work force and within our communities.