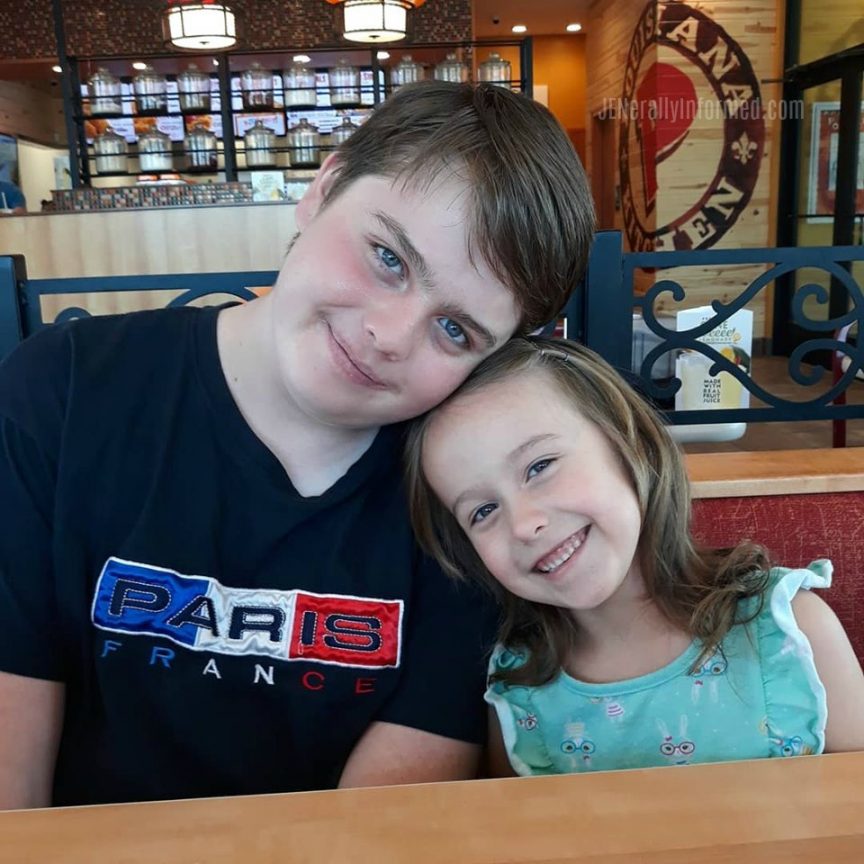 Back in 2014 when this blog was brand new I wrote a post with 7 Tips For Raising A Son. My son was around 9 at the time and flash forward to 5+ years later, that smiling little guy is now a smiling, handsome, and very tall 15 year old. 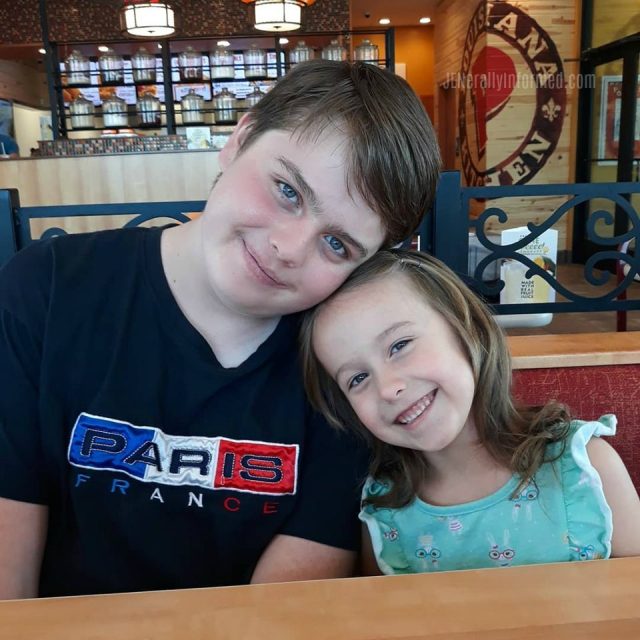 Caleb is one of those rare souls who people instantly feel comfortable with. I don’t think the kid has any enemies, literally. He is whip-smart, talented, funny and enjoys making people smile. I know that there is a debate about nature vs nurture, and I think Caleb came with a whole lot of awesome that wasn’t instilled by myself or my husband. We have however helped to nudge that awesome even further in the right direction.

My husband and I aren’t experts, and our kids will be the first to point out our parental faults. Caleb is a pretty great kid though, and many others have noticed it too. Here are some of the things we have done that might help you as you raise your own teen boy.

Raising a teenage boy is awesome! 5 tips to help make parenting one a little easier. 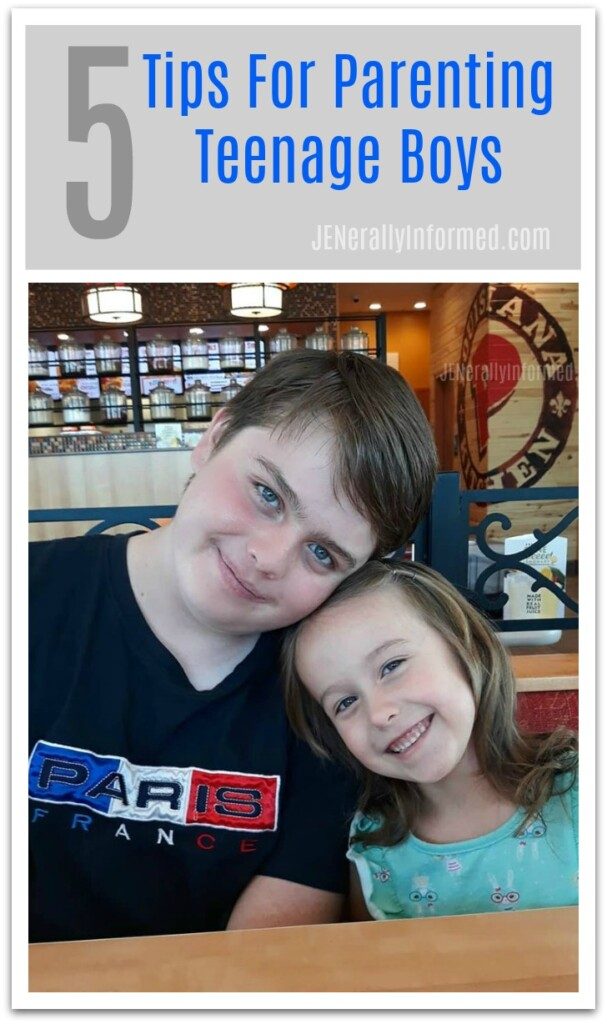 There really is nothing sadder than a 20- something who has never had a job and doesn’t even know where to go to find one. To avoid this start them working early. Give them chores at home, have them volunteer to help with community projects, and also encourage them to seek out employment and even intern opportunities. Nothing prepares a teen more for real life than having them understand that their ability to work will make their life better. My son has a summer paid internship this summer. This is in addition to the various side babysitting and pick-up jobs he does during the rest of the year. He really likes watching his bank account grow, and he also enjoys the skills and muscles he is gaining through his hard work!

I wrote about this back in 2014, but it is still vitally important. Let me give you a little example. My son has 3 sisters. He feels comfortable talking to girls and being around them. Once several of his guy friends asked how he did it and what was the secret to talking to girls and having them be your friend? He told them the following, “There’s no secret. I treat them like I want my sisters to be treated by other boys.”

Teach your son to respect women, men and also important, authority figures. My husband once employed a young man he gave a chance to. This young man  kept fighting with the site boss (my husband’s ultimate boss) about how things should be done. He did this when my husband wasn’t present, and this young man almost lost the contract for my husband. It is not that you can’t have ideas for doing things, but with a keen mind and hard work you can earn the respect of others and then be able to make changes.

Respect makes a world of difference.

I know this goes against all parenting instincts, but sometimes they just need to fail. There was one school year where no matter what we tried from punishments to incentives my son just did not turn in his school assignments for one class. He would forget or procrastinate on assignments and ultimately miss deadlines. Unfortunately, he was a little belligerent about it too, and so I decided to let him fail. I kept a few key punishments in place and let him work things out without my constant nagging. I didn’t give him any passes or excuses and let him handle the fall-out. He earned a C in that class that year and felt a little embarrassed when all of his friends asked him why he didn’t have honor roll that year since he was so smart. He was smart. And he knew it. He also knew he had blown it. The next year he didn’t. 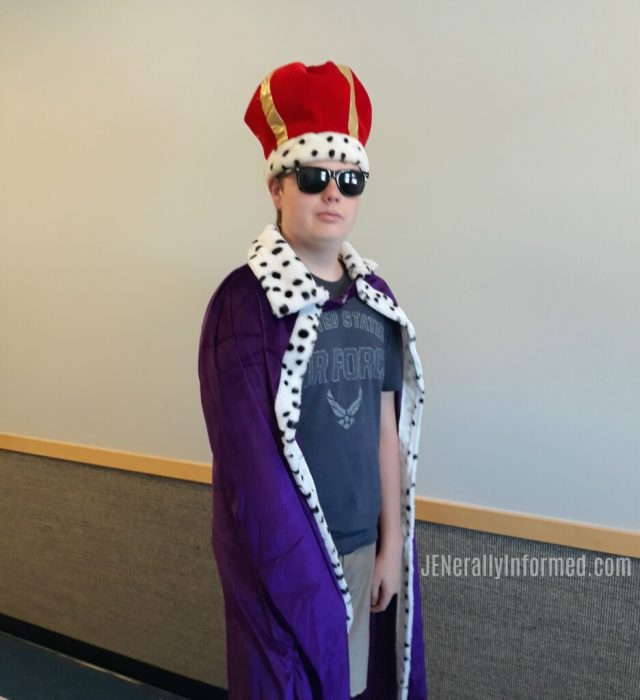 4. Stay On Top Of Technology Usage

There is so much good out there in the land of technology and there is so very much that is bad. Limit their usage and tell them to get off technology. Also, in our family we have an open door policy- meaning no tech happens in a room with a closed door.

I once heard a parent share the horror she had felt when she discovered her young teen was addicted to pornography. She took steps to help him and at first he was VERY angry at her for her attempts to “help” him. Later he came to her and shared that he was grateful she had interceded. He hadn’t been able to stop himself and had fought the battle so many times and lost. With his personal failure out in the open and no longer a secret shame, he was finally able to get the help he needed.

Ultimately, your teen might never thank you for your technology rules, but having them is going to help your teen become the best version of himself he can be.

5. Teach About A Higher Power

We are members of the Church of Jesus Christ of Latter Day Saints. My son is the President of his Quorum of Young Men and helps to pass the Sacrament every Sunday to our ward members. He does this not out of obligation, but because he believes in God and wants to help others feel close to Him and understand how having Him in your life makes it better. He even plans on serving a 2 year mission for our church in just a few years when he is 18, because he feels so strongly about his desire to teach about God’s love for everyone.

Over the years our family has always taught and encouraged this love rather than strict adherence to a set of rules. God is love and that is how you know you are living your religion right. If you have kids that love others and treat others kindly, then that right there is EVERYTHING. So whatever religion you practice, just make sure to teach it and then live it. Your kids and teens will benefit from your example.


I am so very grateful for my son and the amazing man I get to see him turn into in the next few years. He is the protector of his sisters, a hard working member of our family, and a hilariously fun addition to the gang. Watch out for this kid, because he is going somewhere! Ahem… introducing President Humphries. A mom can wish right?! :)