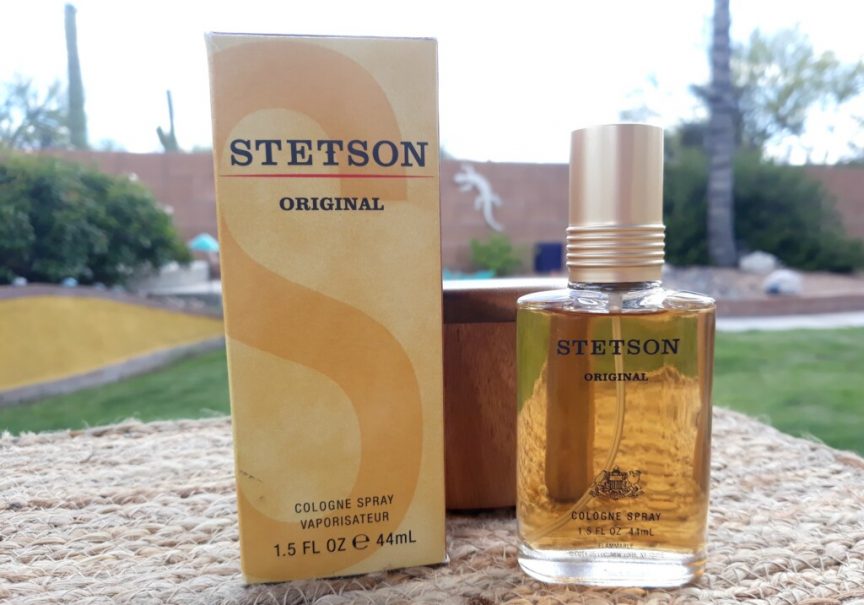 This shop has been compensated by Collective Bias, Inc. and its advertiser. All opinions are mine alone. #ClassicStetsonDad #CollectiveBias

I remember asking my mom as a little girl if I could marry my Dad when I grew up, because in my mind there wasn’t anyone better than him. My Dad was and is legendary in our family. I miss him, but as my children have grown up I see that they each in their own individual way have developed personality traits that remind me of him. This makes me so happy! 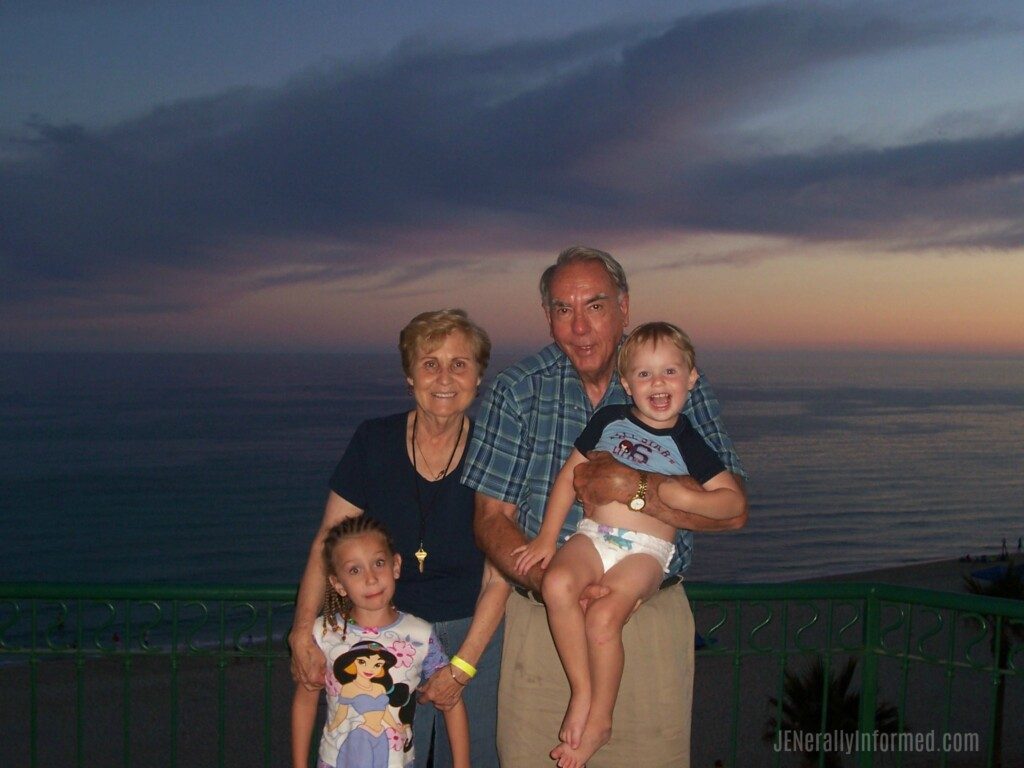 Obviously I didn’t marry my Dad, but it was only a short while into my marriage when I realized that my husband was so much like my Dad. It’s the little things you see right? His sense of humor, the way he sees the world, and most especially as I have watched him in his role as a father. So what do you gift someone like him for Father’s Day? Someone who makes your whole world better? I think we figured out something pretty special. 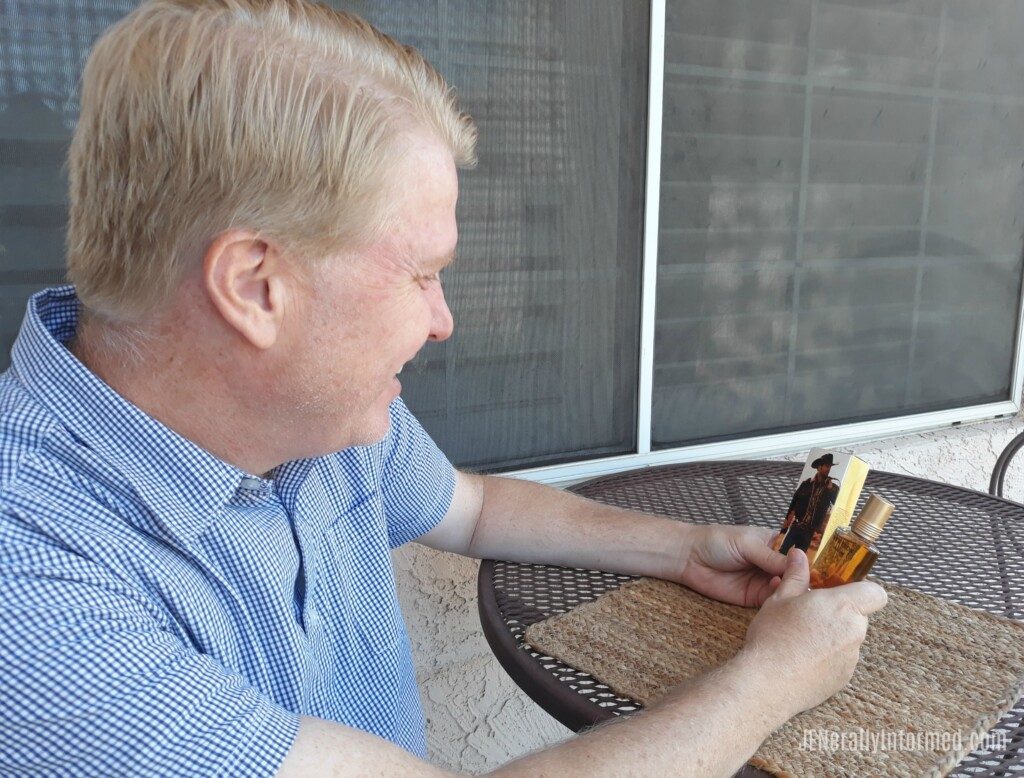 We gave him Stetson Original for Men. He was also extra pleased with our gift when our youngest daughter Anneliese told her Dad she thought he looked just like the man on the cover of the Stetson box he was holding! Here he is holding the box up for comparison. 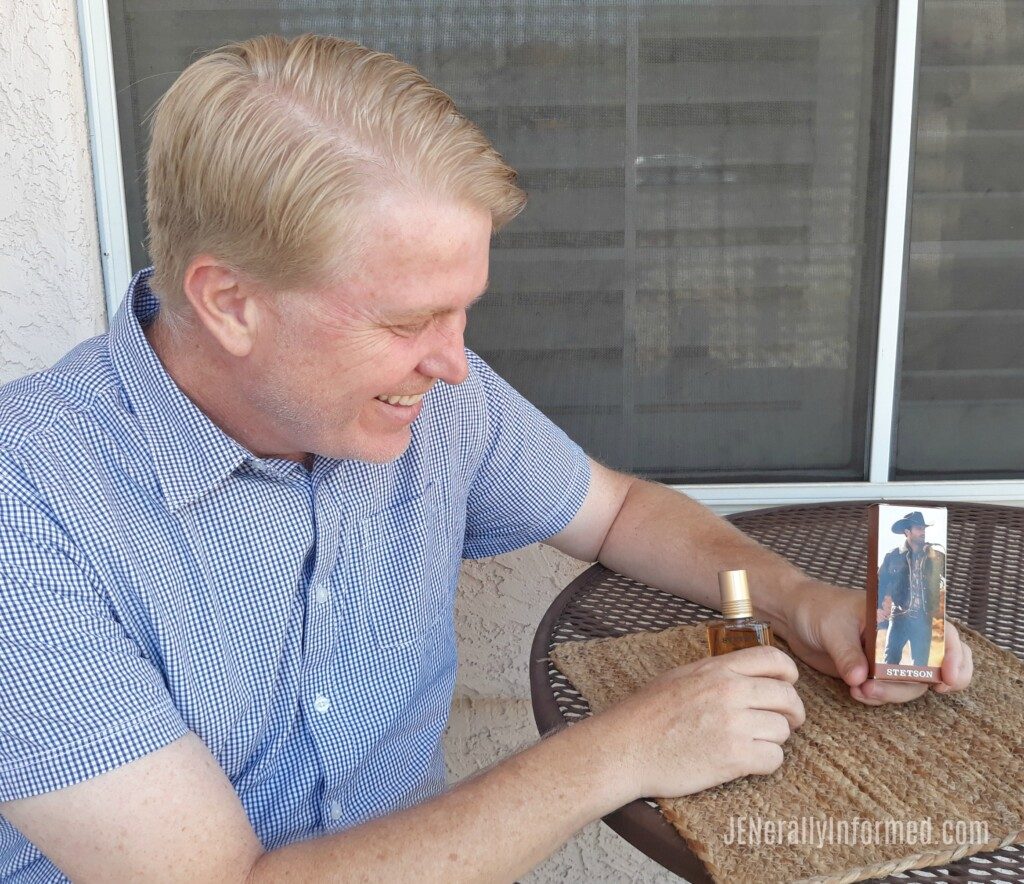 Even though he laughed, I agree with Anneliese. He is a Stetson Original kind of guy.
P.S. You can hover over the Stetson product bottle in this image and buy it right from here! 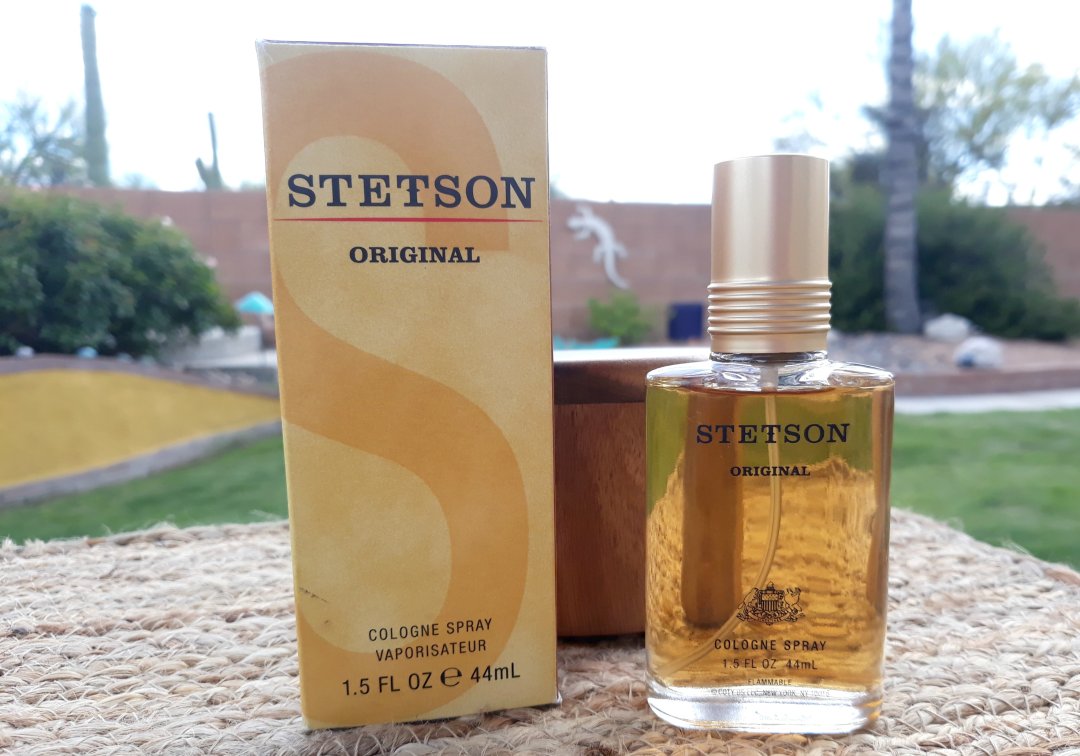 The sharp citrus fragrance notes of Stetson Original are exactly the kind of cologne I think he enjoys wearing. I know for myself it reminds me of trees, summer nights, my guy especially, and also cool Fall mornings. It is a single bottle full of deliciously good smells and memories. 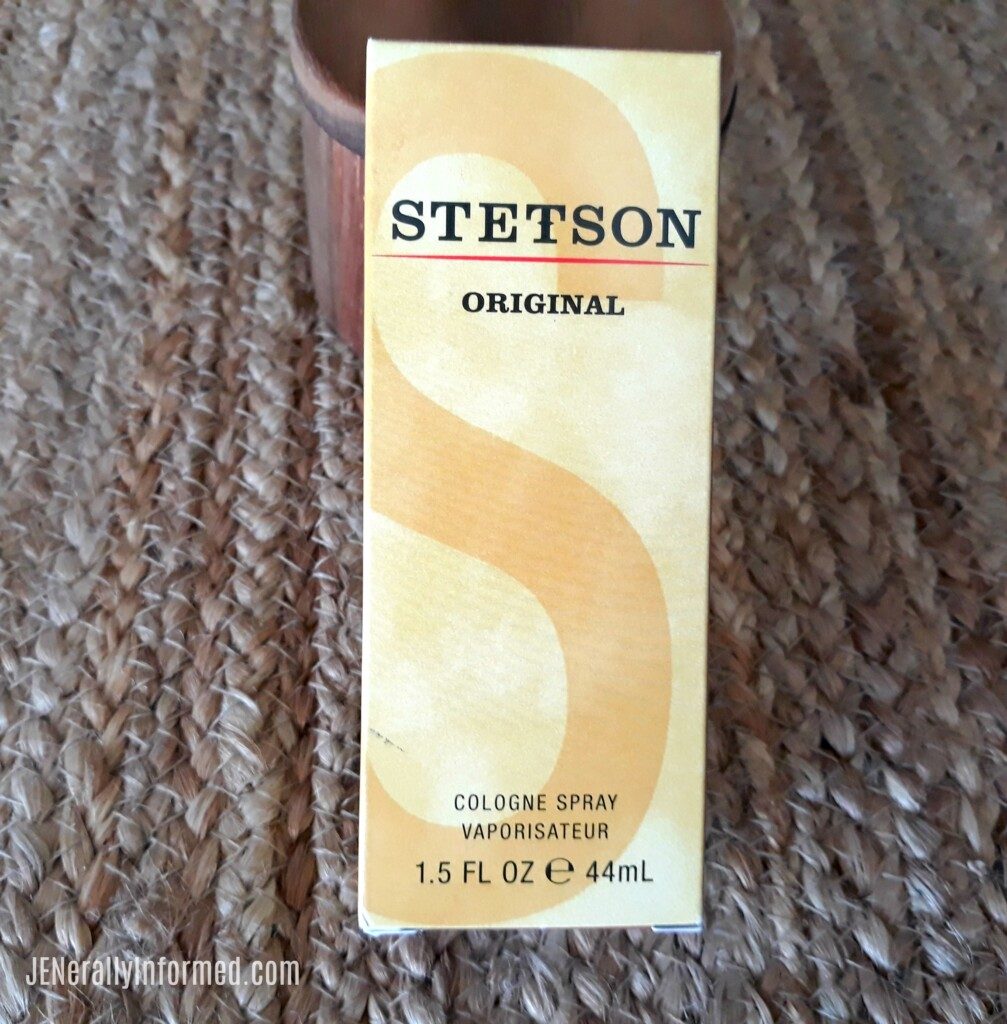 Now I know my guy won’t say he is an “original” or anything special, because Stetson men rarely see themselves as they truly are. All I know is that there is no one who can wrangle puppies and children with the practiced ease he can! That’s a Stetson kind of guy for you! He exudes individuality, integrity and strength. 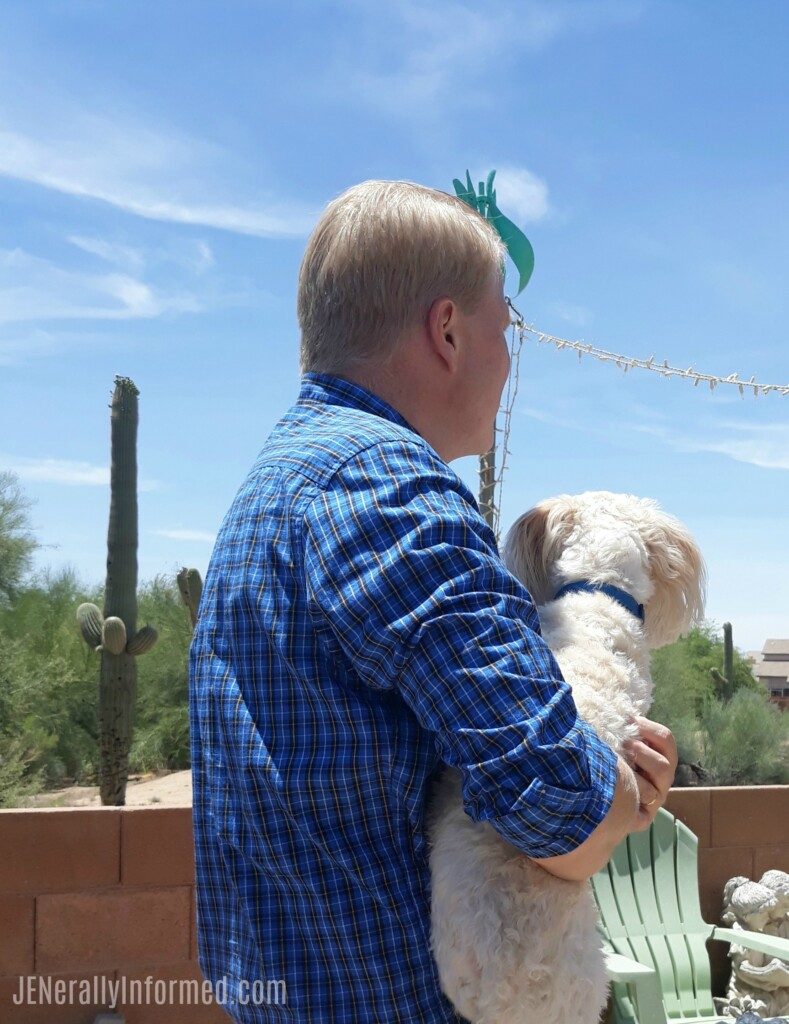 Just like John B. Stetson who fashioned the iconic cowboy hat that became the symbol of American independence, individuality, integrity and strength. 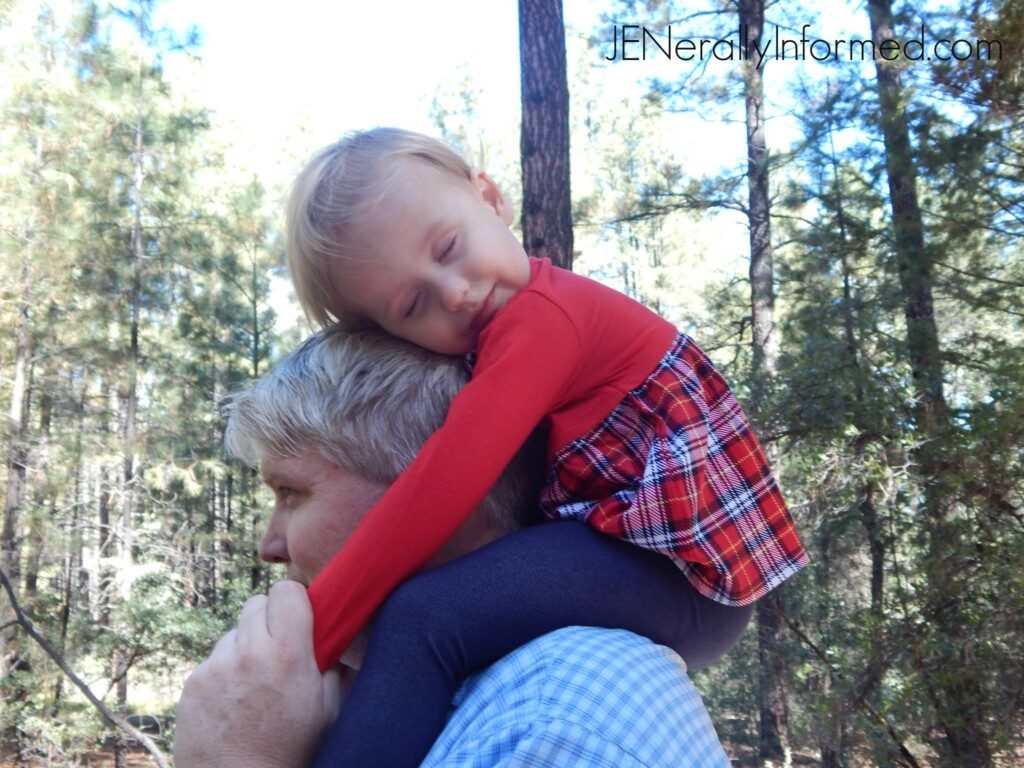 If you too have a Stetson kind of guy in your life, then you should go ahead and treat him this Father’s Day by visiting your neighborhood Walgreens to pick some up. 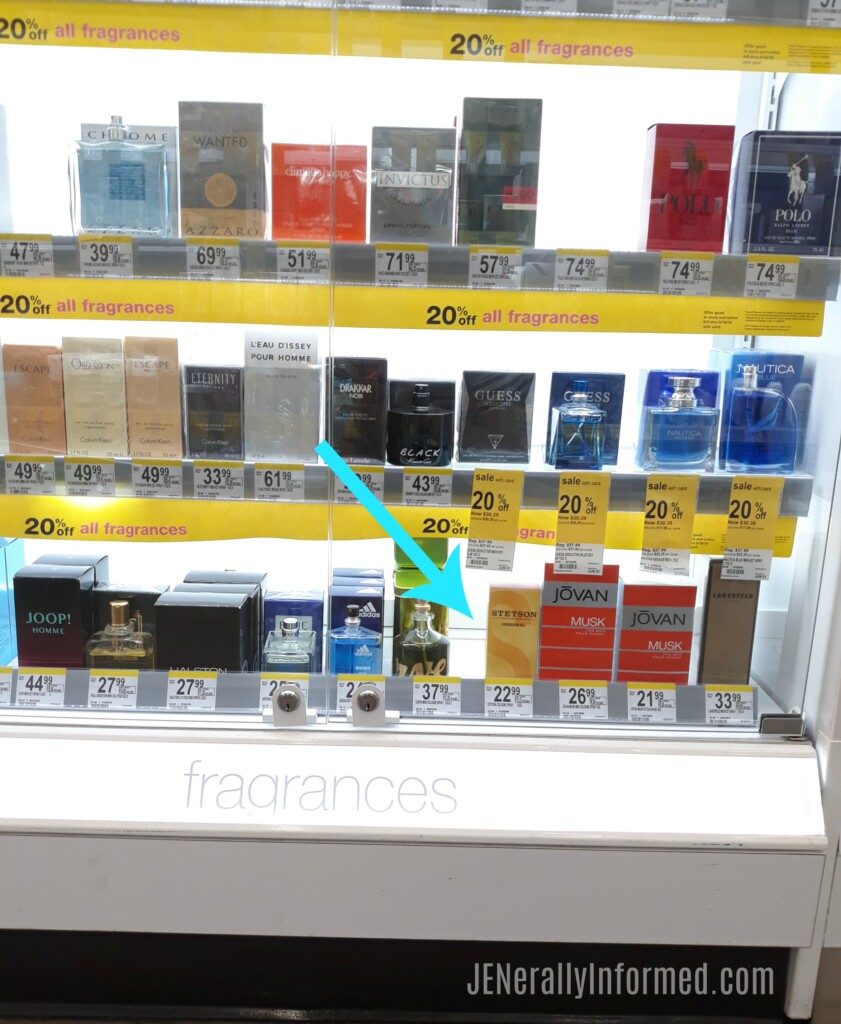 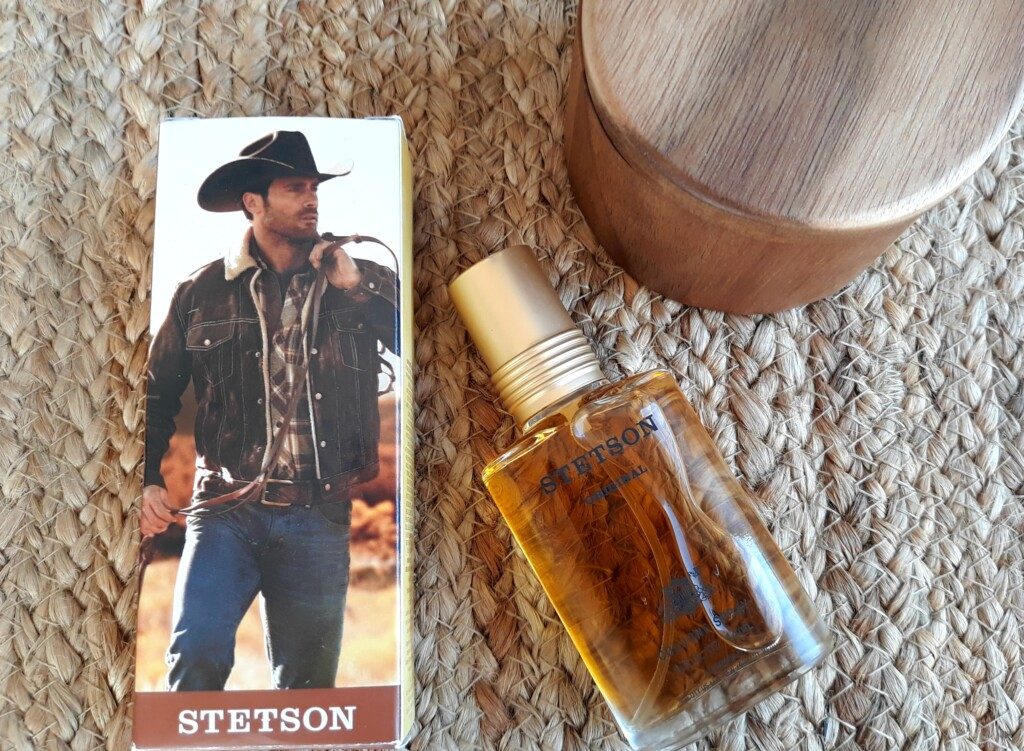 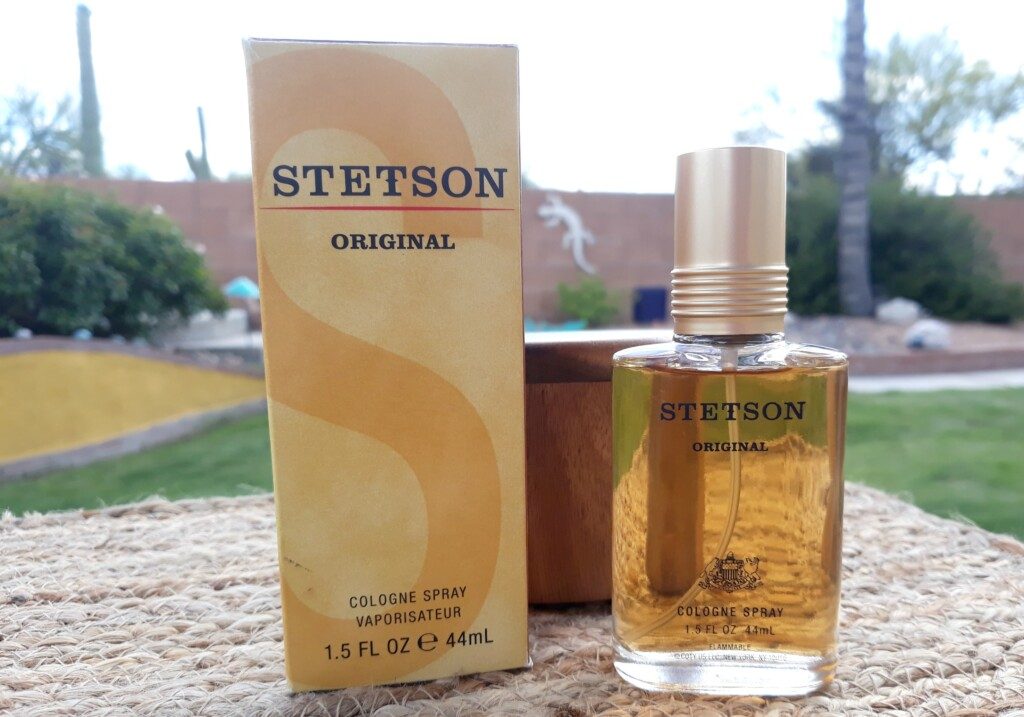 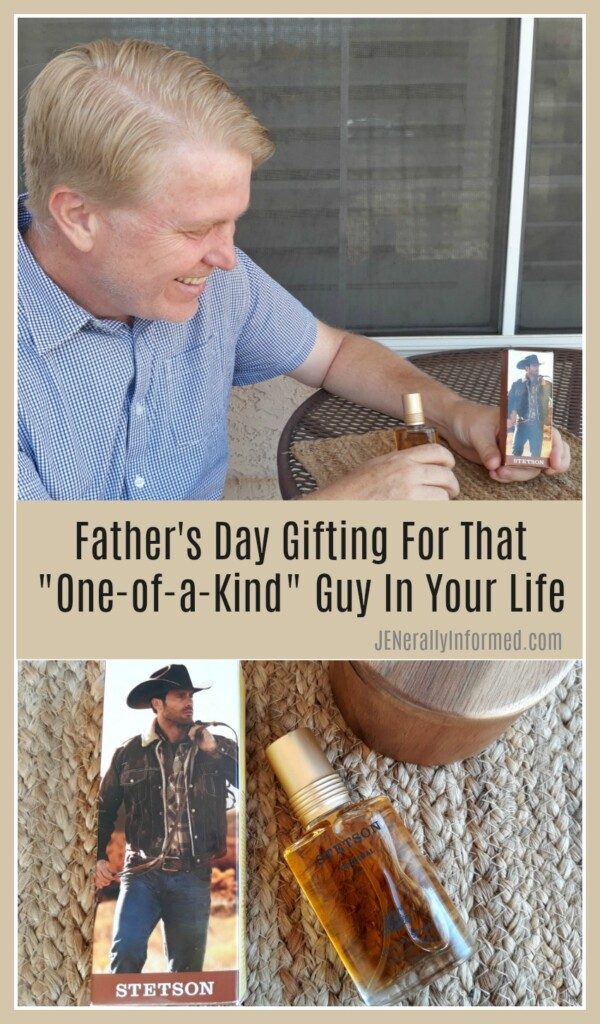