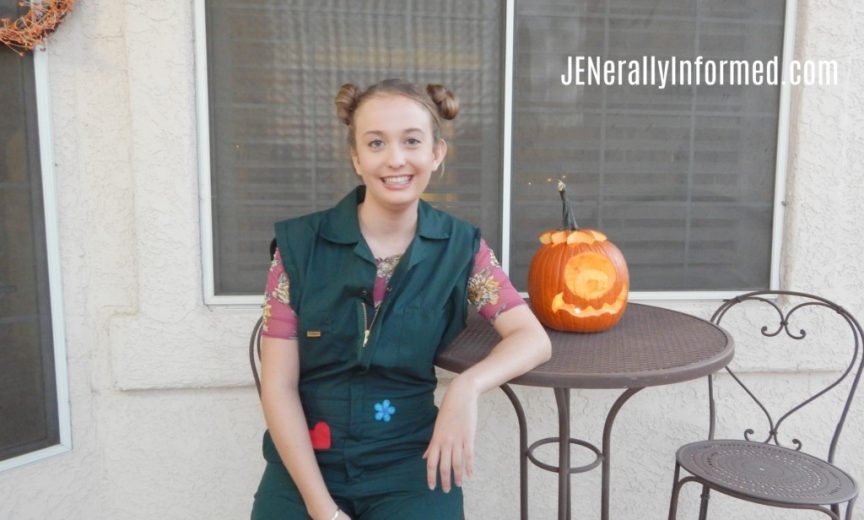 Let me tell you the real-life story of a girl. A very brave girl. 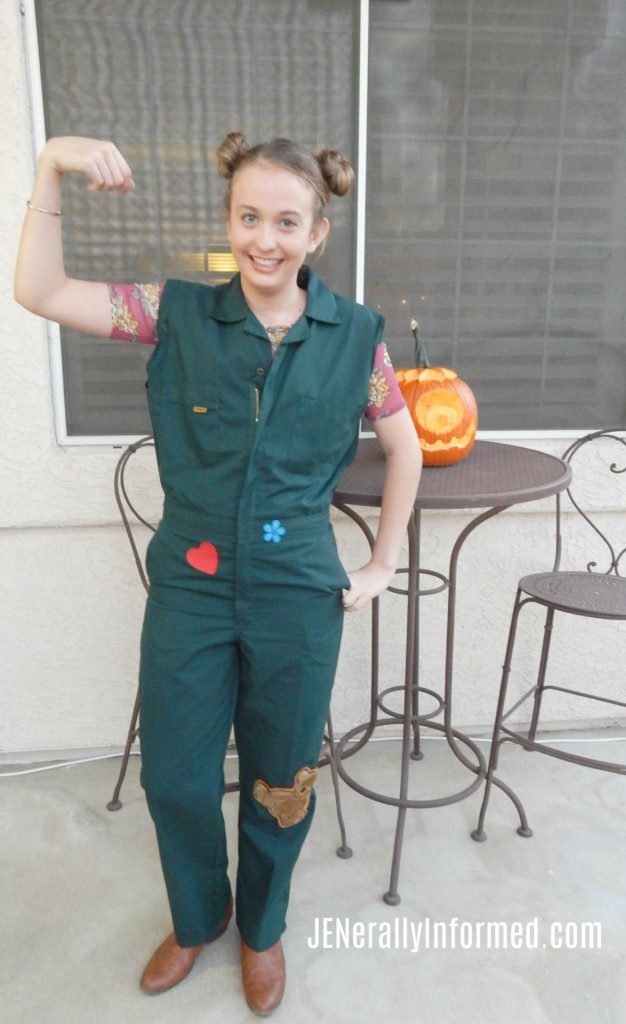 This girl got really sick at age 9 with something no one really understood, but because of the illness she was left with some permanent damage. At 9 she took what had happened to her and never asked for any allowances. In fact, most people would never even guess that because of this illness she could have easily taken a disabled label, but she never did. She moved on. With both grace and courage. If she wanted something she worked hard until she accomplished it. 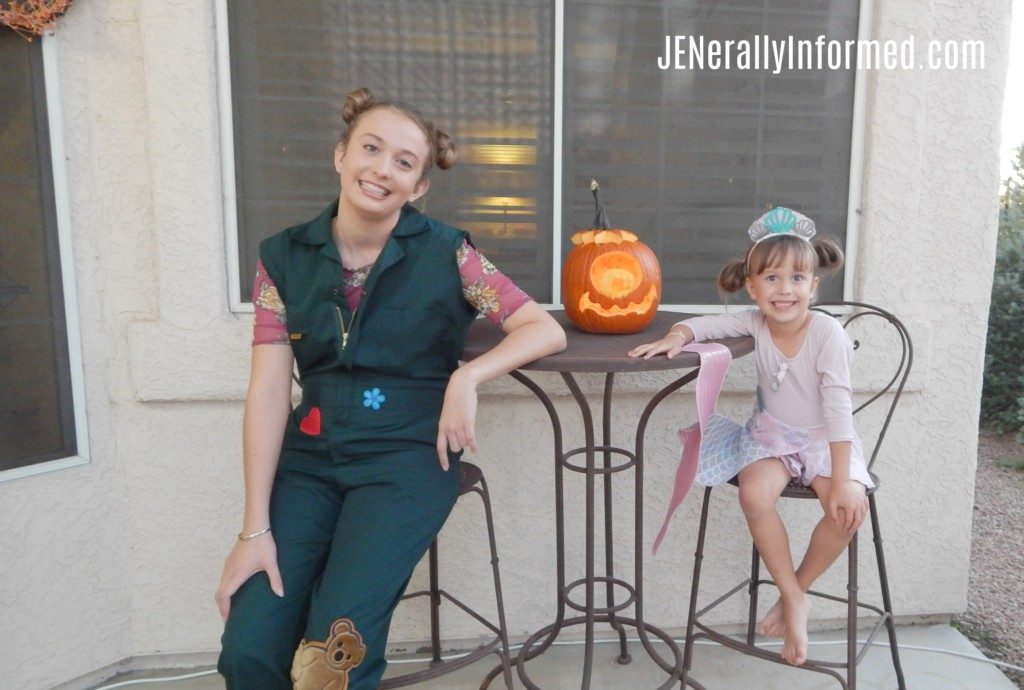 Until she was 15 when she got sick again, and then again at 16. It was kind of a dark and scary time. 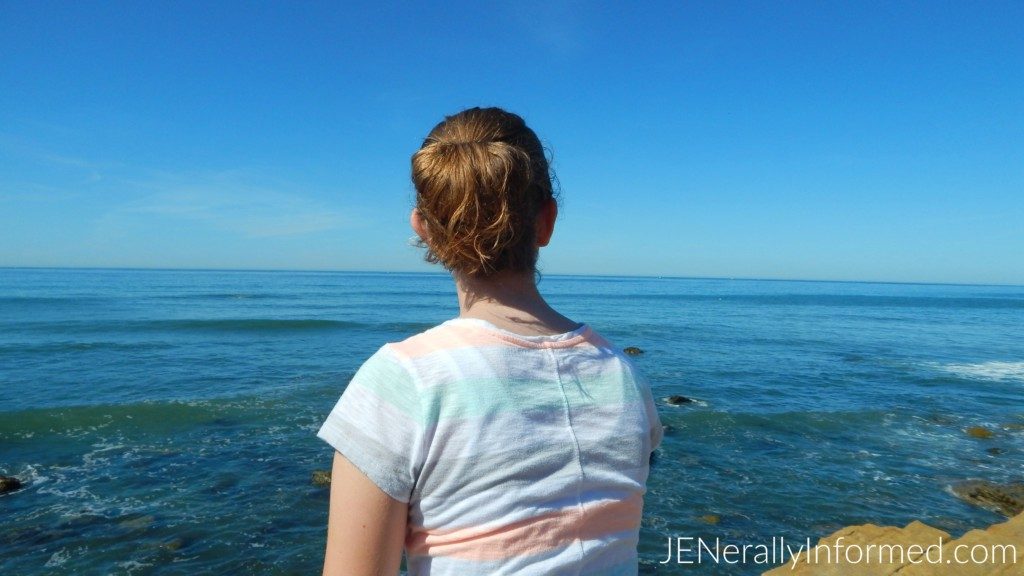 This same brave girl now 17, sat this last week on Halloween in the Dr’s office with her parents and was given a Multiple Sclerosis diagnosis. The silent tears streaming down her face were the only evidence of how very difficult this all was for her. As the Dr. continued speaking, her Mom and Dad wanted to sink into the floor and disappear. Or to at least be given the opportunity to take this diagnosis personally so that their daughter did not need to suffer any more. Because if you aren’t familiar with MS, although not life threatening, it is a real peach….

But in a testament to the resiliency of the human spirit, and especially to the tenacity of this girl, she pulled it together enough on that very same day to put on her Kaylee from Firefly costume and take her little brother and sisters trick-or-treating. 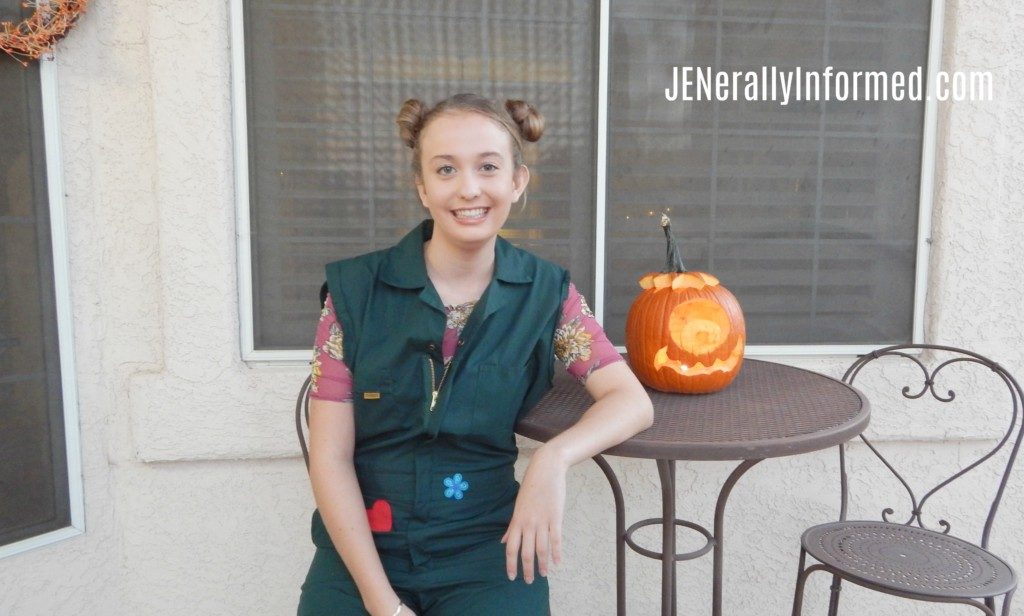 So why am I sharing all of this? First, so that ignorant people like the teacher who told my daughter she would not be allowed to make-up a test she had missed, because “she didn’t look sick” after she had just gone through a devastating flare will understand there are different kinds of “sick”. Sick doesn’t have a look and neither does bravery. I am not suggesting she is the bravest person in the world, but she is one of them. As are so many other silent warriors who struggle bravely through their days.

And I am sharing mostly because of this. We just finished another demoralizing election cycle and live in a land where trolling and being hurtful online, and in-person- as long as you have the “right” opinion are justified.

A few weeks ago my daughter was talking to me about some of her peers. Many of whom don’t know how sick she is. My daughter told me that as she listens to the complaints many of them voice about “how hard their lives are” and ” how much their parents don’t understand” she just wants to shake them and tell them to wake up and see the good they have, and to be grateful for it. She doesn’t do that though. Instead she listens, encourages and remains silent when her tongue could instead lash out. So talk to me about heroes.

She doesn’t know this yet, but I have some big plans in the works for next year to help her see the world. So to all of my friends, if you’re game, she and I might be coming to a couch near you!

Before I close, could you today show your own act of bravery? Kindly stand up for someone or something even when it seems hard. Or try to do something that you might not regularly do. Maybe a kindness and brave brigade in honor of this very brave girl I have written about today would do more to heal the soul than any Dr. or medication ever could. We want to see you be brave and would love to hear your stories.

A real life story of bravery and how you too can be brave. 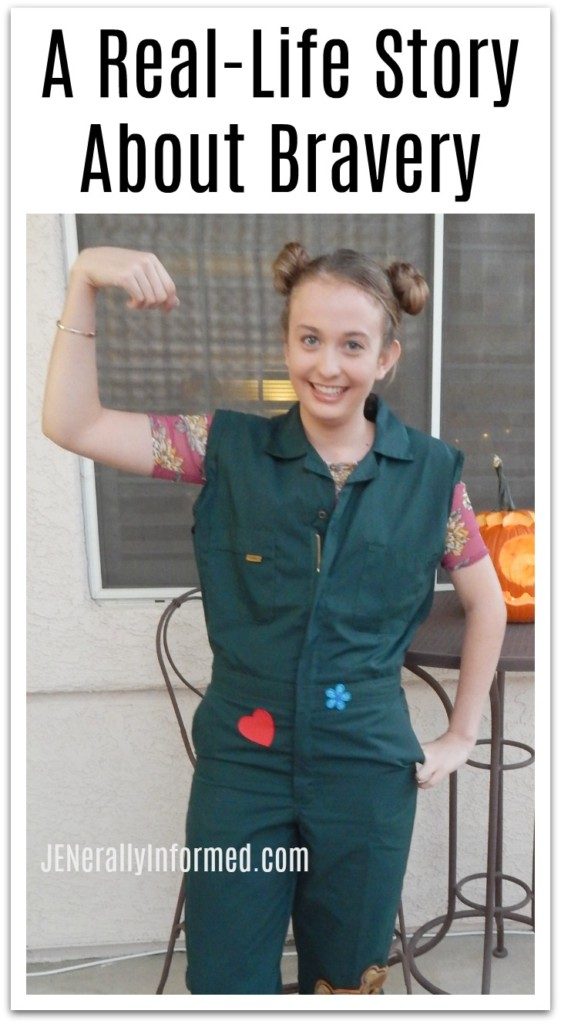 Thanks to all of the friends and family who made o

I have secret mom encouragers! Thanks for the 💕