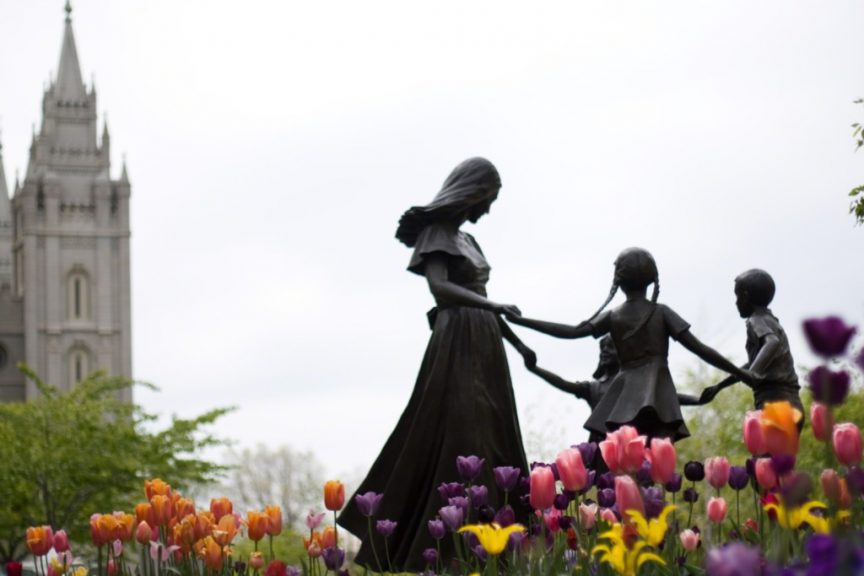 Most of the readers for my blog are not of my faith, and there was some news released last week I don’t think many groups outside of my faith might be aware of, and so I would like to share it here.

I am a member of the Church of Jesus Christ of Latter Day Saints. Many of you might be more familiar with the term Mormon. For years those of my faith have accepted this moniker and not really fought it, although the roots for the name aren’t something we have always felt comfortable with, and here’s why.

Please don’t call me a #Mormon anymore. What is in a name? 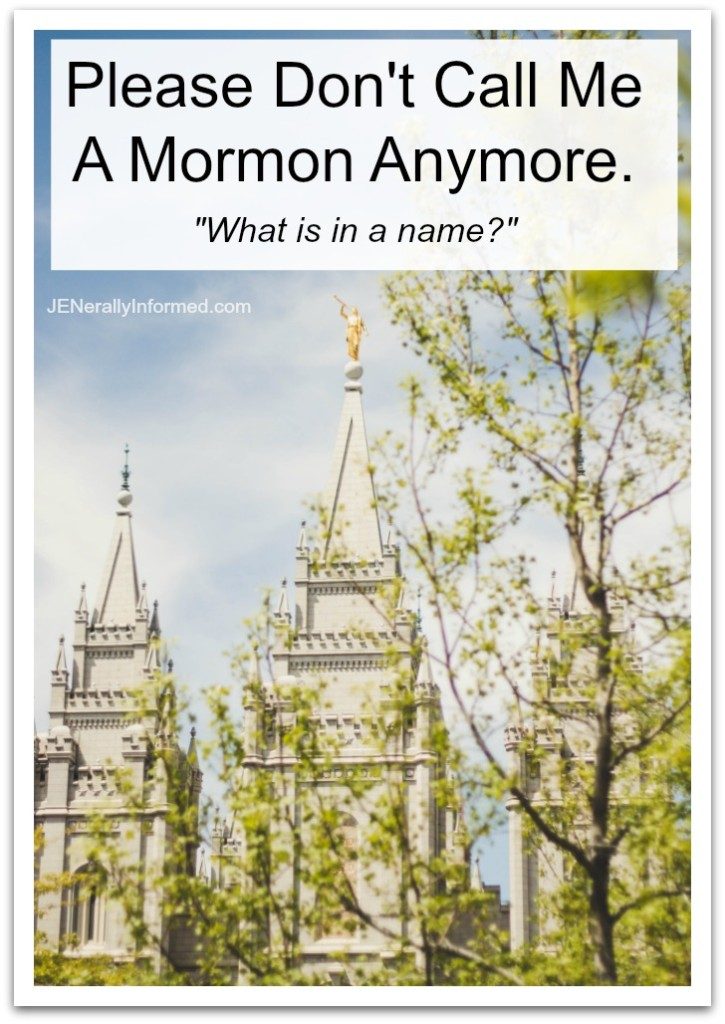 The Church of Jesus Christ of Latter Day Saints was founded in 1830 by the Prophet Joseph Smith. As a young man, Joseph was given through heavenly direction a set of gold plates. Again, through divine power he was given the ability to translate those plates. The plates tell the story of a people who lived in Jerusalem  before it was destroyed by the Babylonian empire. The story then follows a small group of people, a family as they are led by God, to a new “promised” land. A land we are comfortable calling the “Americas”.

One of the authors of the plates, and someone who had a large part in abridging them was a Prophet called Mormon. He was a good man, and was instrumental in keeping the plates safe during a period of large unrest with his people, and then dedicating them to God until it could come forth at a later time. This is where the name the Book of Mormon comes from. It isn’t a book about Mormon. It is another testament of Jesus Christ. His divinity and role as our Savior. 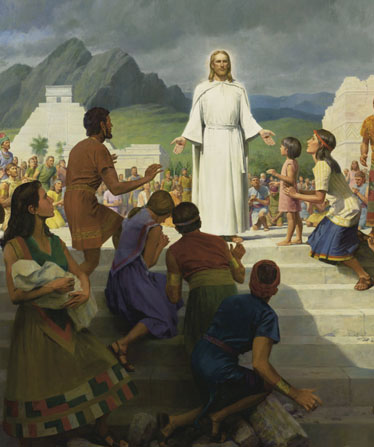 A detail from Jesus Christ Visits the Americas, by John Scott.

In the early days of The Church, mob violence and persecution was rampant. In fact, I have relatives who were forced to flee their homes with nothing more than the clothes on their backs, simply for the fact they were “Mormons”.  This same thing happened again and again for years, even past the time they had migrated to the Salt Lake Valley. During this tumultuous time, rather than call it The Church of Jesus Christ of Latter Day Saints, those who opposed The Church used the term Mormon as a way to denigrate and even threaten the people who belonged to The Church. We were never Mormons, but how could you fight the name when you faced violent acts like the allowed and even encouraged burning of our homes, murder and rape of a people, and an extermination order given by the Governor of Missouri  stating, ” The Mormons must be treated as enemies, and must be exterminated or driven from the state if necessary.” 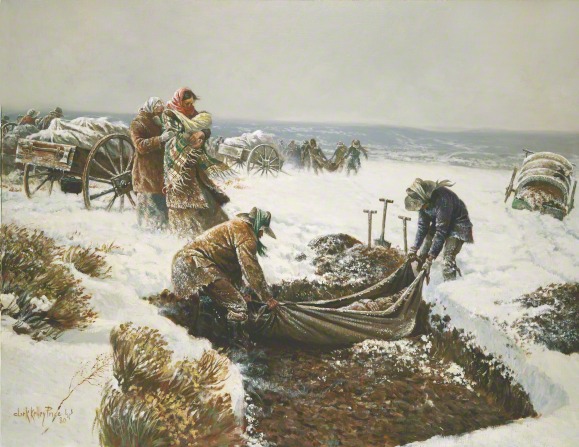 Ultimately, all of this violence led to the murder of the Prophet Joseph Smith, and our people fleeing the city of Nauvoo Illinois and the Temple we had just weeks before dedicated to God. With all of this in mind, the fact we were known as Mormons seemed a trivial thing.

That is until as of late.

The Church of Jesus Christ of Latter Day Saints believes in Prophets, as have always existed. God has used his Prophet to speak to His people of the Earth, and the current Prophet Russell M. Nelson recently said, “What’s in a name? When it comes to the name of the Lord’s Church, the answer is ‘Everything!”

“What’s in a name? When it comes to the name of the Lord’s Church, the answer is ‘Everything!” – President Russell M. Nelson

From LDS.org to further explain, “So why is this so important to the Lord? The nicknames commonly used for the Church, such as “LDS Church” or “Mormon Church,” have what President Nelson called a “glaring omission”: the absence of Jesus Christ’s name. To remove the Savior’s name from the name of His Church, President Nelson explained, is a way of “subtly disregarding all that Jesus Christ did for us” and unintentionally removing Him as the focus of our lives.

Embracing such nicknames in the past may have been the result of not wanting to offend others, but President Nelson warned that in doing so “we have failed to defend the Savior Himself, to stand up for Him.” 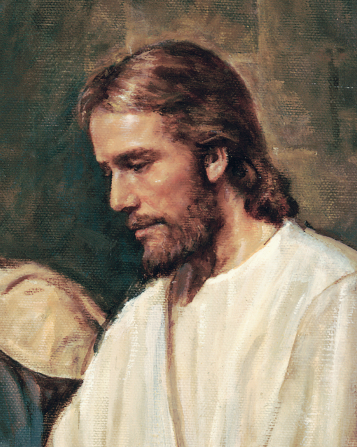 Detail of the Savior’s face from the painting Christ Healing a Blind Man, by Del Parson.

Many of you may be thinking this sounds like a rebranding, it isn’t. Our name has always been the Church of Jesus Christ of Latter Day Saints. It is who we were from the beginning. We are just re-enforcing this name now within our membership, and also without.

So, what should you call someone who you formerly referred to as a Mormon?

We are the same people we were yesterday, we are just asking you to remember the importance of our name. I know we will.

My belief and knowledge in my personal Savior Jesus Christ is everything to me, and something that is essential to me. I have taken His name upon me, and I will try not to fail Him, because He never has failed me during my own times of grief and loss.

I am weak, but through Him, and because of Him, that which is weak, can be made strong.

What’s in a name? Everything! @NelsonRussellM ‏

I would love to answer any questions you may have , so feel free to leave them in the comments.

Thanks for stopping in.