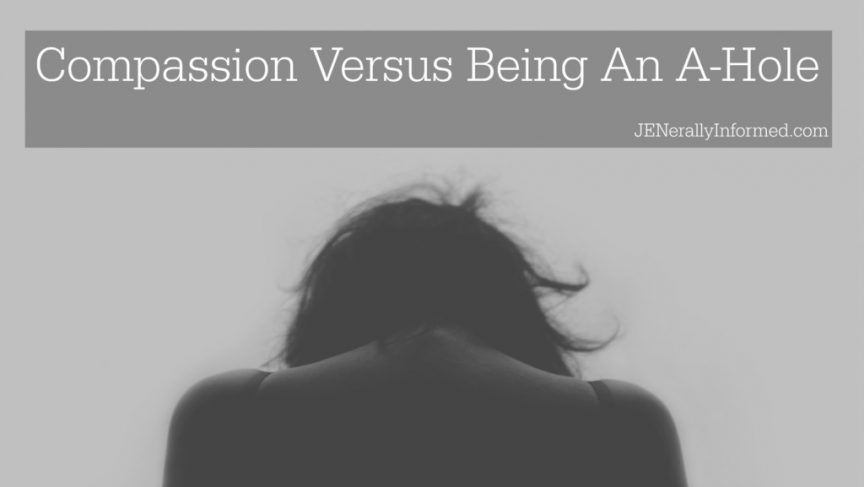 This last week was a lot. It was the week of a traumatic event for my family, a horrific national mass shooting and a terrible tragedy involving a toddler at Disney World. Just when I felt overwhelmed by tragedy, more would follow. My emotions have been rubbed raw and I know I am not the only person who felt this same way.

During these difficult days there were quite a few people whose empathy and compassion inspired me and yet there was much that happened during this last week which leaves me broken hearted and shaken.

Due to my extended time in the hospital with my mom after her debilitating stroke, I spent a significant amount of time on social media, much more than I normally would. There is real truth behind why experts say that limiting your online time is a good thing. As the news of the Orlando shooting and the toddler drowning made it’s way across social media, there were times where I wanted to throw my phone across the room and smash it to bits. I could not believe what people were saying in comment streams and posts. Some of these people I knew and some I didn’t. I think seeing this onslaught of finger pointing and blaming was a double heartbreak. And it was wrong.

American lives were lost this week and it doesn’t matter that they were Americans, but it does matter that their lives ended in such a horrible and horrific way. Doubly disturbing was the fact that many of us couldn’t wait for the blood to clear and for the dead to be respectfully buried before we started the blame game. I grieved for the poor parents of the drowned toddler who had to face the onslaught of accusations rather than be lifted by compassion, which was needed.

In comment streams I saw Muslims, Jews and Christians say the right thing only to then be scorned and told that their beliefs were the reason the Orlando shooting had happened. Or the sanctimonious parents who smugly assured everyone that they vigilantly watch their children every second of every day and so nothing like “that” could ever happen to them…

Sure we can blame this type of behavior on trolls who just say unkind things, but in these cases the trolls were legion. The problem we are facing as a human race goes far beyond our laws and politics and is squarely rooted in our own narcissistic morality and the belief that we immediately know the right answer in every situation and anyone in disagreement is morally inferior. It sickens me. I wish I could say that as a nation and as humans we came together this week to mourn our dead, lives snuffed out far too early in horrific ways. Some did. Many didn’t.

I would ask you to look back at your own personal online conversations this week. Did you express sadness or did you quickly race towards a political angle? Many years ago my community was the victim of a  terrible tragedy brought about by a sick and deranged individual and I lost a friend and neighbor. To make matters worse, professional and amateur armchair pundits who were unclear of the specifics in the shooting put my family at risk. Someday I will talk about that, but not today.

So how about you, me, we stop all of this right now.

We can put the hurtful words away and hold off on the very unhelpful and presumptive political pandering. These discussions need to happen, just not yet. And not in this way. Let us bury and honor our dead and find the facts. We won’t all agree on what needs to be done, I know that. But irreparable harm is done by our race to blame. It’s hard to come back from the ugliness of that. It locks people into a permanent defensive stance, because once someone is publicly shamed, wrongly or rightly, attitudes that might have previously been negotiable, become less so.

I truly hope this is something we can do and that we can show our children, who are watching us, that there is a better way, because I fear for our world if we don’t. 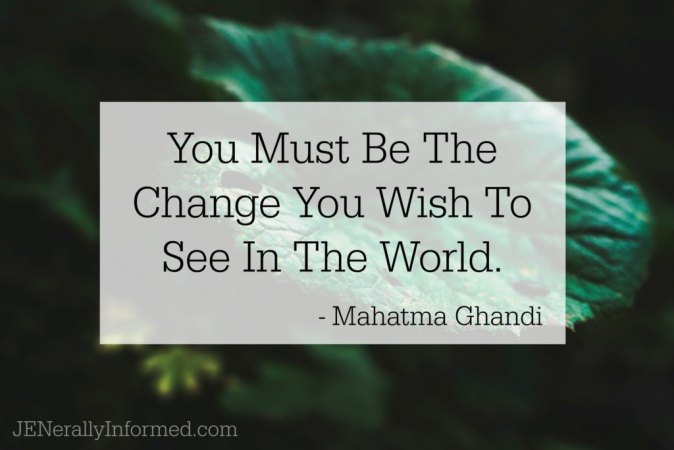 Compassion Versus Being An A-Hole #bethechange #peace 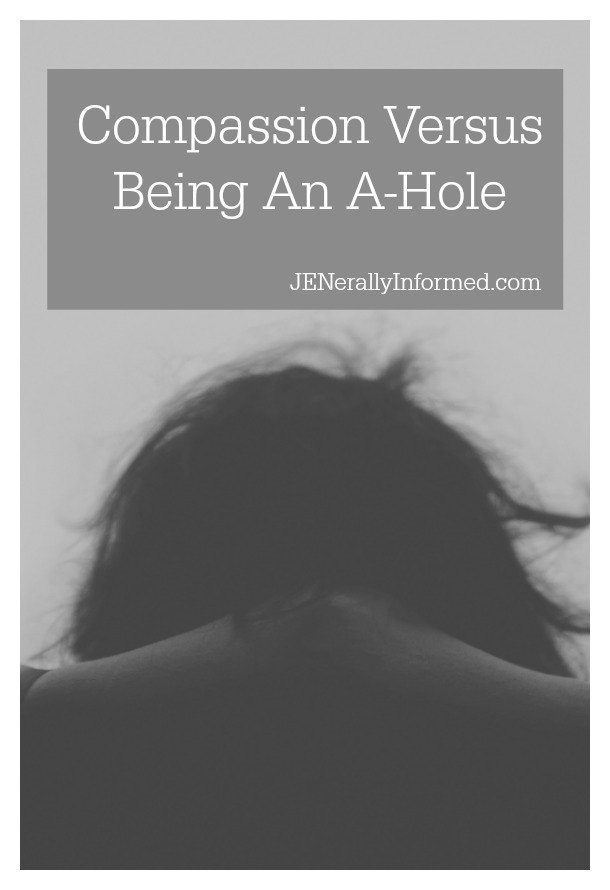