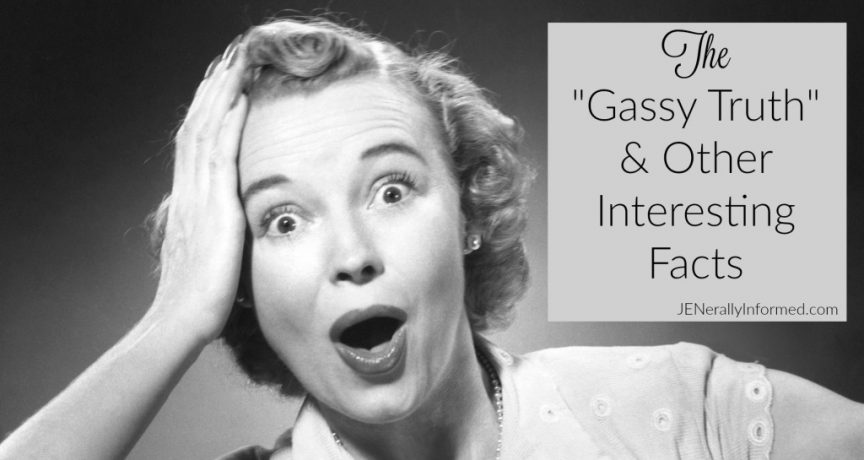 Because Google/Kiddle is awesome and my kids ALWAYS have questions, I recently came upon an interesting biological fact that I had not previously known. Did you know that the average healthy human passes gas 14 times a day?!

Upon hearing this fact some of my children felt that in order to verify the truthfulness of this statistic they should do just that, count. And so they did, and guess what? It’s true. That number might even be a bit understated some of them felt….

So now that our family has been illuminated by the truthfulness of this biological factoid, our interest is piqued and we want, no NEED to know some other interesting facts about our gassy bodies.

At this point we recommend that you might want to have the other members of your family pull up a chair, because we are going to discuss some important stuff!

Your Stink Bombs Could Be The Cure For Some Diseases.

Scientists from the University of Exeter say that a compound found in the smell of rotten eggs and human flatulence might some day be useful in mitigating the cell damage responsible in part for certain diseases.

Holding Gas In Is NOT Hazardous To Your Health.

But it can cause unnecessary cramps and pain. Dr. Oz the fount of all medical knowledge explains, “You shouldn’t bother [holding it in],” he says. “Let it come out when it’s supposed to come out. Be smart about it. Do it in a place that’s airy enough that you’re not going to hurt your family and friends.”

This is kind of a short and interesting read, but it will explain how the quadrillion number comes into play, because woah that is A LOT of gas!

Although Passing Gas Is Universal, Men And Women Do It Differently.

And Yes, Your Gas Really Is Flammable.

YouTube being what it is, I will go ahead and save you from the copiously long list of videos that prove this fact to be true and I would also leave you with a warning. When and if the next time you really feel like you are going to blow, make sure to stand far away from any flammable materials.

The gassy truth and other interesting facts #funny #humor #themoreyouknow 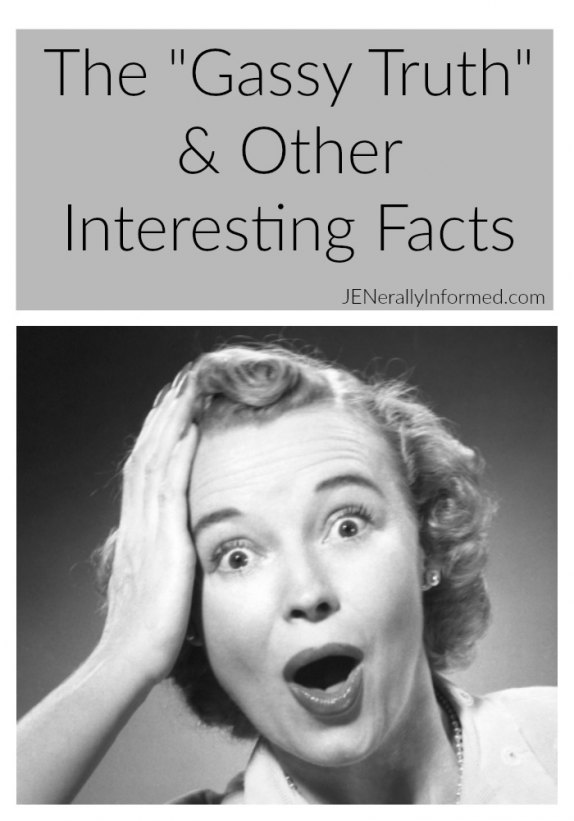