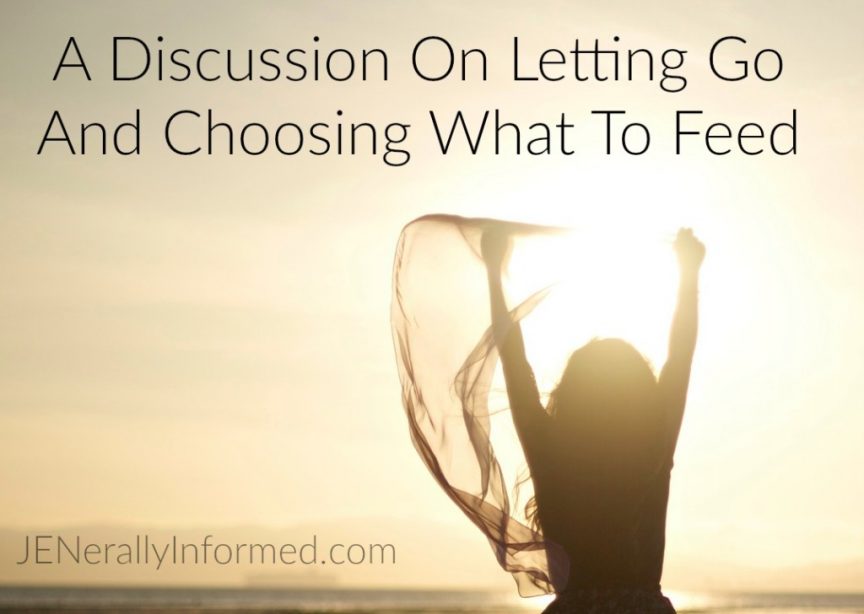 A few months ago one of my children’s teachers alerted me to something that had happened at school. This child had been caught doing something extremely out of character. As we talked about it at home, I discovered that “trying to be perfect” had been the motivating element for triggering what had happened. And this child was completely heart broken by their choice. They would have paid any price if they could go back and re-do those few moments with a choice that was more inline with their true character. Together we talked, hugged, cried and decided how to make this wrong choice right. Then we talked about how overrated perfection really is, because it is through our mistakes that we grow stronger so that we know how to act next time.

At bedtime a few nights later this child told me that they just couldn’t forget or forgive themselves for their mistake and that the guilt and remorse was gnawing away at them. I leaned down very close and said, “I am going to tell you what my mother told me many years ago when I felt that same way.” I stopped and made sure they were focused on what I was going to say and then told them the secret for getting rid of those feelings, “Those types of feelings can only grow IF you feed them.”

Guilt will only grow IF we chose to feed it.

Self doubt and nagging fears of inadequacies will become our constant companions IF we allow it.

Bad feelings or hatred toward others will fester and poison us only IF we allow them to take root in our lives.

Many years ago the thoughtless and selfish actions of someone I cared deeply for caused actual physical suffering and pain in the life of another person for whom I also cared deeply. In the aftermath, I was so entirely consumed with the powerful emotion of hatred. A type of hatred that I had never experienced before this point and did not know how to deal with.

I wish I could say that it took only a matter of days before I was able to find my way out of that dark prison of hatred, but it took far longer than that. It took longer because I fed it. Far. Too. Long. Until finally with the help of God, I was able to stop feeding that hatred and instead replace it with a heart full of love that changed me; in a very literal way.

I would suppose that far too often we all can be guilty of feeding that which will harm us rather than that which seeks to build us up and I wonder why?

Why are we so often willing to throw damaging stones at ourselves and then draw those bad feelings around us like a warm blanket?

Because said no one ever, “Holding that grudge really helped me out in life!” Or holding myself back from trying something because we were scared of failure,”Was the best decision ever!”

That kind of thinking is silly and ultimately it all comes down to what we decide to feed.

William Ernest Henley said, “I am the master of my fate. I am the captain of my soul.”

Each and every day, through even the littlest of  choices, we indeed have the opportunity to chose that which we will feed and decide who we will become.

My hope is, that you choose to feed yourself well.

A discussion on letting go and choosing what to feed 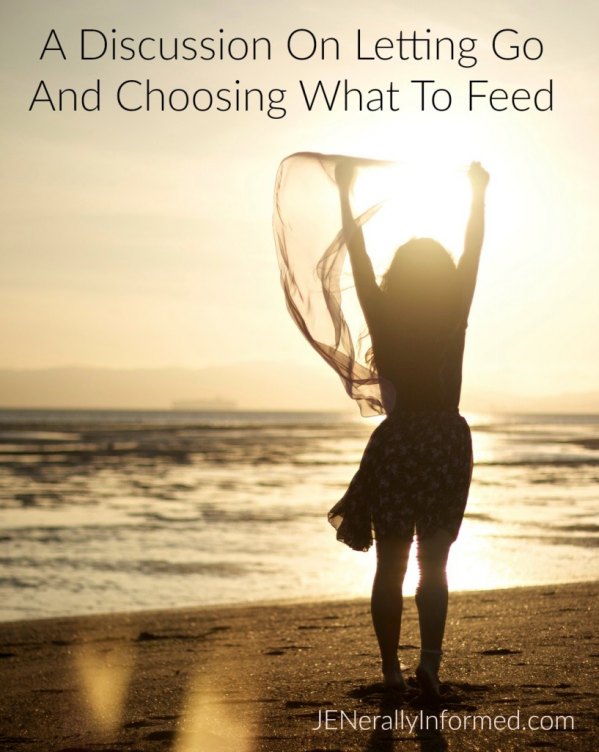