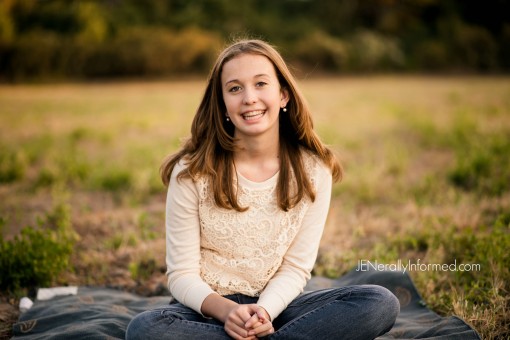 Fourteen years ago I became a mother. This is my shared story of love, loss, strength and September 11th. Mostly it is the beginning of the story for My Little Fighter. Because there are many more stories yet to be written for her.

Fourteen years ago I was young and I was pregnant with my first child. It had been difficult and tragically, too soon towards the beginning of the pregnancy I thought the pregnancy was over when I experienced a miscarriage. A call to the gynecologist shortly after revealed that there was nothing to be done, unless I was bleeding heavily. I wasn’t and so I scheduled an appointment for later that week to go in and be checked. I thought this was the end of that pregnancy.

Later that evening, my husband in an attempt to cheer me took me out to dinner. I remember standing at a deli counter with my stomach pressed against the glass and very clearly, I heard a voice in my head say, “I’m still here.” Startled I pressed back away from the glass and looked around to see if someone had spoken to me, no one had. Needless to say, I was confused, heartsick and physically drained, but I continued to soldier on through the heartbreak of this loss. A few days later the gynecologist upon examining me, confirmed that I was indeed still pregnant, even after losing one of what would have been my twin babies. I then knew that the voice I had heard that night standing at a deli counter of all places, was my baby. She was still there and wanted me to know. I don’t get bogged down in the specifics of how it happened I just know it did.

None of that first pregnancy was easy, there were hospitalizations and shots and test after test, but she hung on and so did I. Living for the day when we could finally meet. Just shy of 33 weeks she came very early on a clear September morning. She wasn’t supposed to come until October, but after my water unexpectedly broke, I was rushed to the hospital and hoped that at the end of the day I would be able to hold my well and whole little girl in my arms.

I remember laying on the surgical table, barely breathing, nervously waiting to hear the cry that would signal me that she was alright. I waited with my heart near to bursting until finally I heard her tiny, but perfect cry. She was little, weighing in at just 5 pounds, but she was perfect. She was my little fighter.

The next day I woke up in the hospital to the news that terrorists had bombed our country and that hundreds and thousands of my fellow Americans had tragically been killed in the wake of this horrific event. I sat in my hospital bed watching the news unfold and clinging to my newborn baby as if she were a lifeline and praying to God that I had not made a mistake in bringing something so perfect as her into this very imperfect world of ours. Because she was just that. Perfect. Her tiny and bright eyes shone clearly and exuded peace and calm. As the parent I should have been the one comforting her, but during those dark days after September 11th, she was my calm in the storm, because I knew that God had not given up on this world if he had sent such a strong and sweet individual as my daughter Samantha into it.

This next week she turns 14. Fourteen. 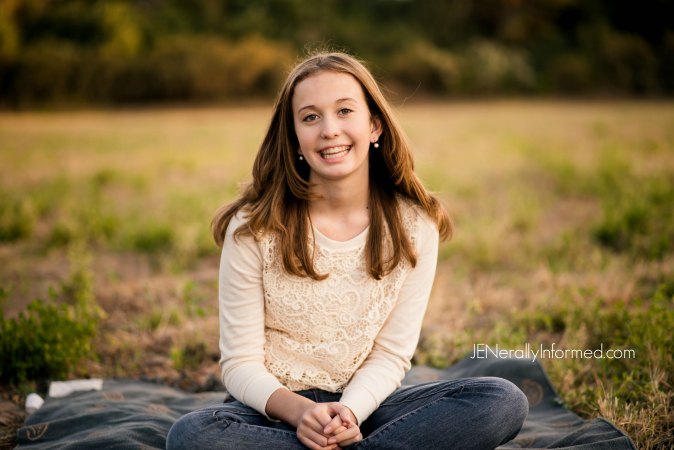 It is hard to wrap my head around the fact that I have been blessed to be her mother for fourteen years now. She was my introduction into motherhood and still today is a leader in our family through her kind, sound and solid judgement. Her life hasn’t been easy, there have been challenges, but she is truly an amazing young women. I sat by her side when she underwent a painful spinal tap procedure sans anesthesia and then with her when she was delivered the news that she would not regain all of her eyesight in one of her eyes ever again. She didn’t cry. I wanted to, but her face after the diagnosis shone with determination that she would not be side swiped by this diagnosis and would continue on with her life. She is just that way.

I have been told that she closely resembles her mother in strength, but I feel she is stronger.

She will always fight for the underdog, she stands up for what is right unquestionably, and does not waver in her compassion towards those who need and welcome it. 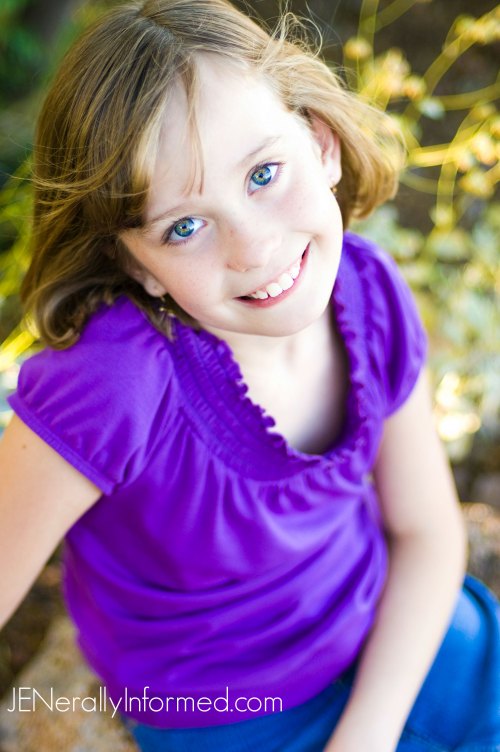 She is silly, has 2 left feet (like me), does not like surprises, is a night owl, loves Taylor Swift, MARVEL super heroes, reading, video games and watching her favorite you-tuber Markiplier.

As a mother I know these next years will require a lot of her, but her Father and I will continue to be there for her if ever she should falter. Because that is love.

My wish for her is that she continues to seek out the good wherever it may be found. 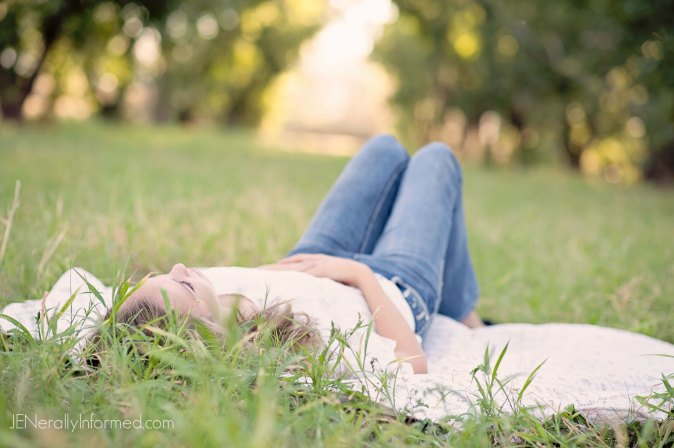 That she never stops dreaming.

That she never stops learning.

To learn to listen to and trust her instincts the first time and to not be afraid to act on what she feels she should do.

Step out of her comfort zone, embrace life in a big way with a big heart.

Learn from those mistakes.

Learn from the mistakes of others so that she doesn’t have to make the same mistakes.

Never forget where she came from and the legacy of lives for whom she should ever be mindful and who make up her family story.

To believe in magic, and the healing power of doughnuts.

Fourteen years ago I became a mother, but as is usually the case, I discovered that being a mother means to forever have your heart walk outside your body.

She is one of my heartbeats. There are several more that also walk outside my body and each is as loved and cherished as she is.

Happy Birthday Samantha! The world is truly a better place because you are a part of it.

My little fighter. A story of love, loss and strength #motherhood #september11