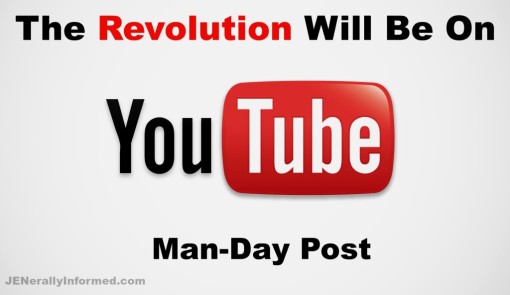 Welcome to another installment of Man-Day from Jen’s husband, Jen’s Guy.

As you may have heard, our family cut the cable.

I would like to say that we used that opportunity to throw the TV into the rubbish heap and return our family to a simpler time of family interaction and book reading, never missing video entertainment. 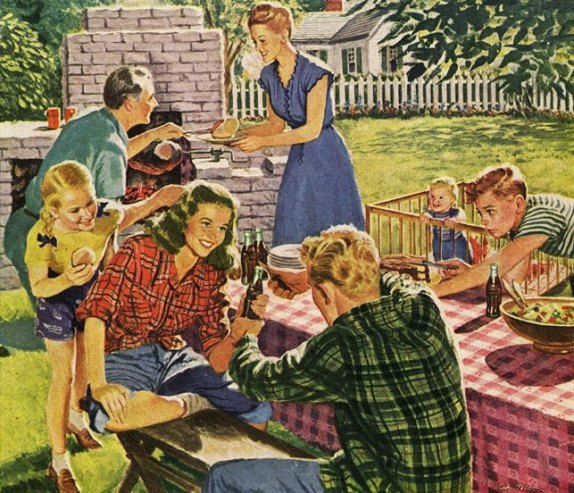 No, instead we just got Netflix and Hulu and haven’t really regretted a thing. Besides the internet charge, which we would pay anyway, our current “cable” bill is about 18 dollars a month. It is a pretty steep discount from what it was previously.

However, an interesting thing has happened. My children have cut the time they spent watching traditional television shows quite a bit. Again, I would LOVE to say that they just play outside more and read the classics and the funnies in the paper. 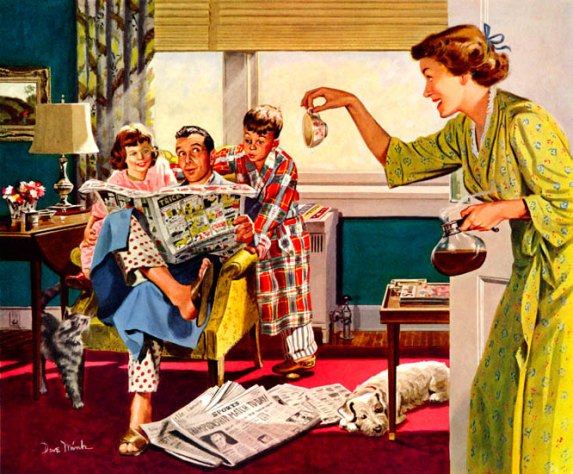 I watch YouTube too, sometimes pulling up a song that I liked from the eighties or watching highlight videos from my favorite sports team. I’m an embarrassment to my children. It’s like using a brand new iPad just to play Candy Crush.

Each of my children have a favorite YouTuber, and if I were traditional media I would be very afraid.

Samantha (my newly minted 14 year old) likes markiplier.  Basically, he plays video games, records his adventures along with humorous commentary, and uploads the results to YouTube. Seems like a great hobby right?

Some estimates state that markiplier is now worth 2 million dollars.

He has 9 million subscribers. His YouTube channel has 3 billion views.  He has raised over half a million dollars for charity.

He puts up content usually twice a day and produces his own videos with stuff you could walk out of Best Buy with for under $500. His overhead is practically zero and he doesn’t really do product placement outside of the games he plays. Mainly he leaves the traditional gatekeeper model broken and begging for change on an abandoned street corner. 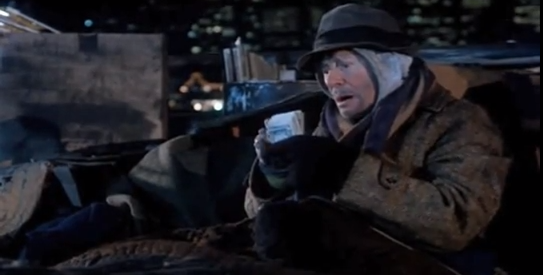 It is possible that YouTube could attempt to “throttle” him and demand more out of him, but it is to the point that his leaving YouTube would hurt THEM worse than it would hurt HIM to land somewhere else. Just his presence alone could legitimize a YouTube competitor.

The most important thing you need to know is that markiplier ranks about 8th in indie YouTube popularity. Currently 7 people are doing this better than him.

The people ahead of him? They film themselves opening packages.

Up until a few weeks ago, I didn’t fully understand all of this, and I feel like I am more aware of technology and popular culture than most.

What I do know, is that the trends in entertainment and technology that are going to completely change the way we traditionally consume media are already underway, and I for one will not miss Mr. Gatekeeper.

Going to start my YouTube channel where I demonstrate my skill in old Atari 2600 games tomorrow. I’m going with Grumpy Daddy Gaming. . . 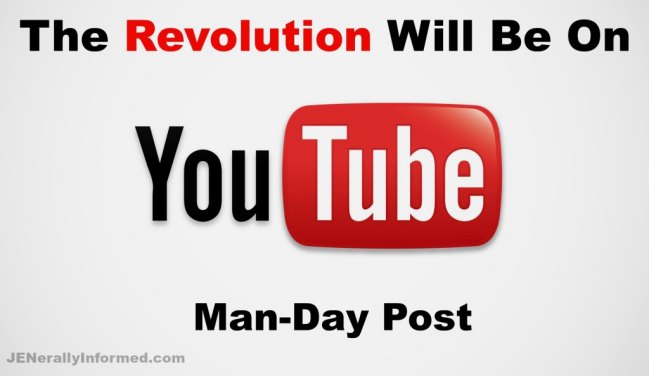