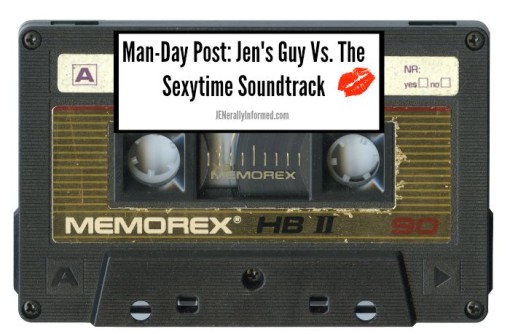 Welcome to another installment of Man-day from Jen’s husband, Jen’s Guy.

We all have things on our “Hell” side of the ledger. Things that if we look back on we should probably feel bad about, but don’t really. Here is one of mine.

In college, about the same time I met Jennifer, I had a roommate who was seriously dating a girl. On a good day she was a witch and treated him poorly. They got engaged. She broke off the engagement because there was another guy that she became interested in. This guy never even asked her out. Later, when she realized that guy just wasn’t that into her, she got back together with my roommate. He was happy, all the rest of the roommates (and there were many) were not amused.

One day after finishing my classes, I came home to one of my other roommates speaking with the perspective groom about their wedding night. Obviously, I wasn’t much interested in this particular conversation until groom roommate (let’s call him groommate, heh!) asked me,”  Jimmy (not his real name) said that a lot of guys put together a mix tape for their first night, you know, after the wedding. And that it makes everything easier. I think it sounds kind of cool. What do you think?”

Inside I was all:

But man, Jimmy was selling it. It was some serious grand master level trolling.

So I played along, “I’ve been planning mine since High School. It’s gonna be EPIC!”   Aaaaaand, right there, I killed a little bit of my humanity.

Groommate went to work planning his passion with a passion. There were U2 songs, Chicago, and something from Echo and the Bunnymen. The tape had to have been the full 90 minutes (recordable DVDs weren’t a thing yet.) His optimism for that night was evidently completely off the charts. He’d hear a new song on the radio and it would replace another song in the lineup. And NOBODY told him anything to dissuade him. We did suggest it would be best if it were a complete surprise to his lovely bride. . .

Jen-  Oh you guys were HORRIBLE!!!

Jen’s Guy-  Are. Are horrible. Every one of us would do it again in a second. It really WAS epic.

Jen-  I can’t even imagine!

Jen’s Guy- Keep in mind that the only movies groommate was probably allowed to watch in his future wife’s presence were chick flicks. Every single one of those things runs a pop song once sexytime gets started. Also, 80’s movies:

Jen-  But isn’t that part of the plot? It’s not like a guy pops a cassette into the player. . . 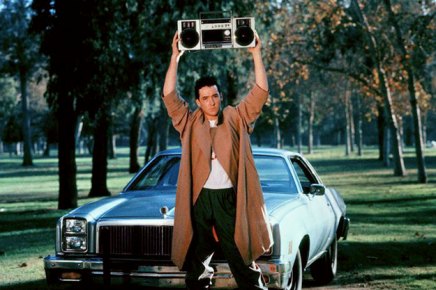 Jen’s guy.  You OWN that movie! You must have watched it several dozen times, no?

Jen- Seriously, shut up with your not shutting up!

So, to that end, I’m going to need some input into what should go into this theoretical mixtape. The easy route would be to just pop in some Luther Vandross. Seriously, ANY of it. Kinda feels like cheating though.

Jen- Do you even listen to Luther Vandross?

Jen’s Guy-  Rarely, but I don’t play with mercury in the kitchen either, because it’s dangerous-powerful.  Vandross needs a warning label. Sometimes the world can’t handle all that sexy. Now go, before you ruin the surprise.

So, I’m gonna get us started with the first two, then it is YOUR turn to help a brother out. C’mon, it will be fun! And if I get enough participation I don’t have to feel bad about this college indiscretion anymore. . .

Marvin Gaye- Let’s Get it On.

With the second choice, I’m going to ramp up the ironic cheesiness with the boys that Jen and I have seen in concert multiple times:

Jen- Love that song! This post is still a complete nightmare though. . .

Jen’s Guy- You will fall before the power of the mixtape, baby. You just wait!

Alright, so let’s ask the JENerally Informed readers what would be on their mix tape?

Jen- Yes, I trust the readers of MY blog, because you do remember what happened when we asked YOUR Facebook friends a simple question about yoga pants? 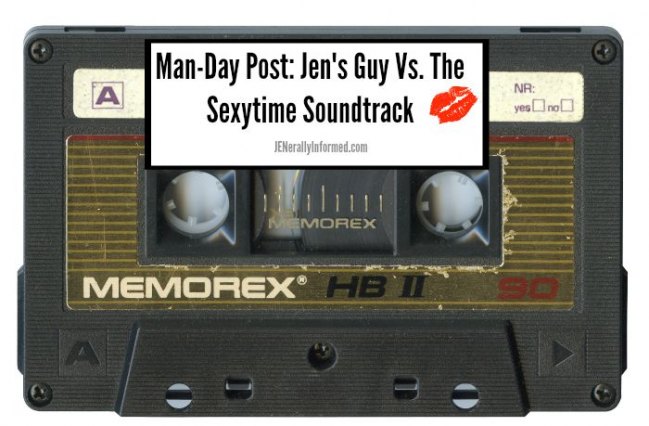