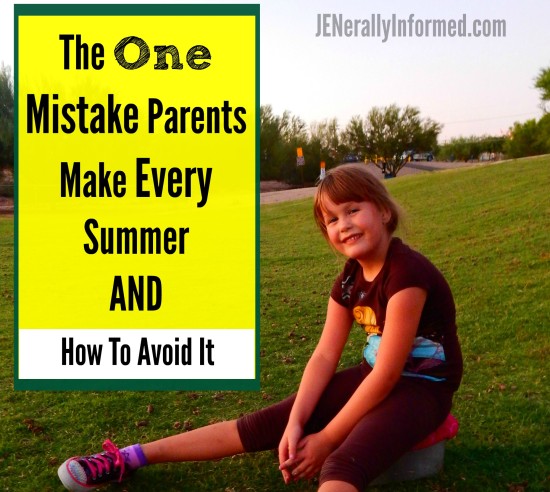 It’s the end of the school year and up down the halls of school, parents and kids alike are asking each other the same question, “What are you doing this summer?” There are as many answers given to this question as there are different people, but as often as I have personally participated in such conversations, I have never heard one single person give the following answer; “I am going to make memories”.

How to make memories this summer. #parenting #kids

Many of us in our over zealousness as parents, try to fill our children’s summer days to bursting with enriching activities that promote learning and avoid boredom, but quite often all of this flurry of activity takes a cost on us as families and individuals.

Because today for many families, the summer months have become something to dread and are increasingly being seen as a time where we are required to “entertain the children” by spending both money and time we don’t have.

I can vividly recall feeling panicked at the end of my oldest daughter’s kindergarten year when I was asked for the first time what plans we had for the summer? At that time our family had limited resources, and now 4 kids later, not much has changed. Resources are still stretched paper thin, but that first summer I truly worried that I would be harming my daughter by not filling her schedule full of wonderful “stuff”. So, I tried my best and sweated through play dates, parties, and as many enriching activities as I could pack into our summer. 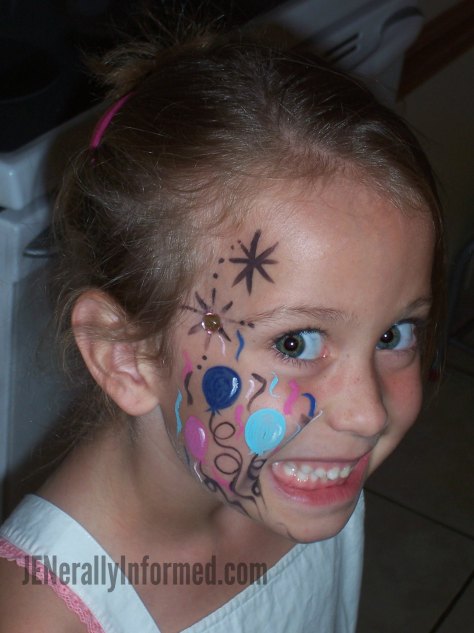 One day near the end of that summer, she and I were sitting in the living room reading a book while her baby brother napped. I asked her what her favorite memories of the summer were. I was sure she was going to say that fabulous bounce house we had visited or the swim amusement park we had taken her to. Instead she told me her favorite memory was sitting out late one night and looking at the stars with her Dad.

I knew then I had missed the mark. I had been so busy, trying to keep us busy that I had forgotten what summer was about.

As a child, I remember that a good summer was one that involved swimming, lots of bike rides, copious amounts of popsicles and free ranging it in the desert. There were no scheduled summer camps, or prearranged play dates at bounce facilities. Summer was beautiful because it was nights of star gazing and cold watermelon on hot days. 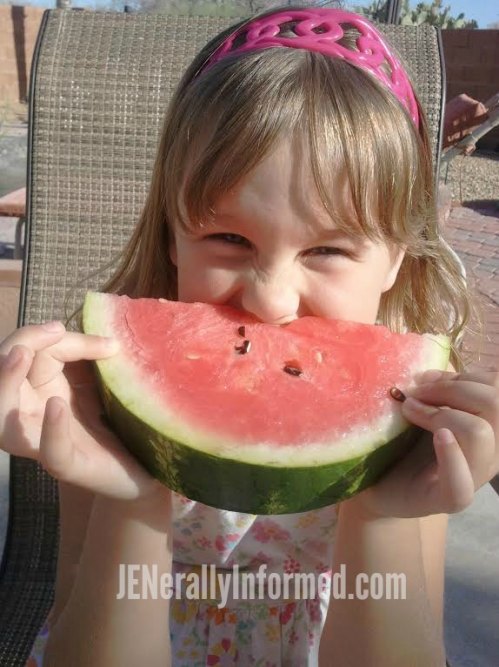 Now as an adult, I do not remember a single activity that MADE my summers, but I remember the exhilarating freedom of summer and going to bed at night not knowing what adventures lay ahead for me the next day. Those adventures weren’t created at the hands of my parents or by the money in their wallets, but by me, some good friends, a great bike and the magic that is summer.

I know that the world we live in now is very different from the one circa the 1980’s when I was a child, but for the past 14 years I have tried to keep my family’s summers as simple as possible and guess what……it has worked! 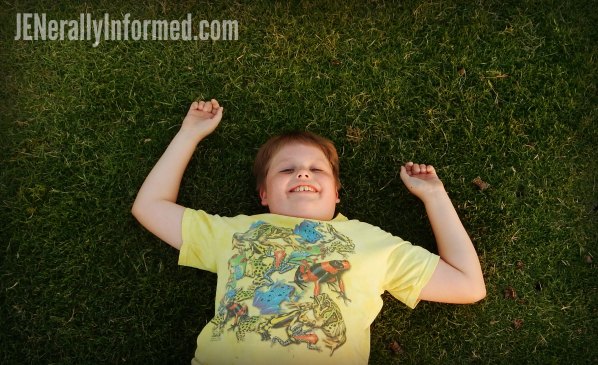 There have been tents in the backyard, ice block contests, bike rides, copious amounts of popsicles, watermelon busts and lots of reading and even quiet time to just dream and imagine.

Of course there are also video game sessions mixed in with cooking experiments and watching old nostalgic movies with popcorn and blankets. And all of it is beautiful and lovely.

So this summer, perhaps rather than trying to fill that summer bucket list with lots of “things”, you might instead try to fill the list with that which will help to create memories.

Because in the end, the most important things, really aren’t things at all.

The most important things, really aren’t things at all. 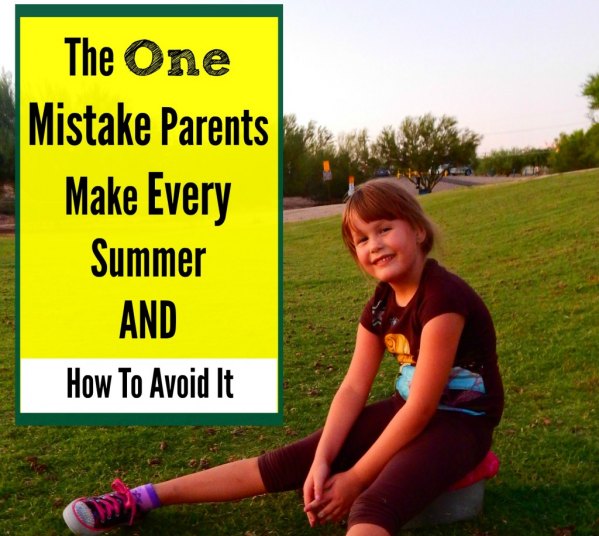