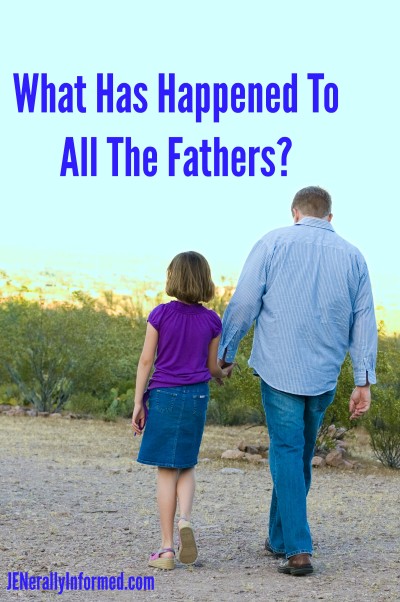 Welcome to another Man-day post from Jen’s husband, Jen’s Guy.

I spoke with my sister the other day and asked her about a family that I hadn’t seen in quite some time. She stopped for a second and said, “I thought you knew.” Apparently the father, who was almost 50, had left his wife and several children. I was incredulous. This father had been a good man, one of the best I had ever known, and had overcome a lot of issues that life had handed him to pull his family together. What had happened?

Apparently, he had become addicted to pornography, and because it had so completely taken over his life, he could not reconcile himself to being tied down to a family and the responsibilities entailed.

I don’t do pornography, but immediately I looked at myself and weighed the “what if” scales with my wife and family on one side and a pornography habit on the other. It wasn’t really a hard call for me to make. And yet, until recently, I suspect it wasn’t a hard call for him either. I also fear the choice my friend made isn’t all too uncommon.

I’ll be honest, there aren’t a lot of resources out there for helping men become better fathers. Very few publications cater to fatherhood, men generally don’t discuss fathering with one another unless they are really close, and media portrayals of fathers tend to be negative. Generally the best resource a father has for fatherhood was his experiences with HIS father. That has become problematic.

A few days ago, the New York Times released an article talking about the percentage of children growing up with both biological parents, broken down by state. Utah was the highest at around 57% and several states came in in below 40%. Fatherhood isn’t being taught in a lot of households, and honestly, there are more than a few households WITH a father that aren’t great places for children either.

So what do we do? Do we abandon the traditional role of father as unworkable and redefine expectations? I have to admit to being a little shaken.

However, I do have some ideas.

First. Men need to buck the Hell up. One of the most enduring quotes I have ever heard was from the leader of my Church at the time, Gordon B Hinckley, in a sermon he gave soon after my wife Jennifer and I were married.

“The girl you marry will take a terrible chance on you. She will give her all to the young man she marries. He will largely determine the remainder of her life. She will even surrender her name to his name.”

Yep, all of that. The minute you say “I do” it just isn’t about you anymore. Especially when you have children. You have a responsibility that nothing can absolve you of. No circumstances in life should break you away from your children, not careers, not other relationships, and especially not entertainment. For society to look upon this with any degree of acceptance demeans fatherhood and the millions who do it right. It is not a great burden. Very few things can bring as much enjoyment or fulfillment as raising children with a loving partner when given the opportunity and, overall, nothing is of a more lasting importance. 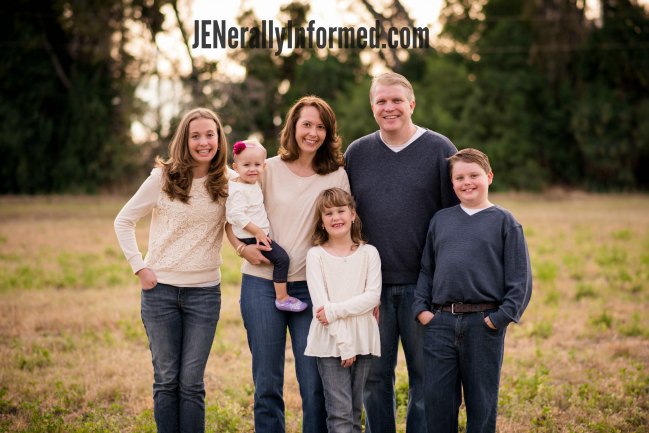 Sometimes, people get sick, however, especially with addiction issues. Once someone is far enough along that path, I guess nothing else is as important. As was the case with my friend, sometimes who people ultimately become is not the same as who they once were. Honestly, however, this does not absolve that man of responsibility for his condition. No one forced anyone into a drug or pornography habit. Being a father should have been a primary motivator to stay away from the stuff.

I feel for women in that, sometimes, the man they get is not the man they married and in some cases loved for years. Although you can always hope the guy will turn himself around, women shouldn’t remain with an abusive husband or father nor feel compelled to let someone like that run the family into the ground. Fatherhood isn’t a right, it is a responsibility and must be earned everyday.

Fatherhood isn’t a right, it is a responsibility and must be earned everyday @QueenMomJen #fathers

Mothers and children can help by reaffirming confidence in their husband and father. I have my own business, and some days are glorious and others. . . not so much. Sometimes things can get downright terrifying. Most men deal with that differently than women. Rather than spending a lot of time discussing it, men will seek to withdraw. It isn’t unhealthy, it is just a different way of handling things. It is times like these when I have the most wonderful wife in the world.

“Whatever you decide we have confidence in you. If you need help we are here.”

“Also, there is a leak under the kitchen sink. I’ll go get you a soda if you want to get started.”

It is really hard to feel sorry for yourself when doing man things.

It is also very hard to feel like a failure when the first thing that happens when I come home each day is the force of a 25 pound toddler-like freight train hitting me with a hug the second I walk through the door.

Men shouldn’t need constant praise and adulation for just doing what they are supposed to, by anyone. It goes a long way however, and will never go amiss. It costs nothing and does much to dispel any feeling of inadequacy or worries that he is probably trying to keep to himself. Popular culture isn’t very appreciative of fathers, alternatively portraying us as a bumbling Homer Simpson or a philandering Don Draper. Your husband would likely defend your honor against a 6’5″ biker guy without a second thought, it isn’t too much to push back when your girlfriend says “Don’t you hate it when your husband. . . (fill in the blank.)” Even if your husband never hears that conversation, it will make a difference in your relationship. Calling her out might make a difference in your girlfriend’s relationship with HER husband as well.

Also, don’t reserve your praise for just YOUR guy. A few months ago I was giving Jennifer a break and took all of the children to a nearby park. After a bit, a sunny little mother came up to me and told me how well behaved my children were and how much she enjoyed watching us interact. She had me confirm that I had 4 children which seemed oddly specific, and asked a bunch of questions about how I felt about having four children. I answered her, and she made the whole process sound immensely less weird than this description makes it out to be.

A couple of days ago, Jennifer and I were at the same park with the children and this same mother walked up to us. She again told us that she loved our family and that, armed with the information I had given her months before, she and her husband had decided to have their fourth child. They didn’t really know anyone with four children and had wondered if it would have been too overwhelming. Suddenly her earlier questioning made a lot more sense. It has been a while since I had felt so flattered. My interaction with my children had led to such a big decision by this couple I barely even knew.

To summarize my rambling. Men who excel at fatherhood are more rare than they should be. If you have one, treasure him, but don’t coddle him. His responsibility is large and constant, as it should be, but he is human too and bound to make more than a few mistakes. There is nothing wrong with the traditional father or even the new-fangled kind as long as they love and support their wife and kids. I grew up in a single parent home and I vowed that my children would not have to do that, but it has been a learning process. Support fathers and fatherhood and do what you can to push back against those who are cynical of the role a father can play. He’ll notice.

What you can do to support #fathers and #fatherhood