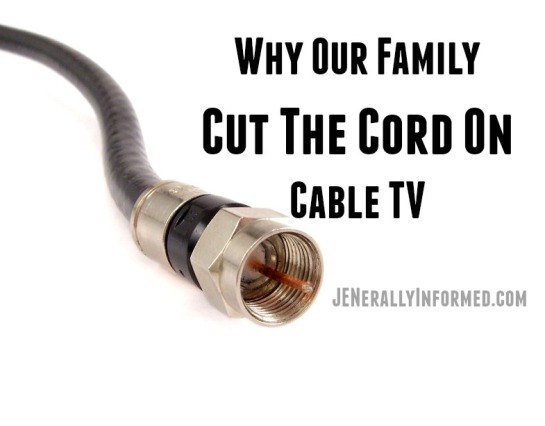 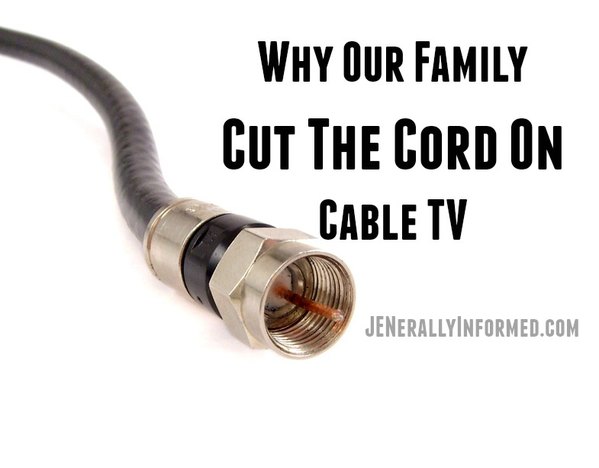 The beginning of the end happened one Sunday night about a year and a half ago when our older children, Jen’s Guy and I sat watching our favorite TV show, Once Upon A Time. As the show cut to commercials, the very first one was for a horror movie called Mama. My husband quickly muted the TV as I told the children to cover their eyes. It was a pretty scary commercial and this was during the 7 p.m. viewing hour.

I took to Facebook with a mini rant the next morning.

I then wrote a letter to ABC asking them to please be careful with the commercials they aired during “family” TV shows.  Not surprising, but almost two years later and I still have not received any type of response from them.

Unfortunately, this wasn’t the only inappropriate commercial that was thrown at us and all of it combined, began the slow demise of our feelings towards cable.

As parents, my husband and I are very aware of the fact that there is a whole slew of things that we cannot control outside of our home. I cannot control what people will say to my children when they are away from me or what they will hear from other children at school, but I can make sure that they will not have nightmares caused by a commercial they saw while sitting and watching TV with me!

We can’t control what kids are exposed to outside the home,we can control what comes into it #tv #cable #kids

Because of our cable related experiences my family became much more careful in our TV viewing. We began using the DVR to record shows so that we could fast forward through commercials and most importantly so that my husband and I could preview the shows before hand to make sure that they were appropriate for our children.

We invested in Netflix and also added some new features and products namely a ROKU and Hulu Plus. Slowly we noticed that our children would flip onto Netflix rather than watching cable TV and that we watched less and less cable networks.

About six months ago our cable receiver box broke and we didn’t even realize it had happened until the cable provider sent us a letter notifying us that it had been well over two months since it had worked properly! Talk about throwing money away…..

We decided at that point to go ahead and finally cut the cord on cable!

Now don’t think my kids sit around watching only educational shows and have no access to outside media. They are pretty tech savvy. They have a Wii U, Xbox 360, Kindles and laptops. It’s just that now they are able to watch the (parent approved) shows that they want on a time frame that works for our family and without the nasty commercials.

Interestingly, we aren’t the only people to do this. According to Nielsen’s latest report on the video streaming market over 40% of US homes have a subscription based streaming service and that traditional TV viewing is declining. 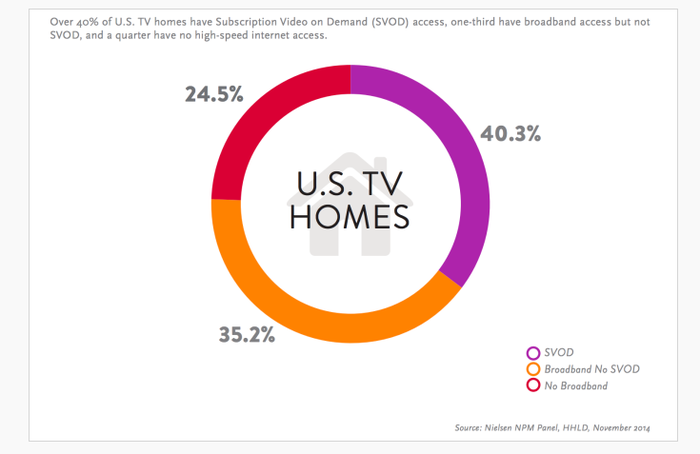 Slate has a calculator available that you can use to decide whether or not you should cut the cord on cable. When my husband and I used it we found out the following information.

Times these estimated savings by 2 years of previously limited TV viewing and a broken box for months, we were pretty dumb to not have cut the cord sooner.

If you are thinking of cutting the cord, but worry you might not be able to get the shows you want, then check out some of these links: 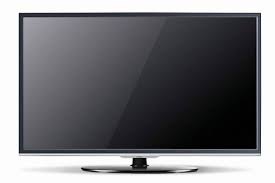 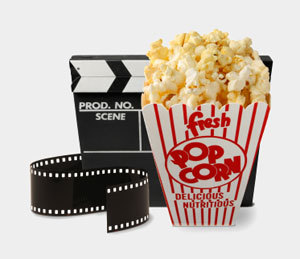 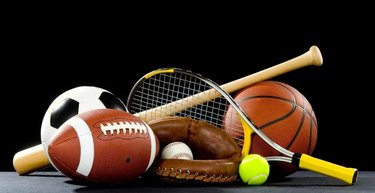 Why one family cut the cord on #cable #tv @queenmomjen

Our family is now happy to say that we are cord cutters and won’t be turning back anytime soon!