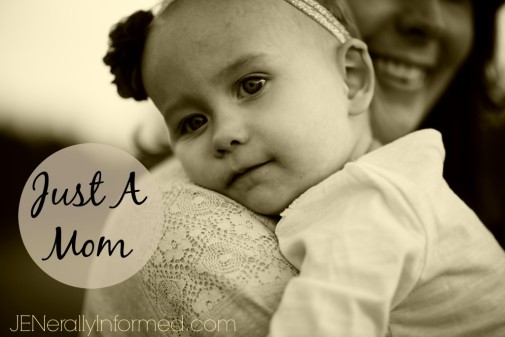 Sometimes there are conversations that you are a part of or overhear that leave you thinking about them for days.

Last week I was sitting in the children’s section of my local Library with my toddler Anneliese. She wasn’t really interested in having me read her any books, but instead wanted to play with the interactive kid’s structure the Library has. As I sat there, I saw one mom approach another mom. They recognized one another, hugged and began talking. I was so close it was hard not to hear their conversation.

Shortly after this the two friends hugged and went their separate ways. It has been a week and I still can’t get that one line answer I heard out of my head.

This overheard conversation has left me wondering, how many other women feel like they aren’t special and are instead “Just a Mom”?

I would wager there are a lot of us who at one time or another for many varied reasons have felt like we are “Just Moms”.

The work of mothers is hard and sometimes thankless work. Because of this there are times where perhaps we can be left feeling like we don’t “measure up” and are failures as mothers. I would counter this sentiment though with the truth that NO ONE has ever really failed, so long as they keep trying.

There is a scene in Les Miserables from Victor Hugo between a sergeant and a soldier that has always resonated so powerfully with me:

“She broke the bread into two fragments and gave them to her children, who ate with eagerness. ‘She hath kept none for herself,’ grumbled the sergeant.

“‘Because she is not hungry,’ said a soldier. 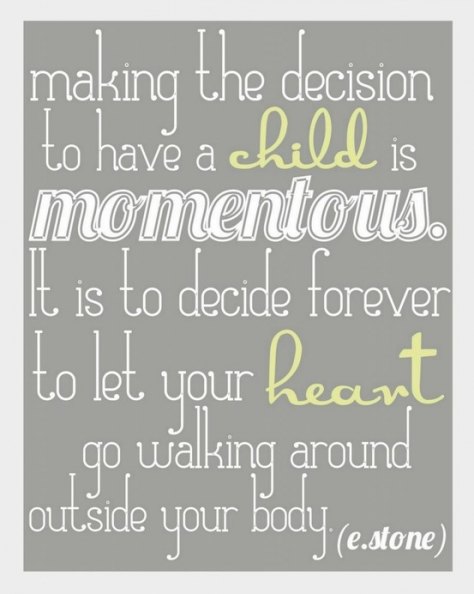 When I was young my mother had a quote on her wall that said, “God couldn’t be everywhere at once, so he sent the world Mothers.”  I don’t think I understood the truth and power of that simple quote until I was much older. Indeed my mother and even other mothers who have on occasion, taken me in when I needed it have been some of the primary sources for creating the woman I am today.

Abraham Lincoln had it right. 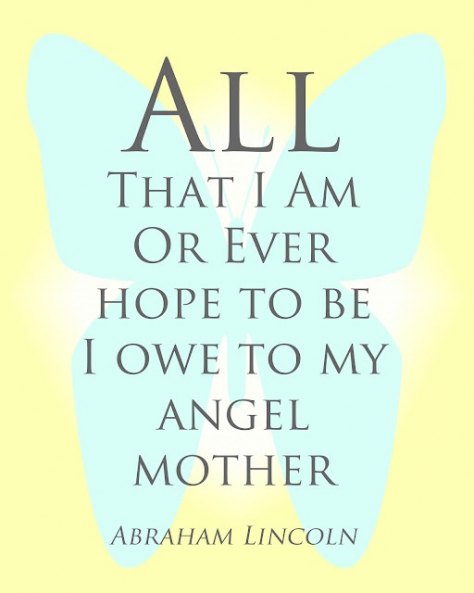 I have had a pretty full and varied professional life that included amazing experiences with even more amazing people that have at times blown my mind and rocked my world. I have also had less than favorite jobs and experiences that were only made better by the paycheck at the end of the week.

I can certifiably say that none of those professional experiences ever equaled the thrill of holding a newborn baby in my arms. Then watching that baby learn to crawl, walk, run and grow up through the many stages of childhood and on.

As a mother I know that I am far from perfect, but there is no greater joy in my life than my children. I feel I have been given a divinely appointed role to raise my children and to help guide their early footsteps until they can walk with sure and solid steps on their own. 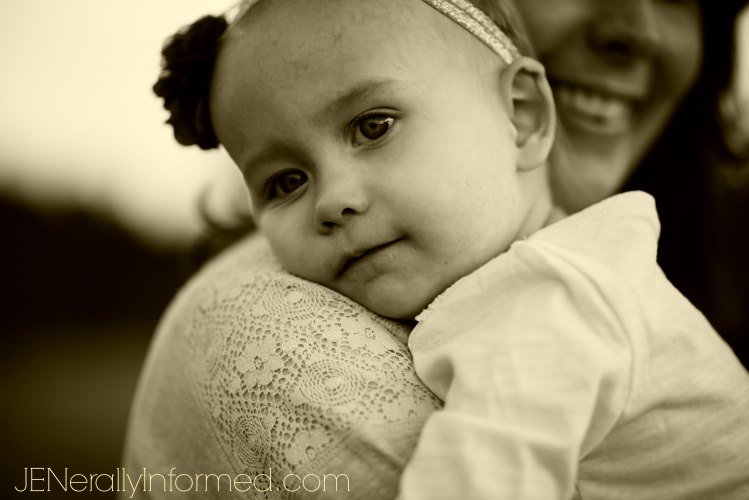 I know that nothing else I will ever do in my life will equal my role as a mother and that no other man-made accolade will ever be able to fill my heart as much as a simple smile from one of my children does.

Mothers, I hope we never forget that our power for good is immeasurable. We are the smile that can light up a child’s heart, the hug that can wash away a hurt and the shoulder a child can use to cry on.

We are NEVER Just a #Mom. We are so much more! 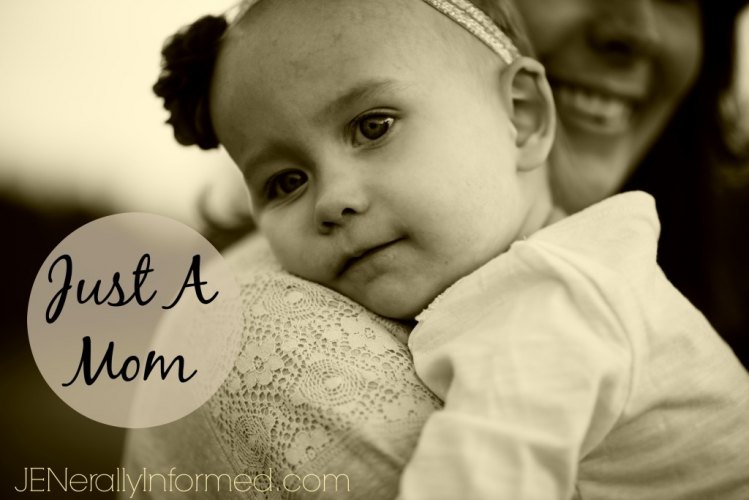