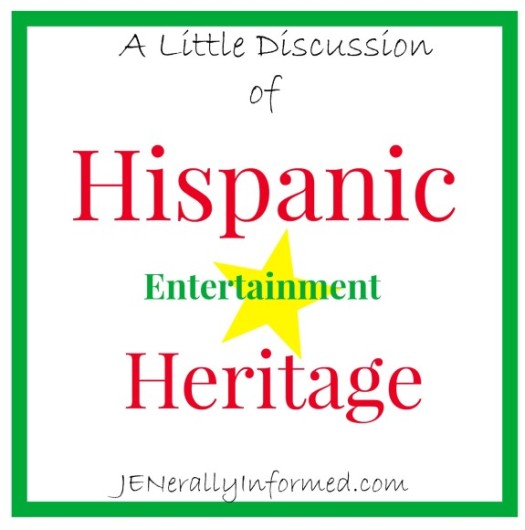 For Hispanic Heritage Month, my thirteen year old daughter Samantha brought home a project from her Junior High Spanish class. She had been assigned to research and make a poster on Rosie Perez in order to promote and teach about Hispanic community members who have affected American entertainment and pop culture.

Now don’t get me wrong, I like Rosie Perez and all (not a hater), but I think some of the more recent celebrities and personalities may be overvalued in comparison to some of the earlier greats that affected my family and myself while I was growing up.  I think it would be good for me to review a few of those individuals. 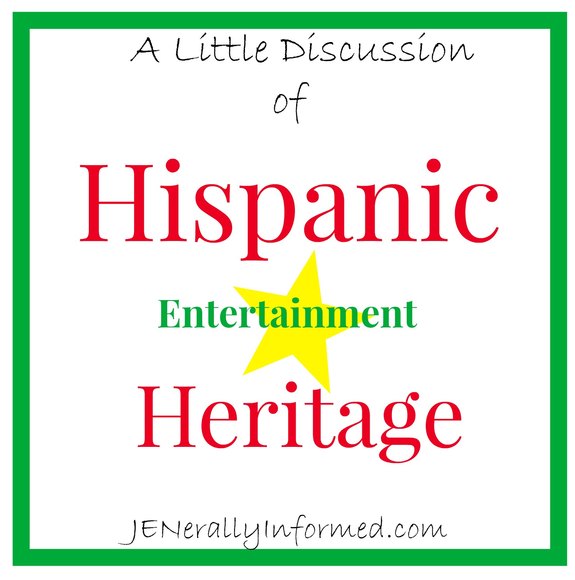 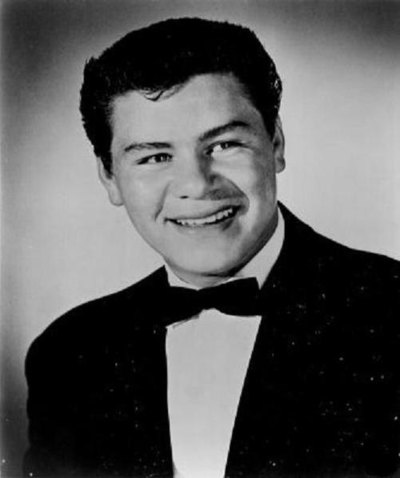 Understand that this guy took a Mexican folk song and turned it into a mega hit.  He even sang it in Spanish! That type of breakthrough is almost unheard of today, let alone in the period where it actually took place.  This was the first time a Mexican American singer had made it to the big time and Hispanic people everywhere rejoiced.

He died, tragically, before I was born, but when I was a little girl I remember Lou Diamond Phillips starring in the movie “La Bamba.” My family and I watched this movie about a million times and that song made speaking and being Spanish cool.  Although when people asked for a translation, it was difficult because much of the lyrics make little narrative sense translated into English.  Kind of like “Come Together” by the Beatles. 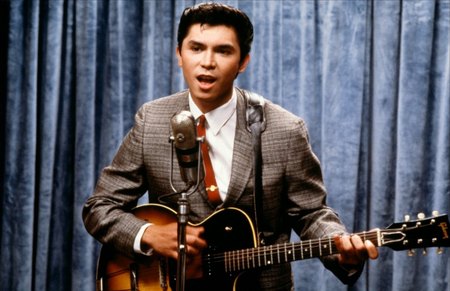 There are two types of Menudo. The first is something you eat.  Disclosure: I don’t eat it.  My dedication to my heritage will not cross THAT bridge.   It is a soup made mainly from tripe, which is the stomach lining of a cow or sheep. Some regional recipes drop in other chopped up bits of entrails. YUMMY, right? 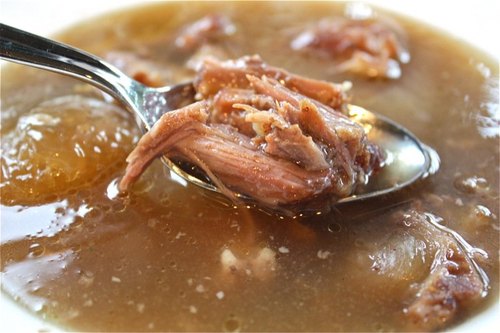 We Mexicanos typically use it as a “cure-all” for hangovers, and most of the traditional restaurants in Tucson offer a special of it on New Year’s Day.  My mother and her sisters will sometimes get a craving for it and spend an afternoon cooking a batch up.  When I was living with my parents, my father would just take me to Furr’s Cafeteria on those days and we didn’t talk about what was going on back home.

There is another Menudo that you may be unaware of.

This Hispanic boy band was like the equivalent for Backstreet Boys or One Direction back in the 80’s (notice the young Ricky Martin in this picture) and somehow, against all expectations, they hit American mainstream pop culture BIG!

Menudo even got so popular they made a guest appearance on a popular TV show called Silver Spoons.

My entire extended family gathered to watch this episode. It was huge! I remember my cousins and Aunts and Uncles, who had all come over bringing tamales, rice, and beans, all gathered around the television and cheering as Menudo sang.  It was a cheesy band, with a cheesy song, on an even cheesier television show, but it was as if it were family performing on that show for many of us.  It is hard to explain how important it was looking back.

If you watch this clip you will see that Ricky only invited Menudo to his party to impress the Hispanic girl, Consuelo, but at least they got to sing (and ride that fabulous train.)  We took our victories where we could get them. 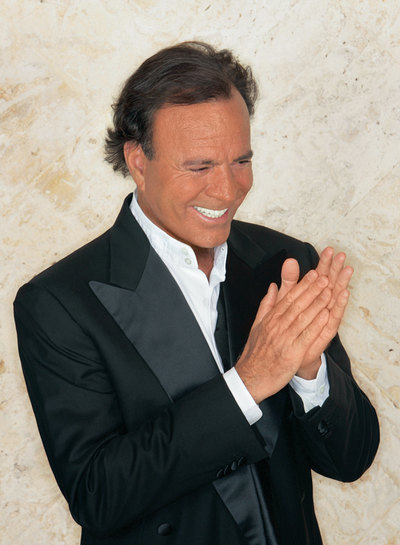 He is the penultimate Hispanic crooner.  His voice soothes, it melts you all over. We Hispanic ladies had known about this guy for years, but then he had a little duet with an American music personality that launched him into the popular American mainstream. 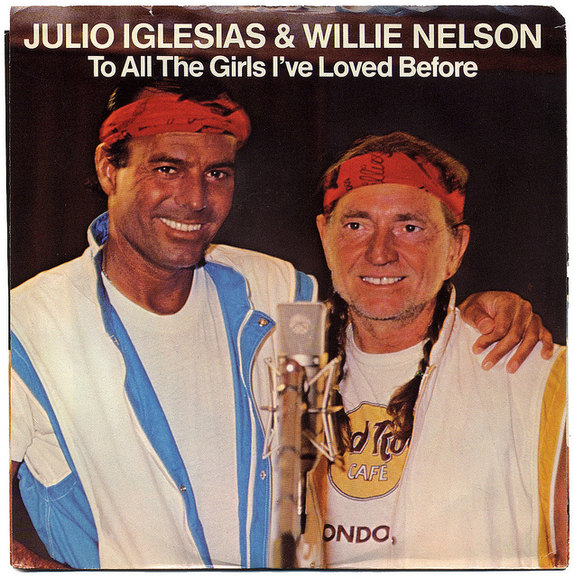 Understand that Julio has never worn anything resembling this before or since.  Sigh. . . This is basically formal wear for Willie.  He washed the headband and everything. . .

My Mother drove a really old school Mercedes when I was a kid, complete with visible diesel fumes and a tinny engine sound. I’m now convinced it was as much of a Mercedes as your standard Tijuana Rolex.  There was no air conditioning, but it had a top of the market 8 track player. We would slap this song in the 8 track, roll the windows down blast this song and sing along at the top of our lungs all while rolling in style. Yup, imagine how much the men in our lives loved that…

If you haven’t heard this song before, well that needs to be fixed right now!

Julio is Enrique Iglesias’s father, whom I also love, but hasn’t yet captured the hearts like his father. I will save my thoughts on him and Ricky Martin for a discussion on another day.

Now there are many more Hispanic people who have lived great and important lives, some who did it without public notice, like my Abuelita.  For these and other Hispanic pioneers I am grateful.

And just like that my sweet girl is a missionary!

"Mom I think I feel more comfortable in nature and