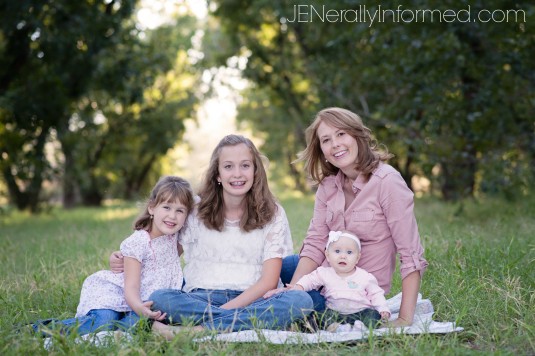 Social media has been buzzing this week because of a recently released video of “Potty Mouth Princesses”. If you haven’t seen the video it features little girls dressed as princesses saying the “F “word for feminism. At least that is what the title and description of the video says. 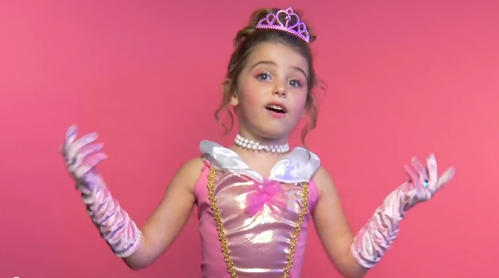 I am not linking to the video and I am not embedding it here for you to watch. You can Google it if you would like, but please DO NOT watch it with your children around.

The organization that released and created the video is FCKH8 (again not linking). Upon visiting their site, you are presented with the Potty Mouth Princess video up front and center as well as a very large selection of shirts and products that the visitor can purchase under labels such as anti-sexism, anti racism gear, accessories etc. There is no listing anywhere of how purchasing these items will help women or any other group other than this:

FCKH8.com is a for-profit T-shirt company with an activist heart and a passionate social change mission: arming thousands of people with pro-LGBT equality, anti-racism and anti-sexism T-shirts that act as “mini-billboards” for change…. and since 2010 we have given $250,00 to equality causes.

I am a an activist and have been for years. I drive a mini van, attend PTA meetings, volunteer at soup kitchens and domestic abuse shelters. I am not opposed to being vocal and have even hit the streets a time or two in both protest and support for carefully selected issues and topics. My “community organizer” card has more than its fair share of punches.  That said, I am concerned when I see videos like this that try to segment an issue into a soundbite where people feel that by sharing the video or even purchasing a shirt that they have also performed some sort of activism.

That isn’t activism.  It’s self promotion.

Years ago I learned that social media can be a tool for sharing important information, but viral videos do not help to feed those who can’t feed themselves or heal those who have been hurt and abused by those who should never hurt them. The word “activist” suggests action.

Real and lasting change for women and our daughter’s can’t be guaranteed by “shock” videos, but by the measured and steady progress and work we as women and men do everyday in our families and communities. It’s hard work and often thankless work, and certainly not self-congratulatory like these filmmakers seem to believe.

Furthermore, this video is just crass.  It is sickening and, quite frankly, I pity people that think that this is a good idea.  How you fight is just as important as what you are fighting for.

What is the point of decrying the disadvantages that women face when you take the best that we have, our young daughters, and mock them?  Because that is what these people are doing, willfully trashing these girls perceived innocence, and doing so to make money only to give a small pittance of a donation to “equality causes“.  Who volunteers their daughters to be used like this?  They are certainly not the people I stand with.

And I guess that is why I am speaking out on this issue which is usually out of my wheelhouse.  Enough.  As a woman, these people do not have the right to speak for me nor my daughters.  I speak for me and will NEVER forfeit that right.

I speak for me and will NEVER forfeit that right @queenmomjen

Rather than help women and girls, they are exploiting them for financial gain, while other women stand by and guffaw.  If this video is an example of “feminism” I want none of it. I subscribe to a whole different version of feminism, one that does not require selling out my daughters to make a snarky point.

Because, to be sure, the internet is forever.  These girls will forever be linked to this “performance” and few if any of them were of age to officially permit their likenesses to be used in such a manner.  How would you like to be the girl who’s penultimate childhood moment was dropping the f-bomb on YouTube as a six year old? And yet, judging by some of the comments in the news stories talking about this video, people are cheering this.

My definition of feminism is to call these people out, and let them know that as a woman and a Mother that this isn’t OK.  Being a girl today is hard enough without being force fed garbage through a societal firehose. Girls will have the rest of their lives to deal with all of that.

Right now I want my daughters to have parents they can look up to and trust and the ability to enjoy an after school snack while discussing the good and the bad of their day with me. I will continue to take my daughters with me as we serve the underprivileged of our community and through example I will work to teach them to use both their hearts and minds to solve tough problems.

I hope to teach them the true meaning of courage. 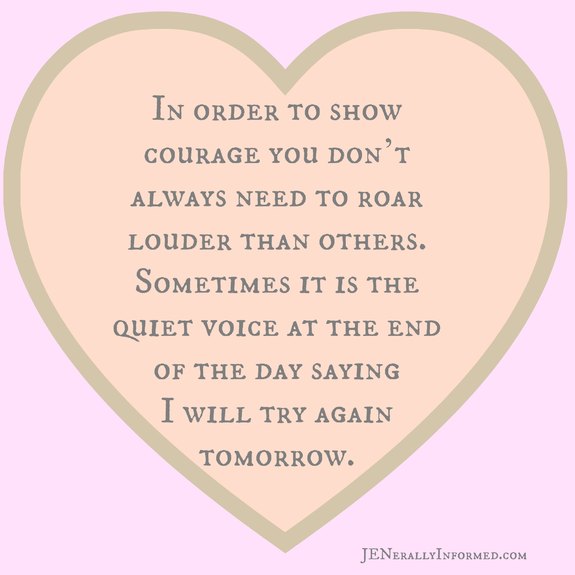 I will teach my daughters that girls ARE powerful. They are powerful because they are strong, wise, loved, valued and appreciated. 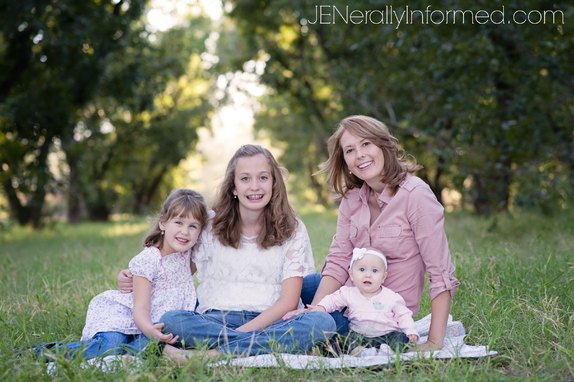 My hope is to then see my daughters use this knowledge to empower other women and girls who may not yet know this truth for themselves.

That is how real and lasting change happens.