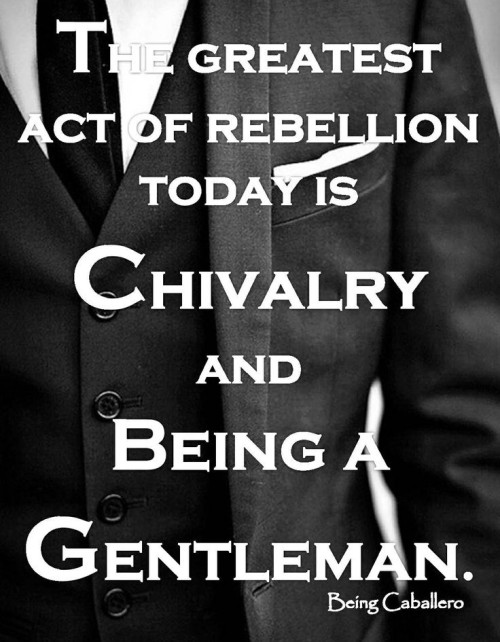 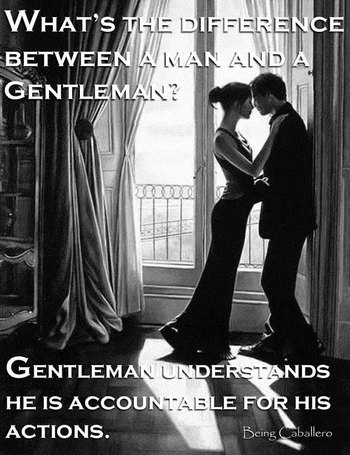 About a week ago, I heard comedian and talk show host Dennis Miller talking about the “momentous” release of hacked nude photographs.  The gist of it was, “I didn’t look at the photographs, it really isn’t my thing.  I figure that they didn’t want them released,  so it wouldn’t be right of me to be out there looking.”  And finally, something was said into the idiocy echo chamber that made sense.

I was raised by a single mother.  The kind of mother that would point out things like, “Look at that older lady standing in line over there, do you think she might like one of those fold-able chairs to rest on while she waits?”  Or “I just drove past Mrs. Smith’s house and she is unloading a lot of groceries, do you think you could go out and help her?”  Also, “Don’t you ever let me catch you treating a girl like that!”  I miss her, but she taught me well.

So now I am going to get all controversial on Jennifer’s blog (which I normally don’t do.)

One of the issues highlighted by the hacked photos is a near complete death of traditional chivalry.  Obviously I am not speaking of the pre-Victorian codes that governed knighthood, war, and how many braids your horse’s mane needed to have.  Nor am I talking about the hysterical strawman version decried by militant feminists as “men feeling superior.”  I’m speaking about the REAL chivalry, that even I am slipping at, and the absence of which will cost our culture immensely.


First of all women, although we love you, you need to understand that chivalry isn’t even primarily about you.  It is a set of codes meant to train men in empathy and hone and exercise our ability to notice things that would normally fly right by us, just like I would do hundreds of sit-ups every day to hone my rock hard set of abs (well semi-rock hard anyway. . .)  Women just notice the stuff concerning women, because, well, that is the stuff concerning women. 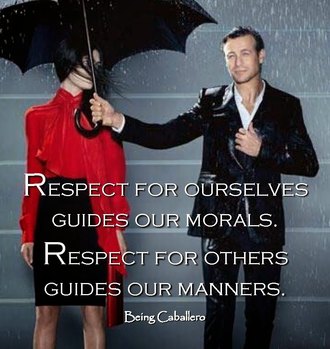 I’m going to go a little further into controversy-ville and point out that men and women aren’t the same, they just aren’t.  Most men are direct and task oriented to the point where they can get tunnel vision.  Women in general, are more empathetic.  Most women have probably never uttered the phrase, “Get up and rub some dirt on it.  You will be fine!  Now get back there on third base, and just get your glove a little lower next time.  There you go. . .”  (my six year old daughter remains unconvinced about the magical medical healing properties of infield topsoil.)  It isn’t that men love any less, we just have a different way of showing it.

That is why chivalry was developed.  Sometimes it is GOOD to display more empathy and notice things that you normally wouldn’t.  And even if you are just following a set of rules to artificially get there at first, eventually those things grow into a habit.  Not every woman needs to have the door opened for her, but some certainly do, for whatever reason, and once you are in the habit, the woman fighting a fussing toddler will appreciate the assist.

Understand that there is a whole lot more to chivalry, including how men should treat other men.  Mens’ relationships to men differ greatly from their relationships with women (and thank God for that!)  so there are different rules in the specifics.  There are also rules that govern mens’ responsibility for regulating other men when it comes to their treatment of women (and also men, for what it is worth).  That is the type of thing that sent many a young boy to the principal’s office in school for fighting.  Of course, under the rules of chivalry, those you fought with today could also be your best friend tomorrow.  (All of this was before gangs, and boneheaded school administrations of course. . .) 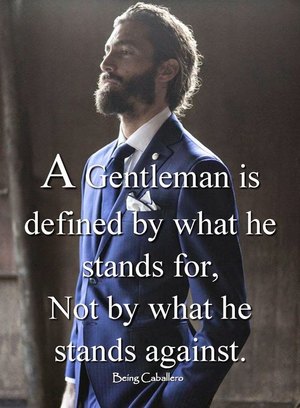 Chivalry does NOT disrespect women by “placing them on a pedestal.”  Honestly, this is the complaint of bitter people who long ago ran out of legitimate things to complain about.  “Placing on a pedestal” would suggest that men are separating themselves away from the relationship and treating women as an abstract object.  Chivalry encourages men to interact with women at a level that they may not naturally consider, encouraging respect and communication.  This is an important part of teamwork, and helping men and women reach the highest levels of their relationship.

Compare this to “Women need men like a fish needs a bicycle!” which could possibly be the stupidest thing ever said that other people took seriously.  Yep, because nothing says progress and civility like carving a glaring divide between the sexes and encouraging conflict based on a bumper sticker mentality.

It is also important to point out that True Chivalry is not selective.  You don’t practice it just to try to impress a woman.  That would be transparent and pathetic, and if it is the only chivalry seen by groups of women, then much of the disdain would be justifiable.  It would also be sad. . .


But, getting back to the original quote.  Dennis had it right.  The correct answer is to respect the privacy of the women involved in the leaked pictures and call out the people going ape over “the event” as the creepers they are.  Largely, at least in the public sphere, this wasn’t happening.  I would submit that this is because the art of chivalry is dying due to a thousand undeserved cuts of misunderstanding, unwarranted hostility, and inartful poseurs.  It is regretful.

The art of chivalry is dying due to a thousand undeserved cuts of misunderstanding.

Nevertheless, following the lead of my mother, I will teach my son to practice it and my daughters to demand it, because there may yet be a time where it is needed. 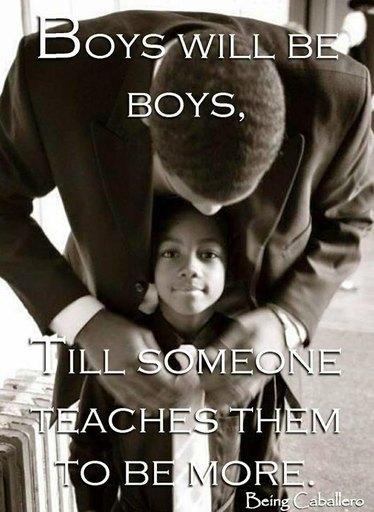 Note-  the great images in this post come from Being Cabellero which I just discovered when writing this post.  I will probably do a follow up on this site because it is full of undistilled awesomeness!