This last weekend I received a call from a talent development agency wishing to “audition” my children for television and modeling parts. I laughed,  I thanked them, I told them no, and then I promptly hung up. I later told my sister about the call, because my nephew has let it be known that his life’s wish is to have his own Nickelodeon sitcom.  She said she wanted to look into it.  Later she called me back and said that she and my nephew were going and they really wanted me and the kids to go with them. Being the supportive sister I am I agreed, because you don’t say no to the kind of sister who would help you evade the law, if it came to that.

So before showing up I prepared my children to not expect much, but promised them ice cream on the way home. They were in!

The talent development people began the “audition” by showing us a video which was meant to impress us with their “success” stories, none of  the people in the video were anyone my children or myself knew about. My oldest daughter leaned over and asked me, ” If they are so good at what they do and have been in business for years why don’t they have any people on their “success” list who I know?”.

I have really high hopes for that particular girl. . .

Anyway after watching the video and waiting for what seemed like an eternity, maybe 45 minutes, we were up. Our interviewer was a no nonsense (pushy) Hispanic women who asked me right off which of my children I thought was the most talented.

I waited a minute and had no answer. She looked at me like I was daft and asked again.

I told her all of my children were awesome, because, hello, THEY ARE!

Upon hearing my answer she muttered under her breath, “Wrong answer”.

At this point my oldest daughter’s face started turning a mottled shade of red and I could see she was trying very hard not to say something rude. I was still in shock wondering what parent would sell out their kids and play favorites just to impress this woman who meant nothing.

She then asked me, if my children were “selected,” would I be willing to make a financial commitment for acting classes. The prices ranged between $1000 and $7000 US dollars. 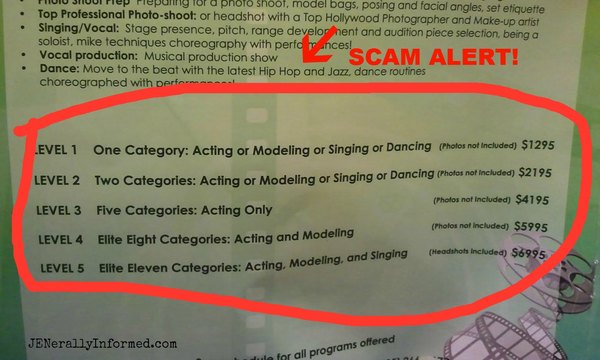 “Isn’t this supposed to be about talent?” I asked her.

She looked at me unresponsive with only her blinks showing me she was still alive.

“Alright lady, now I have your name and number, if I need anything else.”  I grabbed my children and off we went.

And guess what….. She called me back the next day to inform me that my son Caleb had been selected, but I had to sign a contract and pay within the next few hours before she left for LA.

Geez Louise, please tell me people are not this stupid!

Luckily, my children and I have laughed about this experience and are none the worse for the wear, but I know that there are other parents there who DID sign up and that is why I am sharing my story.

And because my kids ARE star studded awesome, take this pushy mean talent lady! 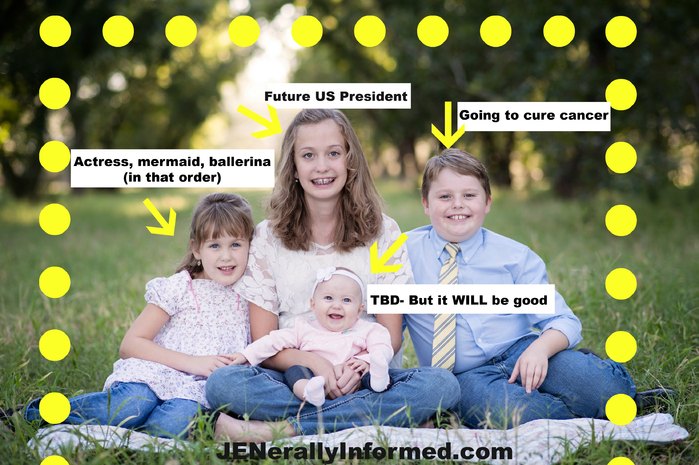