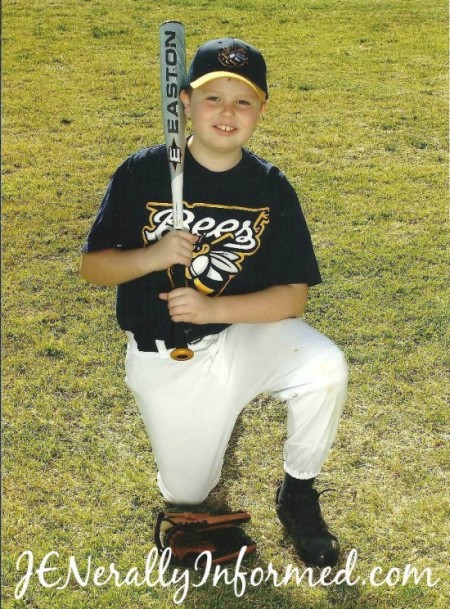 Two of my children played baseball this last season. My husband coached Rebekah in her first year in tee-ball and helped out on my son Caleb’s baseball team when his coaching schedule allowed. 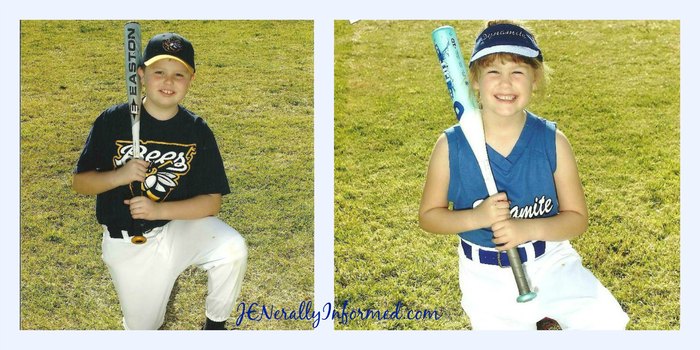 As a family, we have spent many nights out at the ball field over the last several months.

In my time there I have had the opportunity to not only watch the children, but to also watch the behavior exhibited by the parents of the athletes.

My general rule for sporting events my children are a part of is to not make them unduly nervous by shouting at them. They are already nervous enough to perform well for their teammates, coaches and themselves. Now that doesn’t mean that if they do something awesome I won’t whoop and holler for their accomplishment. It just means that sometimes it’s best to shut your mouth and let your child enjoy playing the game.

Last week while at a game I was sitting next to a mother who yelled and brought attention to her son’s failed plays the WHOLE  game. The poor kid was about  7 years old and kept nervously looking her way each time he did something looking for her approval.  The coach tried to encourage his player and give advice throughout the game, but the boy kept looking at his Mom instead.

Sadly, this case was one of many I saw repeated by other parents throughout the season.  They may have been all-state in high school, but they probably weren’t.  They might have played pro ball, but they probably didn’t.  It is time they let their child learn the same lessons they did by not quite achieving perfection in something as fleeting as little league baseball.  The costs they are incurring far outweigh any possible benefit.

There’s a poem I have seen posted on various sporting fields and wish more parents had the opportunity to read it. I feel it’s applicable to both girls and boys.

He stands at the base with his heart pounding fast. The bases are loaded; the die has been cast.
Mom and Dad cannot help him; he stands alone.
A hit at this moment would send the team home.
The ball nears the plate; he swings and he misses.
There’s a groan from the crowd, with some boos and hisses.

A thoughtless voice cries, “Strike out the bum!”
Tears fill his eyes; the game is no longer fun.
Remember- he’s just a boy who stands all alone.
For it’s moments like this a man you can make.
Keep this in mind when you hear someone forget.
He just a little boy, not a man yet.


We could all do with a reminder that when our children are playing it’s not us out there and sometimes it is time for us as parents to sit down and let them be kids. Our supporting presence will speak volumes louder than our voices ever could. 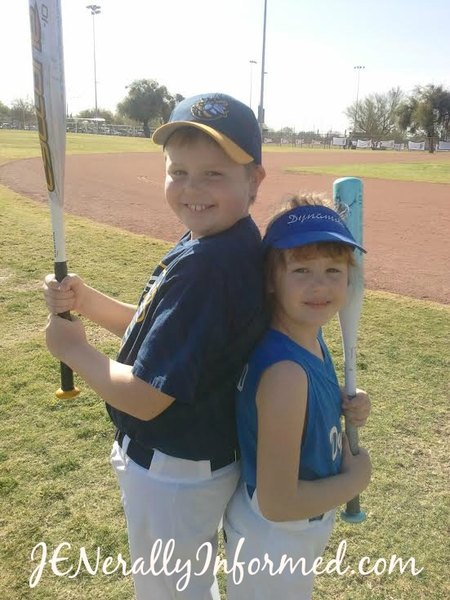