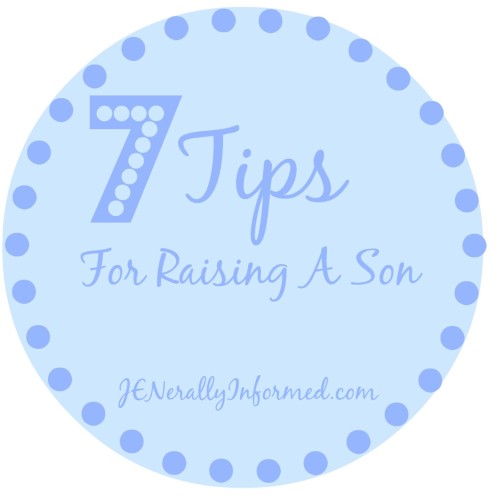 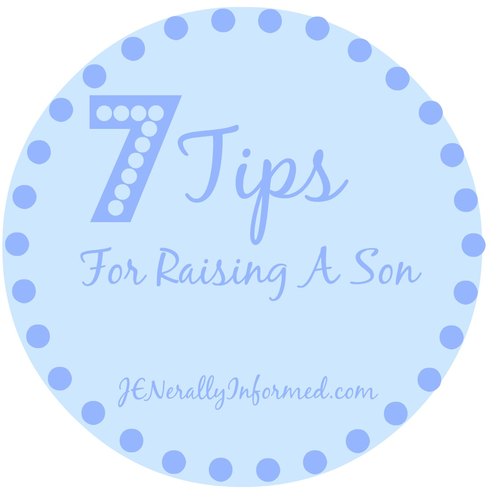 As a mother to three girls and 1 boy, I quite often get the comment that there has to be a lot of girl power running rampant in my house. I am not a fan of the word girl power, but it’s not for the reasons you think.

I far prefer the concept of equal power.

I am working hard to raise children who learn to emphasize strengths and not ones who focus on differences. Their sex, race and so on should not be what identifies them. I want my girls to be strong, powerful, kind and empathetic. I want the same for my little boy and yes I would like them regardless of their sex to be treated equally and be given equal opportunities. Is this radical thinking? I think not. 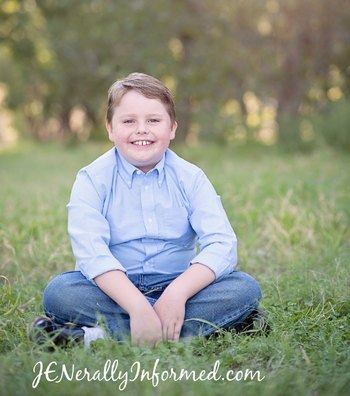 I have talked a lot about my girls, but there is a very special boy that lives in this house full of girls.  He is smart, witty, funny as all heck and loves talking about trains, planes and all things Lego and Star Wars.

When I gave birth to this beautiful little bundle of boy I was over the moon, but being a girl myself was worried that I would not be able to raise him with all the tools he would need to navigate as a boy through this world.

I began quizzing friends with boys, reading up and putting my own spin on things. Here are some of the tips I have used to help navigate the world of boys.

7 Tips For Raising A Boy

1. Let him show his emotions- I really, really dislike the comment take it like a man and stop crying. Really? Have you ever just busted out in tears and couldn’t stop the floodgates, but once you were done the world just felt better? Yeah, telling our boys to bottle it up is a bad idea on so many levels. Especially when they see girls being told to cry and let it all out.

2. Give him plenty of physical affection and activity- My son and I wrestle, fist bump, hug and cuddle. I have been known to appear on a rainy afternoon with a Nerf gun in my hands and have chased him mercilessly through the house. The girls always get in on this game as well. Nothing like an epic Nerf gun battle to show you care.

3. Foster his interests- I have spent hours building trains and Lego, racing cars and discussing what type of space ship I would rather have in a battle. If he liked it I would hit the library and find books about the subject that we could read together or find community events that would spark his interest. This doesn’t mean you need to buy them everything they want, just find ways to reinforce that their interests are worthwhile.

My son is also a gifted pianist and music has been a large part of his life. Don’t be afraid to foster interests even if some may think they are not masculine enough. With you as a cheerleader who cares what other people think.

4. Teach him some social skills- Since my boy lives with so many girls he understands them pretty well and being cute as well as funny, he is always circled by girls at school. Boys should understand basic manners as well as table manners. I once dated a boy who was going to Harvard with great honors and some pretty big accolades behind his name for a very young age, but after the first dinner date with him it became very apparent that there would not be a second date. His table manners were terrible! How could this incredibly smart guy not have been taught to chew with his mouth closed or even use a napkin? I knew after that date how important it would be for me when and if I ended up having a son to teach him manners.

5. Teach respect-  Boys who grow up receiving and giving respect will grow up to be respectful men who are equipped with the ability take direction and criticism in an appropriate manner. I once saw a young boy who was around 8 or 9 years old give his mother the finger and call her a “biotch” at a fast food restaurant because she wouldn’t get him an ice cream. Tell me how it will get any better for this young man as he grows up and the first time a manager or boss critiques him?

6. Give him responsibility- Boys need to contribute to the household management and understand how to work as well as set and complete goals. A little work never hurt. I recently tasked my son with being the bathroom cleaner for the bathroom he shares with one of his sisters. It makes me smile every time I walk by and hear him ask his sister if she flushed and tell her to make sure she doesn’t squirt water from the sink everywhere. Having him do this chore teaches him the value of work and most importantly to value the work his Father and I do around the house.

7. Lastly, never underestimate the influence of a committed Father in a son’s life- Boys will model what they see and a Father can be one of the best examples a boy can have for a role model. My husband was raised primarily by his single mother, but she made sure that in his life there were always strong and good masculine role models for him to see and interact with. 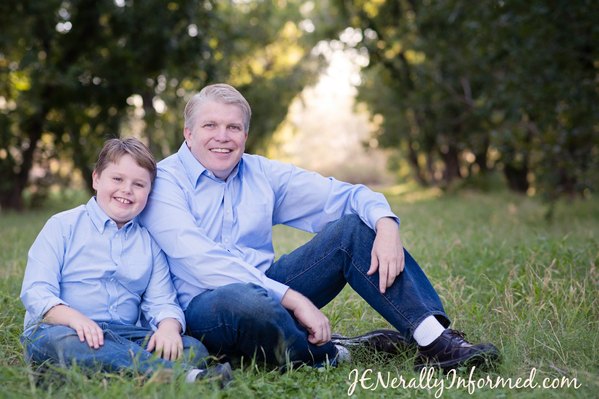 I want to stress though that there is no one formula that will work for every child. You know your child better than anyone so never be afraid to trust your gut when formulating a plan to raise your son.

7 tips for raising a #son #motherhood

Sometimes Being A Mother Stinks