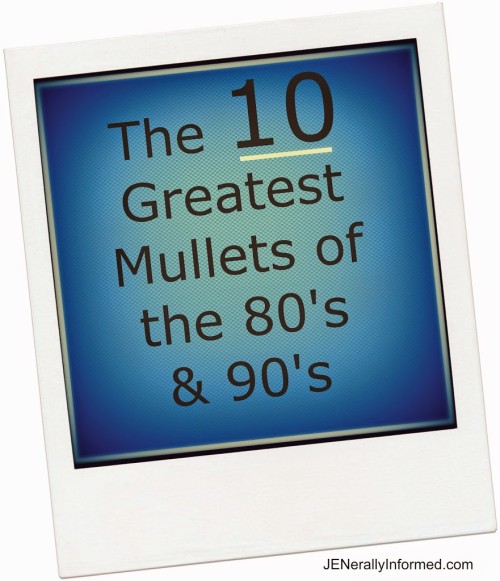 Let’s be honest, there was a lot of hairspray sold in the 80’s and early 90’s.  The volume was such that there is probably little doubt that serious damage was being done to the environment.  Right now, however, we are going to highlight the mullet (A.K.A the Kentucky Waterfall, the Mississippi Mudflap, or the Canadian Passport.)  We will list out the top ten of the two best decades of the Mullet Renaissance.  There are rules, however:

No Hockey Players. Professionals aren’t allowed in these Olympics.

The mullet must be a trademark image and not just a one time movie role thing.

Boys only. We will hand out the Aquanet Awards to the girls at a later date.

John Stamos is disqualified, because he knows what he did.

Also, no Billy Ray Cyrus, because. . .Miley. Once that gets resolved, he can rejoin the list.

And here we go: 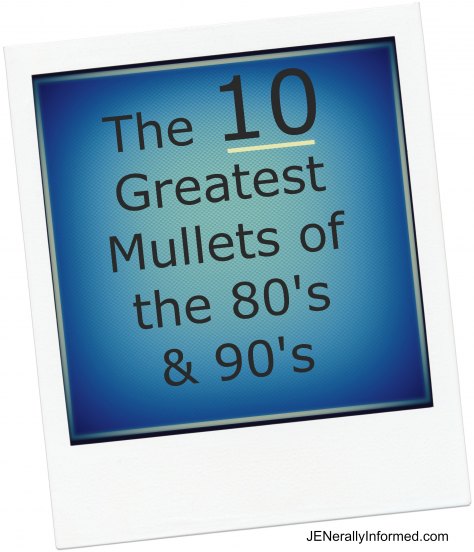 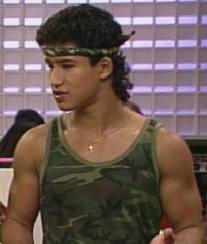 Not sure if Mario Lopez rocked the mullet in his free time, but Slater from “Saved by the Bell” would never be seen without one. It projected his non-preppy image like a fist to the face.  In retrospect however, Slater’s mullet is a bit disappointing considering the competition that he is stacked up against, so he barely makes the cut. 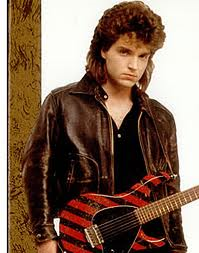 His music career peaked right at the nexis of the 80’s and 90’s and although he never really hit big, he did enough to move into the number 9 slot.  He receives bonus points for style.  Notice that he obviously has naturally curly hair so there had to be some sort of flat iron application to straighten his “party in the back.”  That is the type of dedication to the craft we look for in these awards. 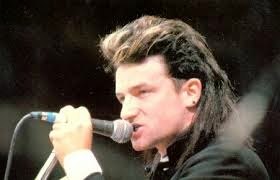 We went to the tape and confirmed that Bono did indeed wear a mullet for a large period of time in the 80’s.  Stylistically, we approve of the wide clearance over the ear as well as the subtle Flock of Seagulls comb up in the front.  Well done, Mr. Bono, well done. 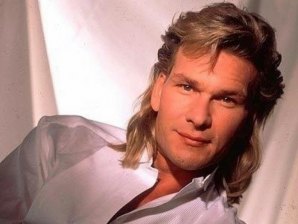 Let’s be clear, Patrick could probably get away with wearing the Skullit (bald on top, party in the back) making him about the only man in history with that ability.  Interestingly, we noticed that his mullet was actually subdued in the movie, “Roadhouse,” which has probably been watched by more mullets than any other movie ever filmed. We miss you Patrick. 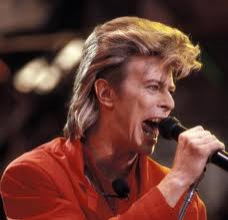 We are not sure why he needed a wig to cover up that trademark mullet in Labyrinth, but it doesn’t really make a difference, we still picture him with his natural hairstyle when thinking about the movie, only more purple.  He actually takes the look that Bono was going for and perfects it, which is why he is a classic.

We know that we said that there wouldn’t be awards given for one time film roles, but the work that these folks did here deserves special recognition.  From Kiefer Sutherland:

to the Frog Brothers: 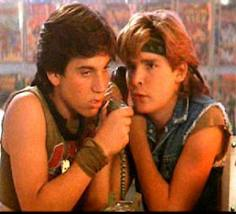 to Bill without Ted: 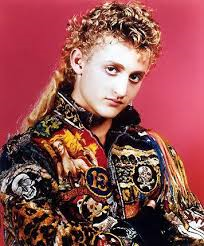 to even the guy playing the saxophone: 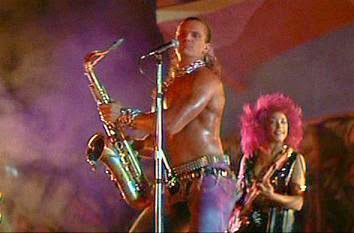 We just hope that guy with a saxophone is still playing at his original mullet weight today. 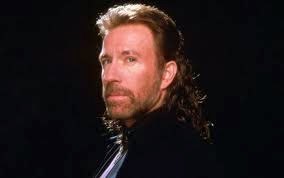 The top 3 contenders on this list exist only because Chuck Norris allows it.  He also had a say in the Billy Ray Cyrus imbroglio. 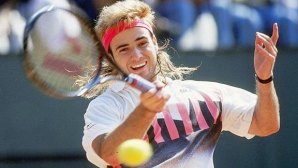 Just marvelous perfection.  He carried the Mullet straight into the mainstream while playing tennis.  Just stop and think about that for a second.  And just like it is rumored that Ivan the Terrible had his architect blinded after he finished St. Basil’s Cathedral, Agassi completely shaved his head after the mullet was done with him.  Poetry! 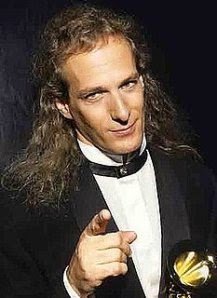 He sings music you won’t admit to listening to, and goes multi-platinum.  He wears his hear in a way that most won’t approve of and rockets nearly to the top of this list.  Michael doesn’t care, which is the spirit behind the haircut that we gather to celebrate today.  Michael Bolton represents!  Now settle in as he soothes you with his sultry musical stylings. 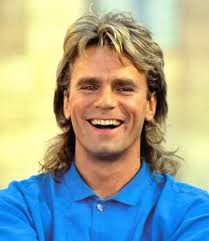 Like it was going to be anyone else.  Jen’s Guy claims that Richard Dean Anderson plays hockey and should be disqualified.  OVERRULED!