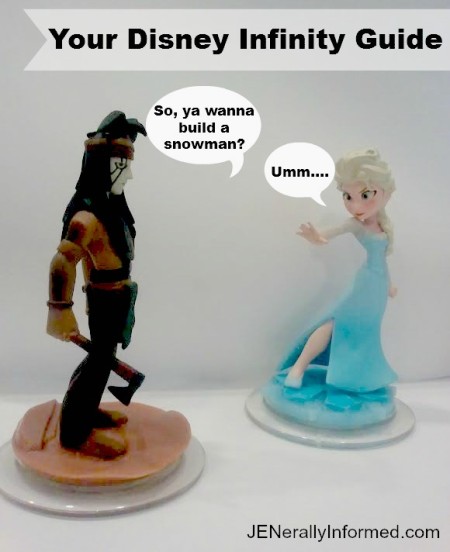 For Christmas this year the JENerally Informed children were surprised with a Disney Infinity game system. The hubs and I did our research before buying and all of us have been really happy with it.  The gist is that the game allows you to purchase finely crafted figurines that enter the actual game when placed on a pedestal. By themselves, the figurines are awesome, but the fact they are actually playable video game characters, makes the whole concept just special. 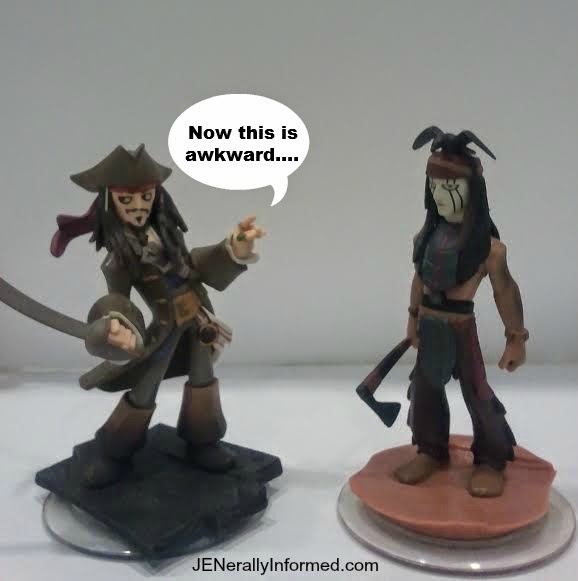 Overall, we have been very happy with our Disney Infinity purchase and the children still want to play it even 4+ months after getting it, so that is definitely a win in my book. 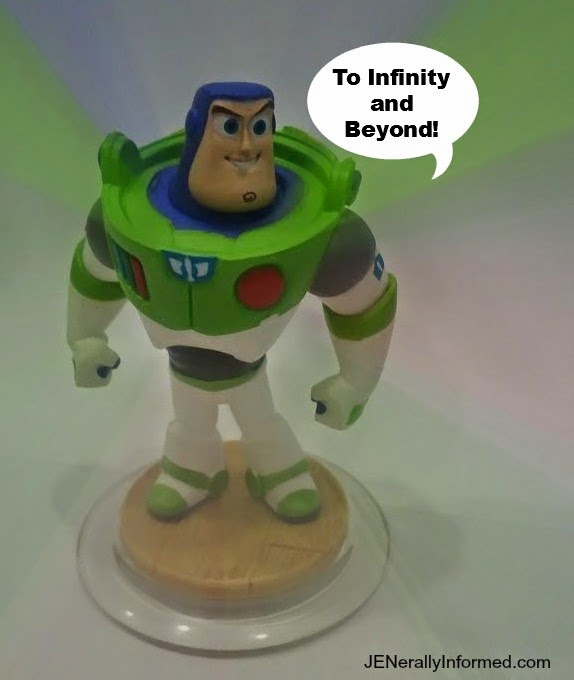 *This is not a sponsored post, but I would be willing to talk to the Disney Infinity makers about sponsorship options in return for a Sorcerer Mickey figurine.  That one doesn’t often go on sale. 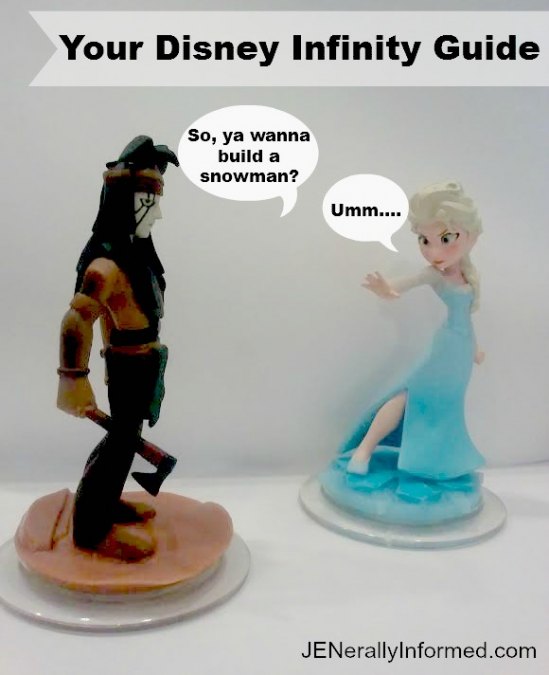