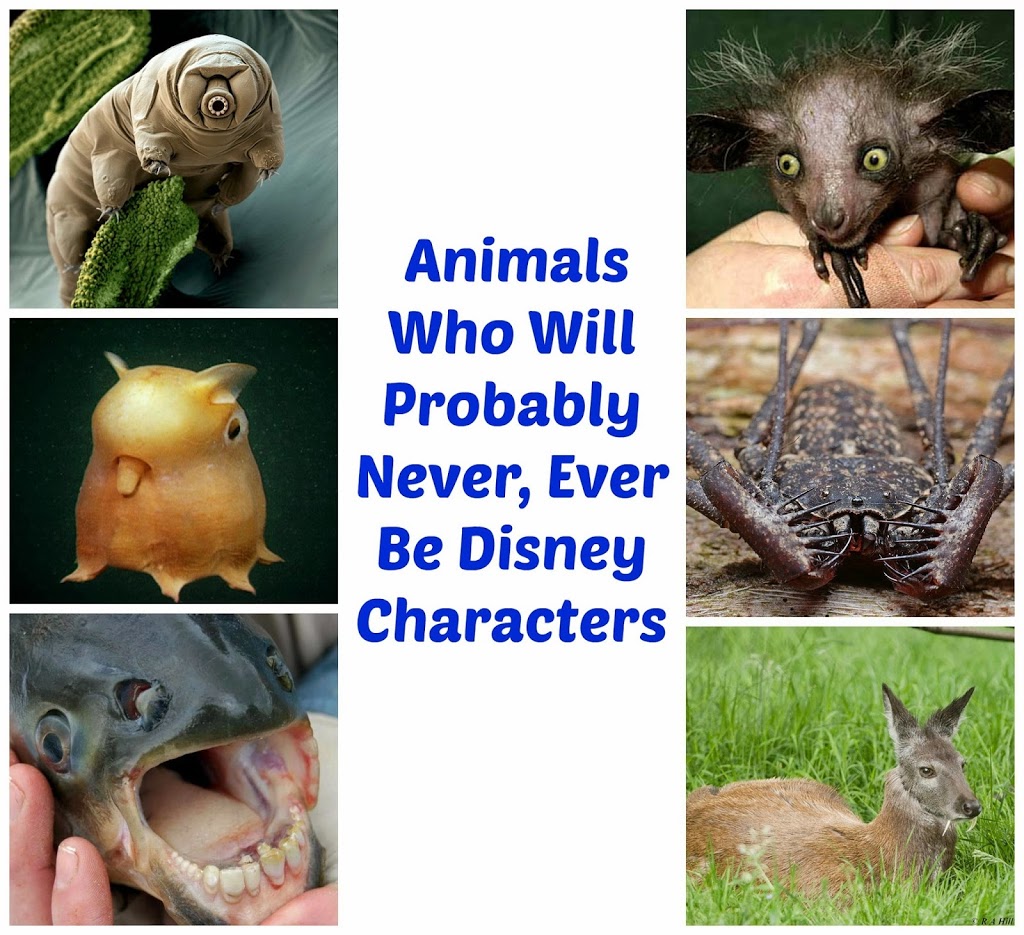 My son Caleb felt like we had been leaning a bit too much towards the girl here lately and told me that we needed to bring in some more boy topics!

He and I discussed what we could do and together we created this post. It really isn’t just for boys and we think you will find out some pretty awesome things about the world we live in. 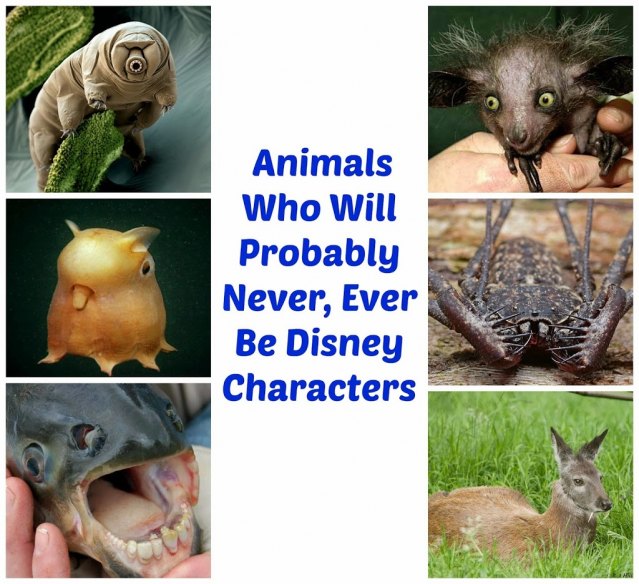 Meet the Tardigrades, most commonly known as a Water Bear 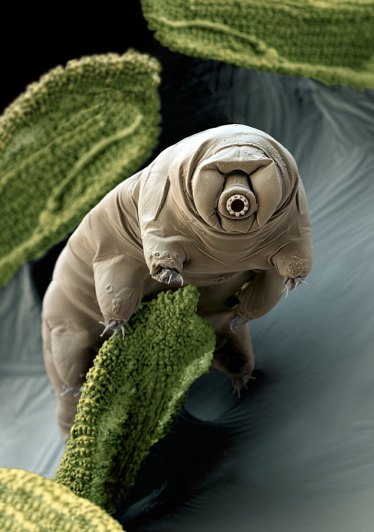 Ever met a carnivorous mouse that eats meat and howls like a wolf? Well, say hello to the Grasshopper Mouse! 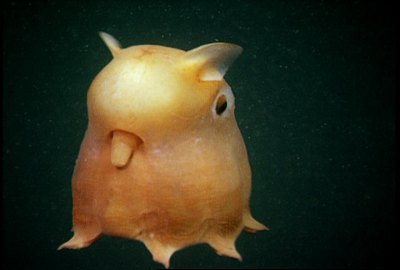 Now here is a deer that could take on the Cullen Family! The Vampire Deer/Musk Deer. 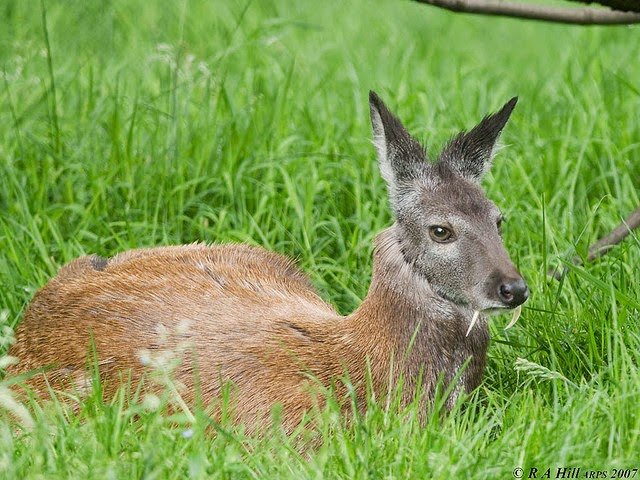 The Musk Deer hails from Southern Asia, primarily the Himalayas and is harmless. Well, at least we think they are. To date there is no evidence that they have ever bitten a human and turned them into the undead or that they themselves ARE members of the undead. Maybe they are just very, very good at what they do. Or we are very, very dumb and cannot see their sinister plan.

The Pacu Fish is a cousin to the piranha and uses it almost human like teeth to crack nuts and fruits. 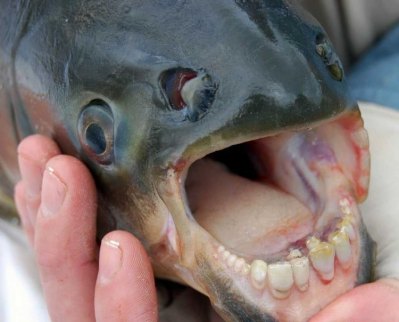 Sorry, but this fish just freaks me out.

This animal officially is named the Amblypygi, but all I see is a freaking scary spider that has claws. 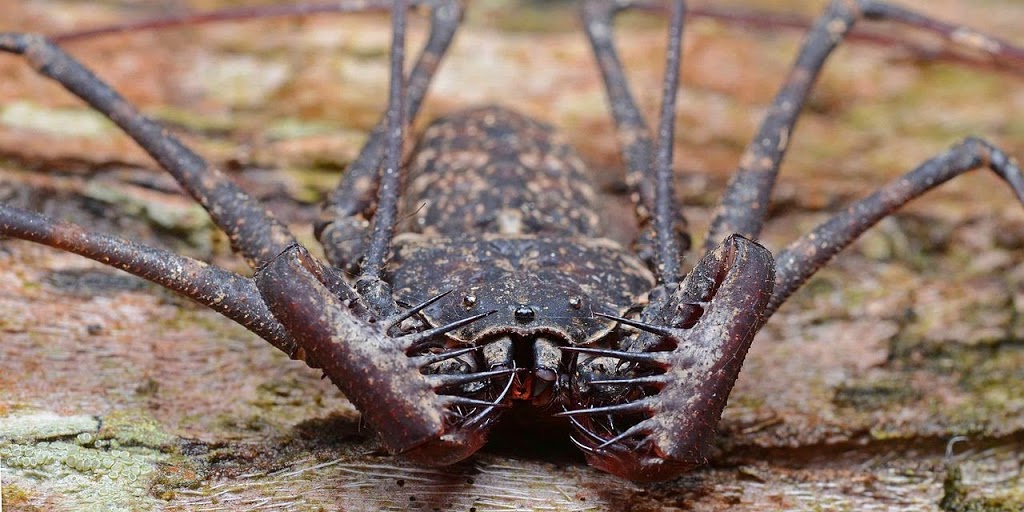 Luckily, they usually live in dark caves and I shouldn’t  find one scurrying across my kitchen floor anytime soon.

Last, but not least this is an Aye-aye. 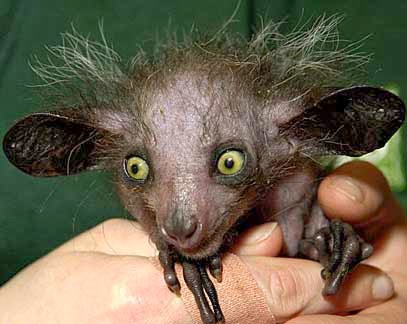 I think it is kind of cute.

Aye-ayes are from Madagascar and are nearly extinct because for so long they were considered a bad omen and killed on sight.

They enjoy grooming and sitting and meditating for up to 2 hours.

Now aren’t you glad you stopped by today?

Our world is full of amazing things and even more amazing animals that occupy it! Thanks Caleb for helping me learn some pretty cool stuff today.