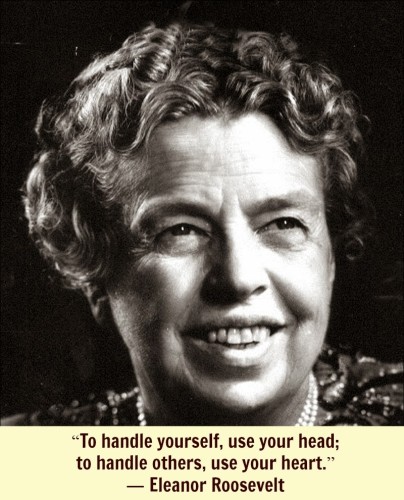 There has been a lot of chatter recently concerning using the word “bossy” when describing a young girl’s behavior. The specific quote being talked about comes from Facebook COO Sheryl Sandberg,“I want every little girl who’s told she’s bossy to be told instead that she has leadership skills.” 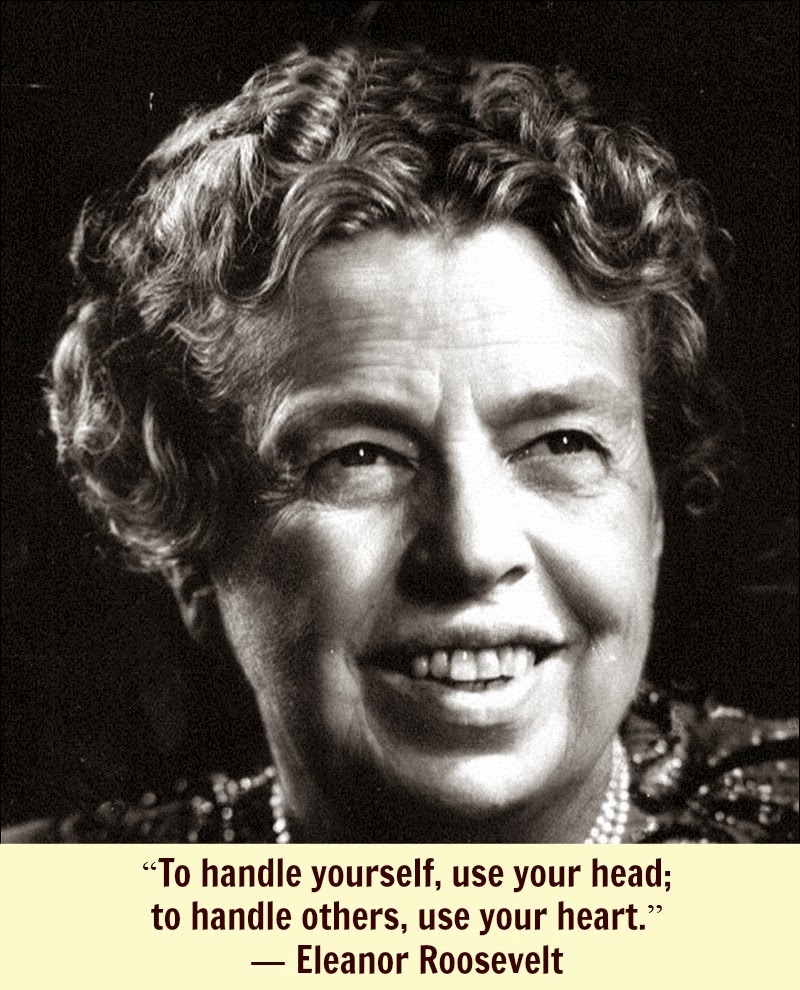 I am a mother to three girls and have spent numerous years mentoring girls in both church and secular environments and I have thought long and hard about this quote and the overall discussion surrounding it. I feel Sheryl’s message definitely has merit, but that it really needs follow- up.

Eradicating the word bossy from our lexicon doesn’t mean that we will instantly foster a society with an amazing amount of girl leaders. This just isn’t possible with that type of effort. Furthermore, I have seen young girls order or “boss” other girls around with the intent to hurt and ridicule. This kind of beahvior is not one that should ever be heralded or excused.

My 6th grader recently came upon a situation where she saw one girl telling another girl that, “She was ugly and had no friends and no one could ever want to be her friend because she just wasn’t that popular.” Other girls stood around and watched this exchange too afraid to counter the verbal assault thinking they would become the next target and be left friendless. My daughter, who is quiet and shy stepped forward and firmly said that what she had just heard was wrong and mean and that perhaps the offender would like to hear her faults be told to the entire playground. My daughter opened the way for others to follow suit and they began supporting the girl who had been verbally harangued. My daughter didn’t boss anyone, but her strong and kind nature, even in something as small as saying what everybody was feeling, epitomized true leadership.

Did my daughter get this way by luck? No she did not. For years she has had a strong circle of supportive adults showing her true leadership skills and what it means and takes to be a good leader. Yes, adults of the world, I am saying THE BUCK STOPS HERE. We  can teach the leaders of tomorrow through our behavior today.  They will model their leadership skills off of what they see from us.  Let’s make sure that they actually see the best from us.

My point is that bossiness and leadership are not the same thing and we would do well not to confuse the two. Especially in our day and age where bullies have become all too prevalent. Some bossiness can be downright mean and completely unacceptable.

Every women and young girl should display leadership in some aspect of her life, but it is not always up to us to determine in which way her leadership skills will manifest themselves.  I suspect, however, that the end result will make us proud.