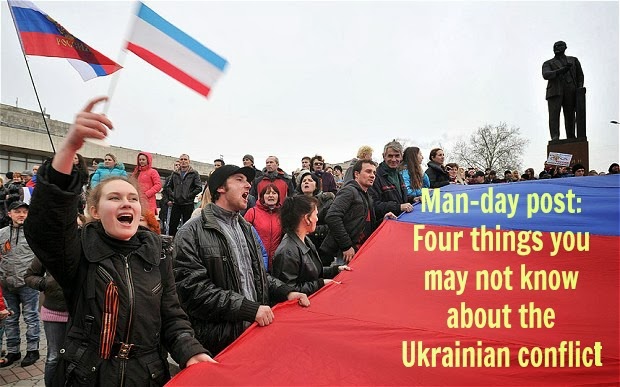 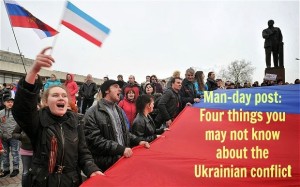 Before I met Jennifer, I had the opportunity to live in Russia and teach English to kindergarteners.  Itwas one of the best experiences of my life. I love the Russian People. Today I was going to post on some of the odd things one finds in Russia, expanding on some of the funny photos we saw during the Sochi Olympics.  With the current political events, however, I didn’t really find it appropriate.

What I would like to do for today’s Man-day post is to list a few of the most important things relating to the current crisis between Russia and the Ukraine.  This event is significant, and does bear some examination for everyone. Keep in mind that these are brief and there is much more that COULD be discussed, but I am just going to give an overview. 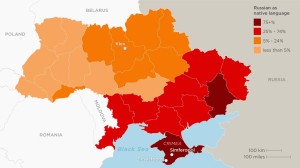 1.  The citizens in the Crimea don’t just speak Russian, they actually ARE Russian.

The current hot spot in this crisis is the Crimea, a peninsula to the south of the Ukraine with coveted access to the Black Sea.  Although Crimea is a part of Ukraine, it is an autonomous Republic with its own Constitution and parliament.  Additionally, Russia owns a large naval base at Sevastopol that they lease from the Ukrainians. The treaty for this arrangement is in place until 2042.

After Russia gained possession of Crimea from the Ottoman Empire, most of the other ethnicities of Crimea were forcibly deported leaving mostly a Russian population.  Stalin backed this policy by claiming that these people were responsible for collaborating with the Nazis during their occupation of Crimea during most of World War 2.

In 1954, newly minted Russian leader Nikita Khrushchev assigned the state of Crimea from Soviet Russia to the Soviet Ukraine in order to celebrate Ukraine’s 300th anniversary as a vassal to Russia.  Back when everything was controlled by the Soviet Union, this was largely a symbolic move, and likely used to solidify Khrushchev’s power base as he had good relations with the Soviet Ukraine.  Nobody then ever considered that Russia and the Ukraine would ever actually be separated.

In 1991 the Russians that were a symbolic part of Ukraine found themselves suddenly real citizens of a new country. 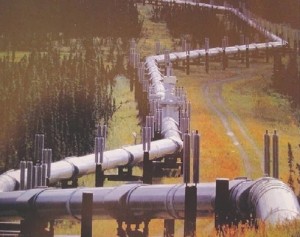 2.  Russia has held Ukraine captive due to natural gas.

The Chernobyl disaster happened in the Ukraine, and because of this it is understandable that the country has shied away from further nuclear power for its energy needs.  They have filled this void with natural gas primarily imported from Russia.  Although this source of energy is relatively safe, it comes with a political price.  In times past when Russia has been unhappy with Ukraine, and other nearby countries, they simply shut down or curtail the gas lines.  They have been using this tactic to bend the government of the Ukraine to their will since 2006.

However due to the increased availability of natural gas worldwide due to fracking in the United States and Europe, the iron grip Russia holds on regional supplies of natural gas is slipping.  This has weakened the ability of Putin to bend the will of the Ukrainian people using his natural gas lines.  Also keep in mind that pipelines running through the Ukraine supply natural gas to other parts of Europe and Russia will be VERY sensitive about interference from a Ukrainian government less friendly to Russia. 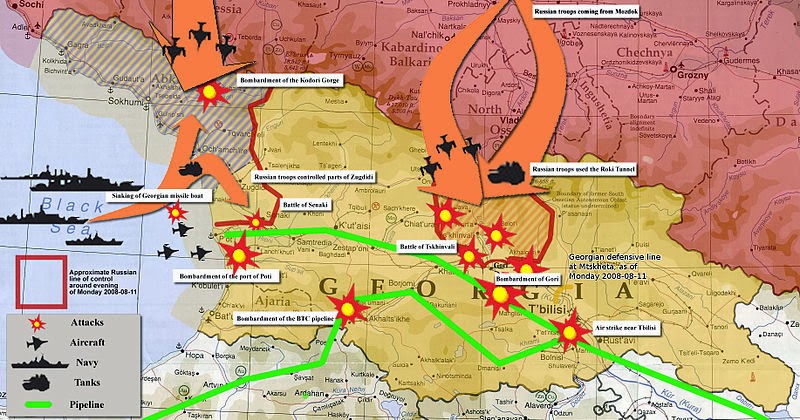 3.  Russia has no problem with invading former members of the Soviet Union.

We have all watched this movie before.  In 2008 Russia invaded Georgia ostensibly to guarantee the rights of the separatist Georgian provinces of  South Ossetia and Abkhaza.  This resulted in the 2008 South Ossetia War.  Russia rolled over Georgia pretty handily, occupying parts of Western Georgia outside of the contested area of South Ossetia.

After the war ended by treaty, Russia eventually withdrew from uncontested Georgia, but still kept troops in South Ossetia and Abkhaza.  United Nations observers are not currently allowed access to either of these areas.

It is interesting to note that the US intelligence agencies has frequently subscribed to the opinion that Russia was not likely to send troops into Ukraine or Crimea.  Evidently they slept through 2008. 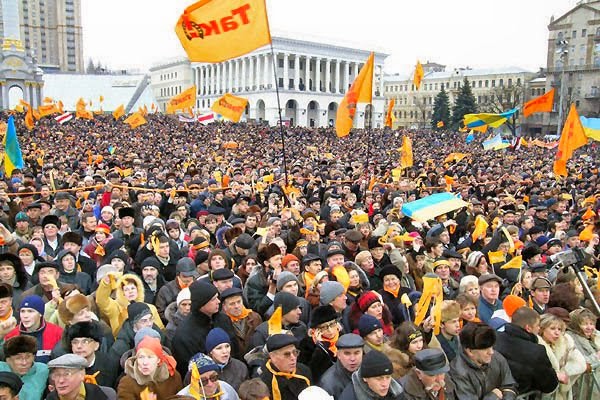 4.  This is the 2nd time Viktor Yanukovych has been turned away from the Presidency of Ukraine.

Back in 2004, Viktor Yanukovych won a tight election contest over Viktor Yushchenko for the presidency of Ukraine.  However, there were several accusations of fraud and intimidation during the election that led to massive peaceful protests against the result.  This became known as the “Orange Revolution.”  At the height of the protests, over 1 million people gathered in the streets of Kiev.  Due to this pressure and because of the accusations, the Ukrainian Supreme Court called a re- vote monitored by international observers and Yanukovych lost handily.

Hopefully this current crisis can all be resolved in the best and safest way possible.

If you want to follow the current events of the crisis, the BBC probably does the best job.  You can follow the reporting HERE.