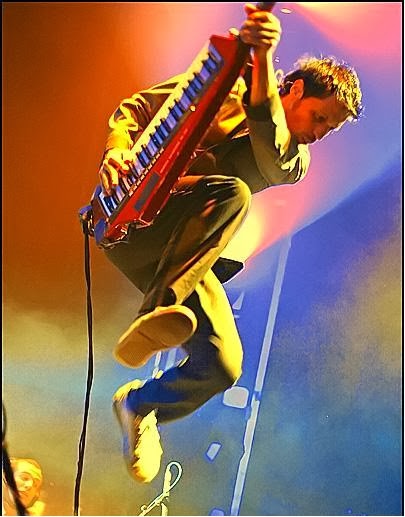 A few days ago my children, whom I love, pointed out that I was born in a whole other century way back in the 1900’s. These are the moments you realize that those beautiful children you have raised, fed, and clothed for years may not make it to adulthood! I told them that just because this was a “new” century didn’t mean it was the best century. Why my century alone provided us with cars, non-rotary telephones, plane travel, antibiotics, immunizations, and personal computers.  There are also things that we had that they will probably never get to experience.  For the love of our children, these things NEED to be brought back! 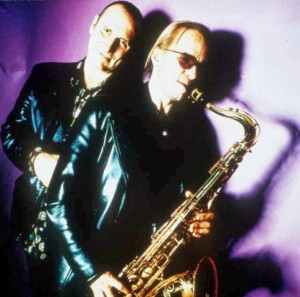 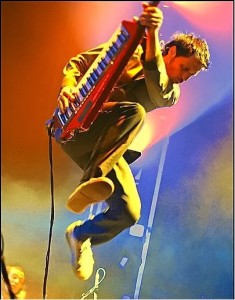 It’s amazing that despite the hair and music video aspects, 80’s music really holds up well.  A lot of great stars. A few of who even kept their star power in this “new” century, especially when you think of what constitutes a “star” nowadays. 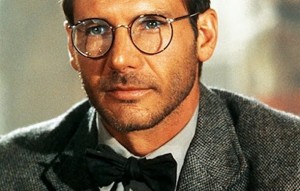 Yes, the third movie came out in the 90’s but the other two were well enough into the 80’s to qualify him for this spot.  I’m not sure we need any more geriatric Indiana Jones, but a movie concept this fresh and exciting with such a great leading man is sorely needed. 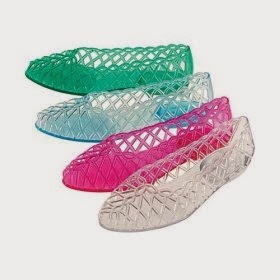 Sure they had a lifespan of approximately 3 blocks, but when you weren’t rocking the three pairs of socks, nothing else came close. 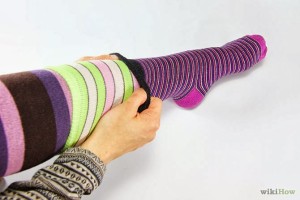 5.  Jem and the Holograms 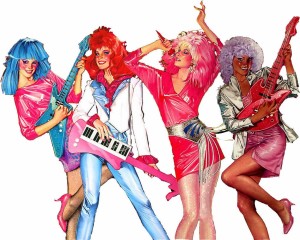 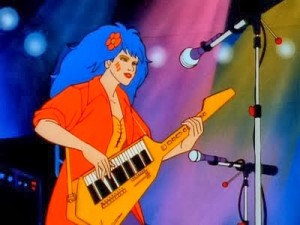 And, yes, I am aware that you can watch all of the episodes on Netflix.  Just seems like the premise would be good enough for a reboot.  Can you imagine the My Little Pony crossover?  Pure Gold! 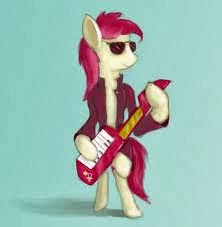 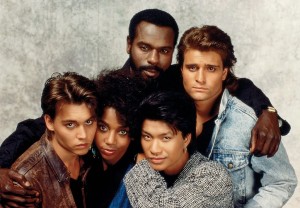 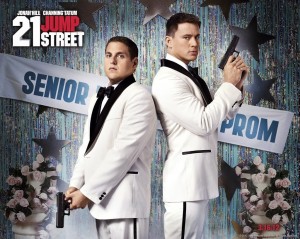 I’m not counting these cheesy, just plain horrible remakes as ACTUAL remakes.  Channing Tatum you are already on the edge with me and you don’t really match up with what Richard Grieco brought to the show, let alone some sort of stand in for puppy-eyed Johnny Depp.  Also, the drama in 21 Jump Street was serious and relevant, not some setup at wooden humor for you and your Leprechaun buddy.  Someday I hope Geppetto can find the magic to make you a real boy. . . 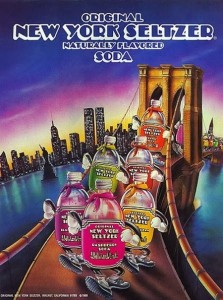 True story-  When we were dating, my future husband and I had discussed New York Seltzer and how it was everywhere when we were growing up. We went to see a movie later that week and hit a .99 cent store to kill some time before the movie and, lo and behold, they had New York Seltzer on the shelf! We were super excited and bought some in order to relive old memories (blueberry, the best flavor!). One swig of the seltzer and we realized that the bottles we had just purchased and ingested were actually from the 80’s and had probably been sitting on that shelf for the past 10 years, Yuck! 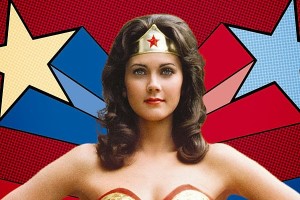 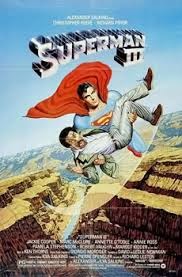 Seriously, we are on our THIRD reboot of Superman (six films total).  We didn’t really need any more after Superman 2 with Christopher Reeve.

That includes you Superman 3 with Richard Pryor.

How do we go through every possible permutation of superhero movie and NOT get a Wonder Woman film?  Possibly because Lynda Carter is going to be hard to beat in that role.  I challenge you to remember any other single thing about this television show other than the spectacularness of Lynda Carter in her outfit, secret identity glasses, or the turning around and around in between.

Might be time to think about giving Supergirl a second chance as well. 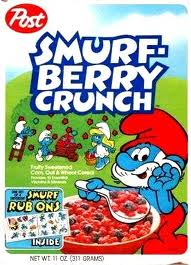 The stuff was so good that my husband says, that he, as a preteen, and the only child at home, would buy it and eat it and never even think twice about what that entailed.  We would both still buy it today and not just for the kids. It could be called Evil Satan O’s and it would still be as sweet!  Not really sure why this is off the market, but it is definitely one of the greatest setbacks of the 90’s. Spoiler: Next week we will be covering here on JENerally Informed some things that should most definitely NOT be brought back from the 80″s!